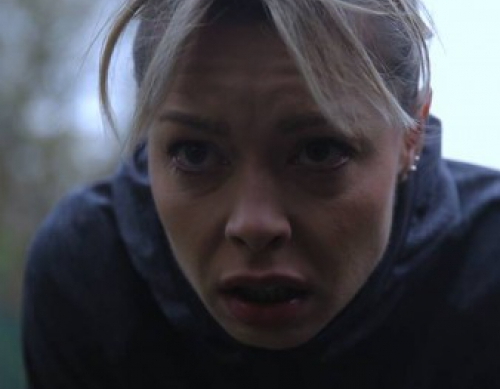 We get very excited about Oscars season at Fund it HQ. This year it made us stop and think about all the powerful short films that have been crowdfunded on our platform. From a short drama about the last few minutes of Adolf Hitler’s life in the bunker to a short dance film about the Irish rebellion of 1916 – Fund it has seen a wide variety of films at various stages of their development. Whether you’re trying to raise funds for your student short film project or you’re hoping to get final post-production funding to submit to a festival, here are some tips to get started on Fund it…

1. Tell your story well
Be a great story teller. Why are you making the film? Why are you using crowdfunding beyond needing funding? Find that special nugget of passion in your story that will connect with your funders.

2. Carefully consider your timeline
Plan well in advance. What are submission deadlines for the festivals you want to submit to? When are you commencing filming? Do you have enough time to prepare the campaign (up to 3 months) – run the campaign (on average 4 – 6 weeks) – wait for your funds to be processed (up to 3 weeks) and deliver your rewards (minimum 3 weeks after campaign closes). The earlier you can submit your project the better. And remember – you can’t run a campaign retrospectively.

3. Create intriguing rewards
Think outside the box. What “money-can’t-buy” experiences can you offer? A private-screening or a post-screening Q&A with the cast and director, some stills framed and delivered to your Funder, an invite to the film wrap party, a framed storyboard from the film.

4. Make a strong video
If you’re making a short film, make sure your Fund it video is impactful. Give your funders a strong first impression of what’s to come.

5. Create content with the cast and crew
While making a short film, you have a group of talented people primed and ready to help create interesting and engaging content to connect with your Funders. How about interviewing a character or crew member each week during your campaign? Or featuring the costume department’s ideas or artwork? Some people have no idea how a short film is made, so consider what behind-the-scenes processes you could shed some light on to engage potential Funders.

Are you looking for funding for your short film? Submit your project to Fund it today and access untapped funding through your social network.