In 2019, Dublin Digital Radio (ddr) was at a crucial stage in its life. It needed support to create a new studio in a new space and solidify itself as a leading alternative media platform. To ensure sustainability and the future of ddr, the team set out to crowdfund for a fit-for-purpose space that would assist honing their offering and improving the quality of their output. With the support of 428 funders, the ddr team exceeded their target of €15,000 and raised just over €20,000. We caught up with Emily Carson, the team lead for their crowdfunding campaign. 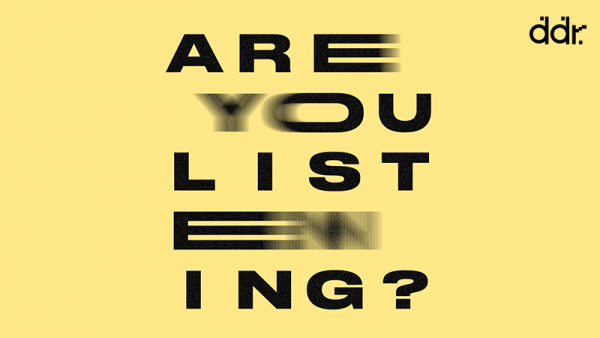 What was the most important element of your campaign plan?
There were a lot of moving parts to organise between ordering merch, organising rewards, designing graphics and in the meantime lining up everything and getting costings for the build at short notice – no easy feat!

What worked during the campaign / what didn’t work?
We had been a bit nervous that the length of the campaign might not be long enough to hit our goal so we built in 2 pay-days to our timing. However, we were lucky that we underestimated the goodwill and reach of our network. In retrospect when there’s momentum on a campaign a shorter time frame makes sense and keeps people more engaged. However, when there’s a lot of money at stake it’s not an easy call to make unless you’ve done a lot of research into your donor base which few volunteer organisations have capacity for.

What surprised you most about the process?
The amazing response! We were bowled over by all the heartfelt comments, how far and wide the campaign was shared and how much of an impact we were actually having on Dublin and people’s lives. It was really edifying for us as a team to have that quantified through a fundraising campaign. It shows you that your work has value and lets you turn that into something new and more ambitious.

What is your TOP tip for creators thinking of launching a crowdfunding campaign?
Talk to Fund it early and often. We got great support and direction from them and it made a big difference in our preparedness. Polling some of your potential donors about what rewards they would value is also useful. We were lucky in that we already produced merch and compilations etc. Not all creators will have this set up already and might want to think more laterally about rewards.

What impact did Fund it have on your project / creative journey?
It fundamentally altered our trajectory and made the next phase of our station possible. It gave us a stunning and welcoming new studio that we’re incredibly proud of. 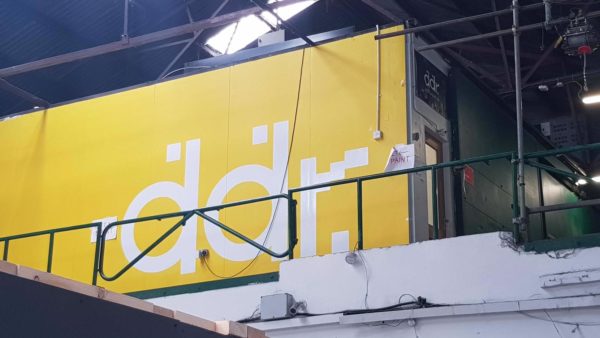 What’s next for your project / creative journey?
While the pandemic has closed down the studio, we’ve been having a huge response to our broadcasts and the digital community around the station feels stronger than ever. Our hope is to keep expanding and promoting ddr. as a credible and exciting alternative to mainstream media that will have even more people participating and sharing unheard perspectives and sounds you won’t get elsewhere.

Catch the latest shows on DDR here and if you didn’t get the chance to be part of their Fund it campaign, you can always check out their Patreon page!