In our second blogpost about creating a successful Fringe project on Fund it, we caught up with Carla Rogers, Associate Producer at Malaprop Theatre… 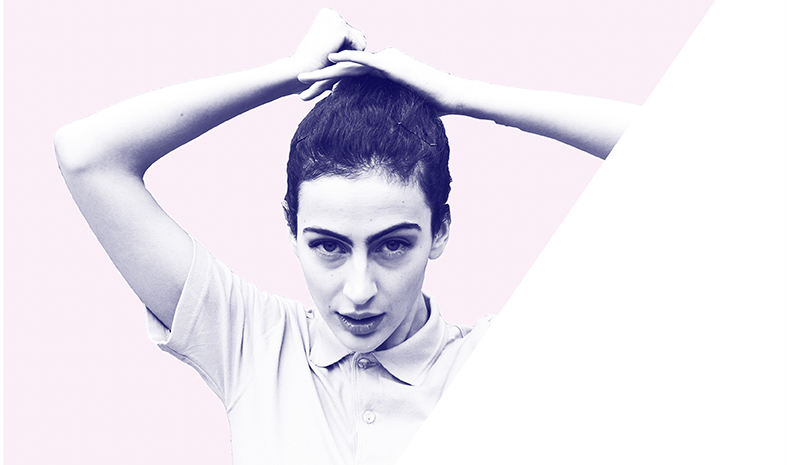 MALAPROP is a Dublin-based collective of emerging theatre-makers. Last year the Malaprop crew took not one but TWO shows, LOVE+ and BlackCatfishMusketeer on the road and crowdfunded for a mystery festival. That festival turned out to be Edinburgh Fringe. They smashed their target of €4,000 in 4 weeks and had a great wee time in Scotland!

Q1. What was the most important element of the campaign for you when planning it?

Q3. What surprised you most about the process?
What surprised us most was the range of people who responded and how invested they were in the show. We didn’t know some of our funders so it was great to get some new fans! Also, the Fund it campaign became a type of marketing tool for the show in itself, which worked out pretty well.

If that’s got your creative juices flowing, why not check out the Fund it Creator Handbook and submit your project to get started.