In our final installment of our Fund it Fringe Series, we got the lowdown from Denis Horan, Producer at We Get High Collective…

We Get High Collective – ‘Normal’ 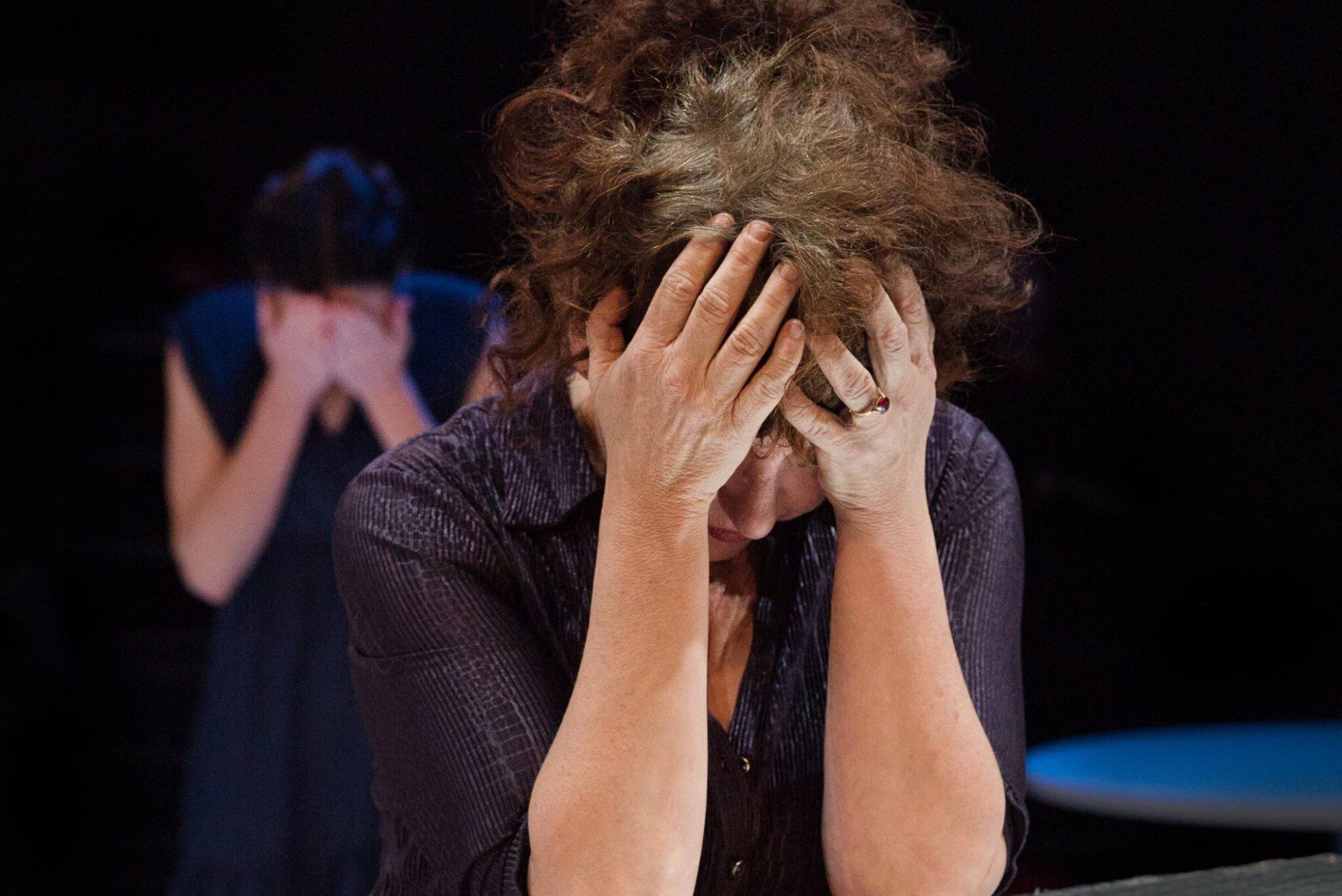 We Get High Collective was established in 2012 with the goal of creating work exploring politics, corruption, psychosis, vulnerability and issues of the contemporary world. At last year’s Fringe, the company premiered their new show ‘Normal’. Their 14 day campaign raised just over €5,000 and the show got nominated for a hat-trick of awards – Best Performer, Best New Writing and First Fortnight Award.

Q1. What was the most important element of the campaign for you when planning it?
Planning rewards: Think very carefully about value. Whether it is monetary or non-monetary. Funders are more interested in what money can’t buy – things like experiences, access, the personal touch.

Q3. What surprised you most about the process?

So there you have it. Three different projects on Fund it that aced their campaigns, raised their Fringe funding and picked up some new fans along the way. All three project creators agreed their Fund it campaigns took a while to get prepped and go live so one final tip – submit your project early and get talking to the Fund it team!