Hurrah! Dublin Fringe is on its way. That’s 16 days and nights of 80 shows at 26 venues from 8 – 23 September. And what’s great is that in amongst those shows are three Fund it projects! We’re pumped to see what these project creators have in store for us and we wanted to give you a head’s up before they hit the stage in September. 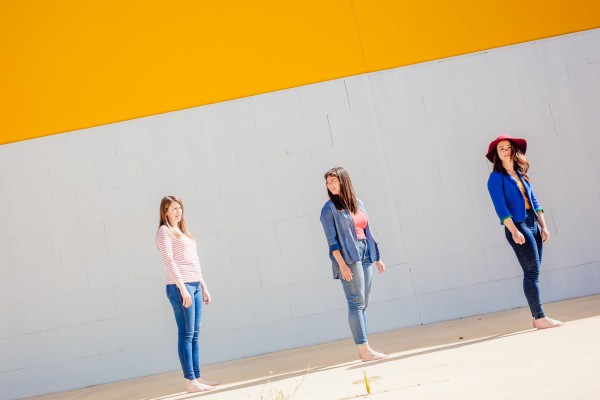 Rule of Three is writer/actors Katie O’Byrne, Sinéad Brady & Caroline Galvis, director Rosa Bowden, producer Nicola Horner, and lighting designer Shane Gill. Founded during a movement in Spain which prioritised a specific national identity, Rule of Three Collective aims to rip through stereotypes ‘like confetti’ and charge into the future with a mission to stay connected beyond borders with their show Free EU Roaming. The guys reached their target of €3,000 with 56 generous funders over a 4-week campaign. With their bright colourful visuals, personal intros about the team and skillful utilization of random GIFs, Rule of Three Collective aced their Fund it campaign. Check out their Fringe show here and their Fund it campaign here.

Everything Can Be Dismantled 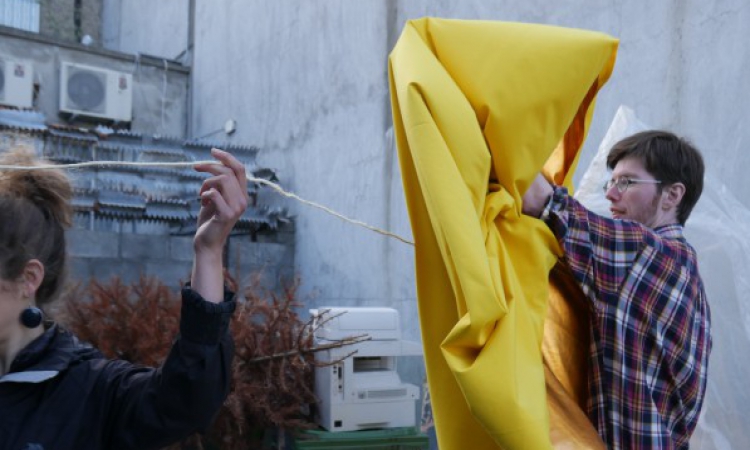 Inspired by the novel Invisible Cities by Italo Calvino, this new work is about the politics of housing, the spaces we live in now and what alternatives there are. This is an interactive piece in which the audience partakes in the act of dismantling and rebuilding. The creative team is musician Sebastian Adams, performers Ingrid Beatriz and Donncha MacCóil, production designers Octavian Fitzherbert and Liadain Kaminska and director Joan Somers Donnelly. The guys raised over €2,300 with the support of 60 funders during their three-week campaign. Offering quirky rewards like a temporary play fort, a two-hour theatre workshop as well as tickets for the show all played a part in attracting funders to come on board and get them over the line. Read more about their Fringe show here and you can check out their Fund it project here. 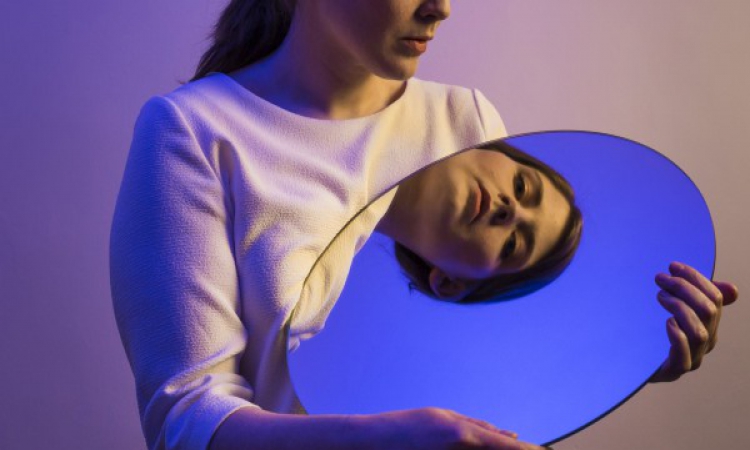 Mixing sci-fi and documentary material, Nessa Matthews and Eoin Carrick are bringing us on a journey to the edge of the universe. When we feel most alone, what stories do we tell ourselves and what do they mean? The guys raised over €3,400 on Fund it with the support of 64 funders during their three-week campaign. Using as much space-related content in their social media campaign as humanly possible, this project intrigued their followers. Curious people love weird and wonderful content and converting their followers to funders was key in helping to launch this new spaceship-shaped adventure. Have a gander at their Fringe show here and check out their Fund it campaign here.