2021 has been a year of highs and lows for the creative sector. At Fund it, we’re proud to have supported some of the highs for a determined gang of creators who launched crowdfunding projects with us.

This year the average project value was €6,734 and the average number of funders per project was 113. We also saw the success rate of projects reach a record high of 86%! And to top it off we celebrated Fund it’s 10th birthday.

We’ve put together a few of this year’s highlights to give you a flavour of the amazing things that have been achieved.

The Cow that got the Cream – Bovina Creamcracker Buttermilk 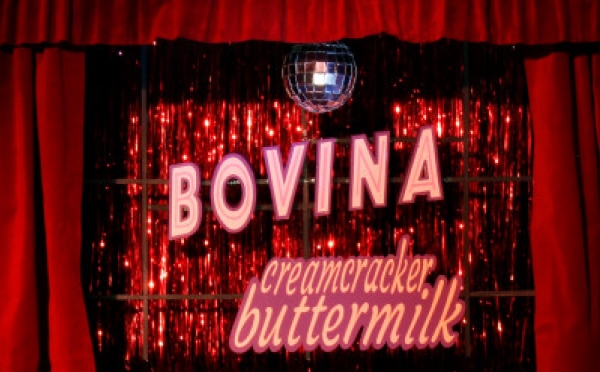 One of our most recent successful projects is the animated queer musical Bovina Creamcracker Buttermilk. It tells the heart-warming story of Liam, a lonely farmer who dreams of being a fabulous drag queen and was created by Studio 9, an LGBTQ+ owned Irish animation agency in Dublin.

117 funders saw the potential of this project and Studio 9 raised €10,530! We are so excited to see this stop-motion animation come to life and can’t wait to see Liam dancing as Bovina in all their glory!

You can find out more about Studio 9 and their projects here. 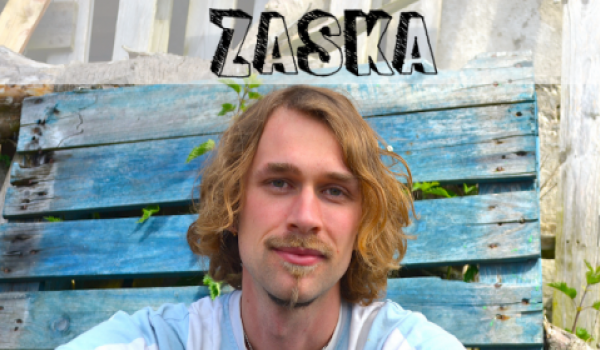 Guitarist, songwriter, and bandleader Max Zaska is no stranger to Fund it, having raised over €14,000 from 379 funders for his first album, It Takes A Village in 2016. In February 2021, Max launched another Fund it campaign for his second album “A Better Way” featuring a host of talented vocalists including Tolü Makay, Faye O’Rourke (Soda Blonde), Melina Malone, Jess Kav (The Waterboys), Carly Coonagh, and Precious Okpaje (Super Silly) and James Smith (Gypsies On The Autobahn).

This album was a concept record themed around sustainability, both for the planet as well as all aspects of harmonious living. A hopeful album which was much needed this year! Max raised over €17,000 from 189 generous people.

Making a Splash into Crowdfunding – From Dirt and Dips to Dryrobes 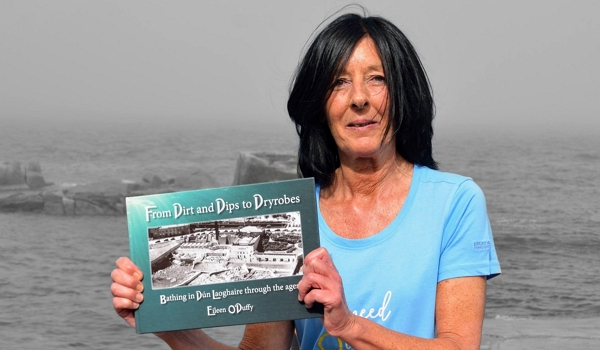 It was only a matter of time before Fund it got tied up in the Dryrobe frenzy and it came in the form of a self-published book by Eileen O’Duffy, “From Dirt and Dips to Dryrobes”. The book traces the origins of baths and bathing from the 19th and 20th century baths and washhouses to the present-day open sea swimming in Dún Laoghaire, Co. Dublin.

The enthusiasm and support for the book from the local community and swimming community were infectious. Eileen raised €10,200 and distributed the book down at the 40 Foot baths with the waves splashing nearby!

Other notable projects for 2021 include:

2021 has produced some remarkable projects on Fund it. And 2022 is not going to be any different. Our team are ready to advise and support you on your crowdfunding journey with our expert knowledge and bespoke moderation process. If you’re feeling inspired, click here and make 2022 the year you crowdfund your dream project into reality.

Keep creating!
The Fund it Team