Woah! Is that the whisper of FRINGE we hear through the warm summer breeze? Yep, that’s right – it’s Fringe time of year again. If you’re one of those busy peeps who’s gearing up for a tea-filled summer of rehearsals and scramble for funding for your TOP SECRET project, then check out our special Fringe blogposts this week.

We asked three successful project creators from last year’s Fringe Fest season about their Fund it experience. First up… 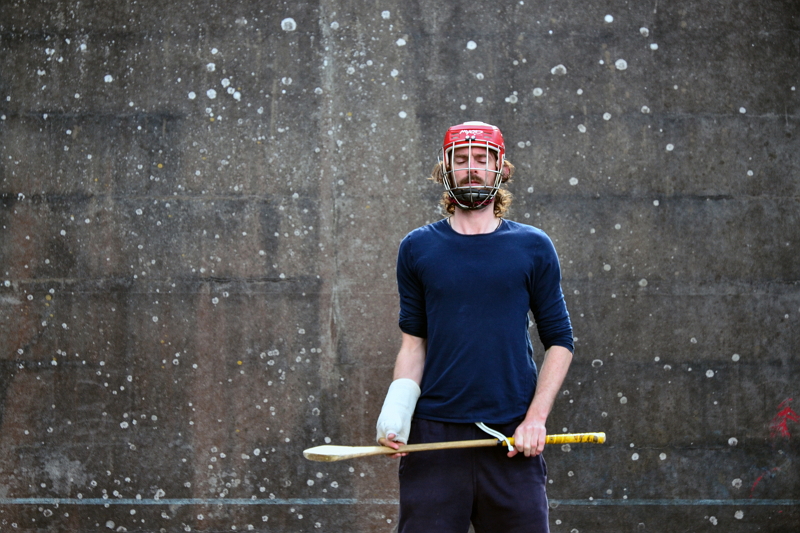 Timmy Creed is an actor, writer and producer from Cork City. He works on both the stage and the screen. Timmy raised a whopper €7,460 on Fund it for ‘Spliced’, a brand new multi-disciplinary performance that looks at the world of the GAA from his own perspective. It was his debut into writing, nailing his target in just 14 days!

Q1. What are your 3 top tips for a successful Fund it campaign?

Q3. What surprised you most about the process?
I was humbled and inspired by the amount of people who were willing to fund the project. The response was rapid and generous and it made me realise how supportive people can be when you are honest and willing to put yourself out there. I have spoken to many of the funders since the campaign. I am always surprised at how much they care and ask about the project and how they feel part of the creative process.

To find out more about how to submit your project to Fund it, check out the Creator Handbook or contact our team.