In recent times musicians have increasingly turned to crowdfunding sites to make up for lost opportunities during lockdown.

In this webinar, you will gain a firm insight into the basics of running a crowdfunding campaign from start to finish. We will demystify the world of crowdfunding to enable you to get a better understanding of how crowdfunding can be used as an alternative way to fund your next music project.

Specific focus will be given to understanding the key ingredients of a campaign, from crafting your pitch, to setting your goal and creating rewards that are compelling and realistic.

It is important that your pitch is shaped and formulated intelligently in order to maximise your chances of being successfully funded. For this webinar we will be joined by leading songwriters John Spillane and Luan Parle, both of whom have recently successfully completed Fund it campaigns. 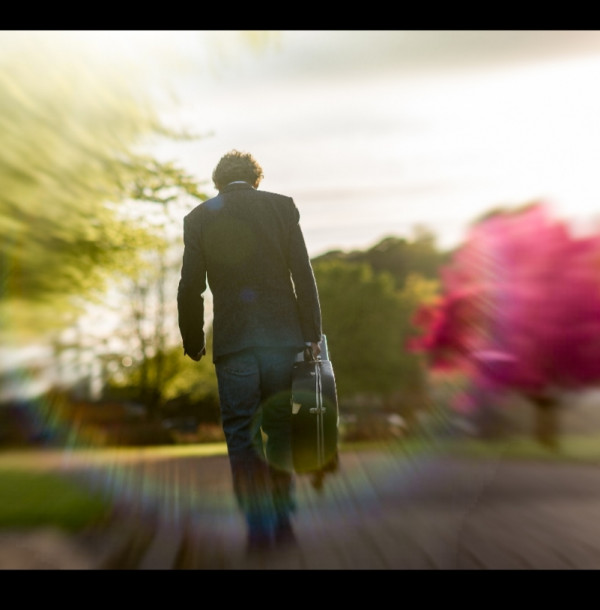 John Spillane is a musician, songwriter, performer, recording artist, storyteller, poet and dreamer. Rooted in people, place and story, his music transports the listener and his live performances captivate audiences around the world. As an artist his music appeals to listeners across many genres and generations. His vocal style has a unique almost sean-nós like quality and his performances shimmer with the magic realism that permeates many of his songs as he effortlessly flits between beautiful poetry tinged with melancholy to roguish, irreverent humour. John has the ability to charm, mesmerise and entertain in equal measure. A native of Cork, the county he lovingly describes as “the centre of the universe” and a source of huge creative influence throughout his career. John’s music is inspired by and encapsulates Irish traditional music in its contemporary form – a reflection of Ireland today. A two-time Meteor Award winner for Best Folk/Trad act John is one of the most accomplished songwriters in Ireland. With an extensive back catalogue beginning with the 1997 album The Wells of the World, his songs have been covered by Christy Moore, Sharon Shannon, Sean Keane and many others. Twelve albums later, John is set to release his first independent album in 20 years, 100 Snow White Horses. Recorded in London with Pauline Scanlon and produced by John Reynolds the album is inspired by John’s travels around Ireland. The decision to release the album independently allowed for a greater sense of creative freedom and these new songs are full of poetry, Irish mythology and wonder. 100 Snow White Horses will be released at the end of 2020. 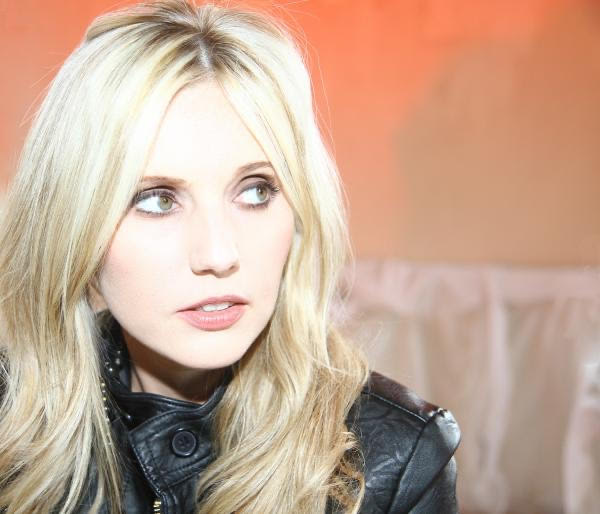 Michelle Reid, Project Manager at Fundit.ie
Michelle is Project Manager of Fundit.ie, the all-Ireland crowdfunding platform for creative projects. As well as driving the platform’s strategy, she moderates, guides and supports 100s of project creators throughout their crowdfunding campaigns every year. With one of the highest success rates of all reward-based crowdfunding websites (71%), Fundit.ie not only provides a platform to raise money, but also gives everybody the power to make good ideas happen. To date over 1,600 projects have been launched on the platform. Music is one of Fundit.ie’s most successful categories with a 74% success rate. Michelle and the Fundit.ie team are all local experts in fundraising and the cultural and creative industries who work with project creators to make projects ready for go-live. Michelle is also responsible for developing, managing and delivering Business to Arts’ Arts Affiliate Programme which supports over 150 cultural organisations and artists.

Hosted in association with IMRO