Fund it saw some top-quality music project in 2020. Comprising 48% of all projects on Fund it, music has helped us all get through. Here’s a snapshot of five amazing music projects produced by Fund it creators… 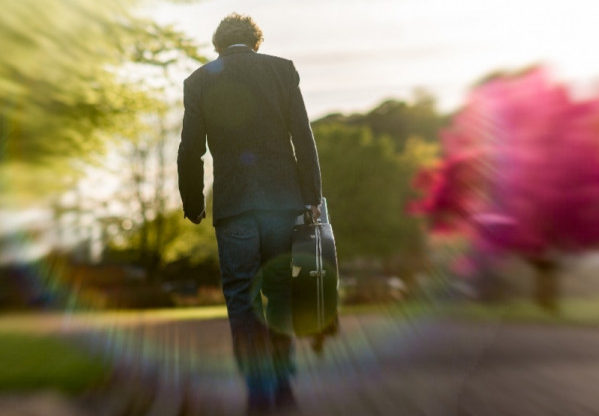 ‘100 Snow White Horses’ is John Spillane’s newest album and also the highest earner and most supported project on Fund it in 2020. 473 funders pledged €26,884 to pre-order John’s latest record.

Recorded in London with producer John Reynolds and singer Pauline Scanlon, the songs are ‘full of poetry, Irish mythology, melody and wonder and the album has a fairy-tale feel and an atmosphere of fantasy and enchantment,’. You can hear John’s music and get your hands on his record on his website. 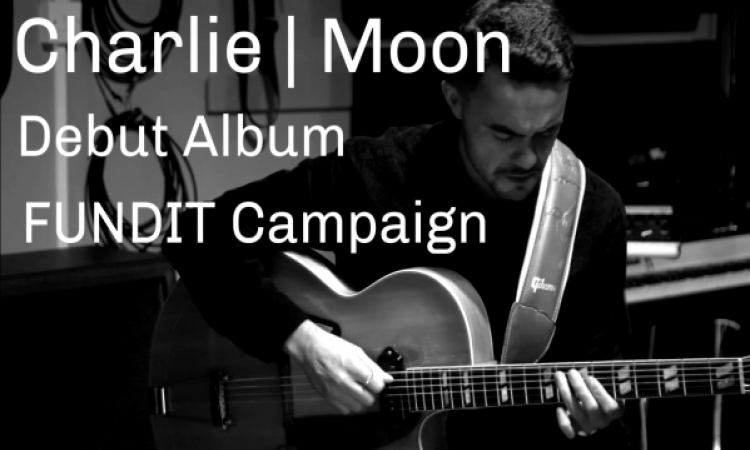 Named “Rising Star” of jazz by The Irish Times in 2018, Charlie Moon is a Dublin based jazz and blues artist who has been busy during the quarantine period.

‘I was finally able to dedicate the necessary time to developing this music with the addition of vocals too. Along with some of my favourite jazz standards that I have been arranging & developing on live gigs over the past two years, I finally have an album on my hands,’.

Charlie was also one of our most popular creators! 258 funders supported his new album pledging €12,065. You can check out his progress here as he works toward an album release in Spring 2021. 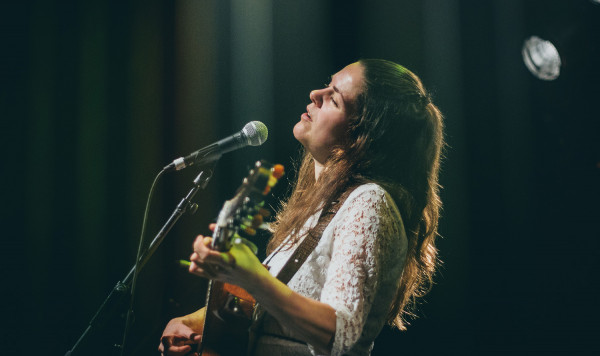 This year we saw Jane Willow’s second successful Fund it campaign! Back in 2018, Jane raised €4,111 for her debut EP ‘Onward Still’ via Fund it and since then she’s gone on to play shows at Vicar Street, The Button Factory and Whelans, as well as in the Netherlands and Germany.

This time round, Jane smashed her Fund it target for her new album, raising an impressive €5,614 with the help of 127 funders. Currently Jane is working away on recording her debut album. Her influences for the new album include Nick Drake, Leonard Cohen, Richard Hawley and Damien Rice. The album features string arrangements by Joe Csibi (Head of RTE Concert Orchestra). With Dave Hingerty on drums (Glen Hansard, Josh Ritter) and guest performances by Steve Wickham (The Waterboys) and more. An impressive line-up if we do say so ourselves!

If you’d like to get a taste of Jane’s dreamy music, you can check it out HERE. 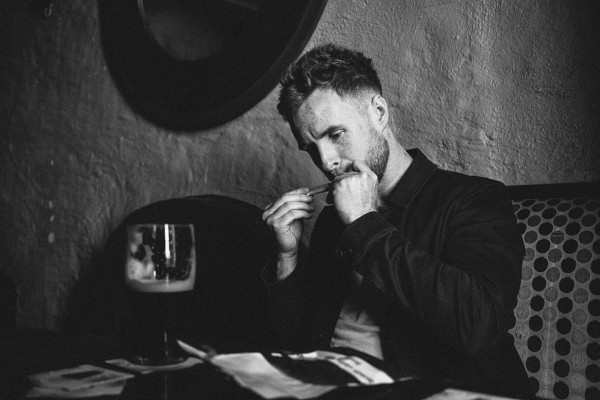 Finnian, a Dundalk based singer-songwriter, smashed his Fund it target of €2,500 in just 24 hours with the pre-order for his Vinyl album release. He raised €5,360 from 99 funders by the end of his campaign.

‘Under the Influence’ is a lush album of 9 songs recorded live to tape in Blackmountain Studio, Dundalk and then mixed and mastered both for digital and vinyl release by multiple Grammy award winners Ben Kane and Alex De Turkat in Brooklyn, New York. This attention to the quality and craft of a recording gives you some idea of the care and work that Finnian has put into this project and why it was so generously supported!

Check out ‘Under the Influence’ and any goings-on with Finnian here. 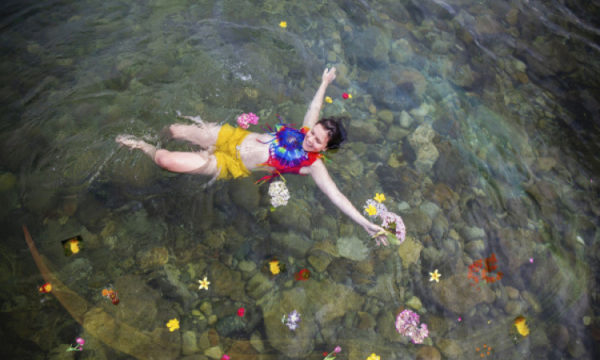 In March 2020, Clare moved to an old cottage in Connemara to compose, write and demo new music and we couldn’t imagine a better way to weather out a pandemic. In August 2020, Clare took the plunge into crowdfunding and raised €8,401 from 148 funders for her self-titled album.

Clare has since headed into the studio to start recording her new album and we couldn’t be more excited to hear the result! Check in on Clare’s adventures in the recording studio over on her website.

Thinking of diving into the crowdfunding world in 2021 like these brave artists? Check out more advice on our Blog and find out how to get started with our Creator Handbook.