Fund it Wednesday in Galway is not to be missed! We have two top Project Creators joining us at Bank of Ireland Workbench, Galway on 26 July, to share their insights and pro tips (reserve your free tickets here!) 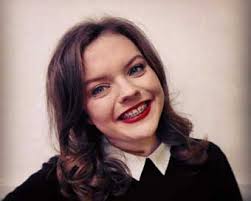 At just 20 years old, Edel Browne has charged into the tech world with an important innovation in health technology. A previous winner of the BT Young Scientist and Technology Exhibition, and graduate of Outbox Incubator in London, Edel has lectured in Cambridge and is regularly listed as one of Ireland’s top ’30 under 30′.

Edel and the Free Feet Medical team raised over €20,000 through a successful Fund it project – to create a second prototype of the medical device, and to perform large-scale testing of the model.

“We have developed a small laser light device which acts as a visual cueing system for the brain. This laser assists [with] overcoming freezing of gait (by approximately 40%, according to early test results)… The laser shines a red dot on the ground in front of the user which acts as a guide for the person to follow and reduce[s] the severity and length of the freezing episode.”

Hear from Edel how you can engage funders to help build a prototype or rally the community to bring your dream to life. 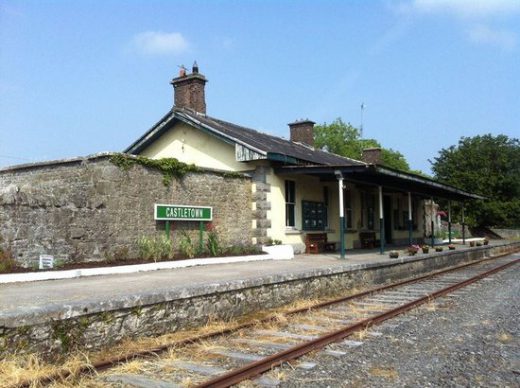 Paschal Cassidy, along with a volunteer committee, have spent the last 20 years trying to save the Ballyglunin, better known as ‘The Quiet Man’ train station from dilapidation. In June this year, Paschal ran Fund it’s most successful project to date, raising almost €32,500. Apart from raising the highest target for a single project, Paschal whipped up a media frenzy around his project, garnering the support of film buffs around the world, and celebrities such as Liam Neeson and Gabriel Byrne.

The project was to raise money to fix the roof of the train station, famous for being featured in the opening scenes of John Ford’s ‘The Quiet Man’. Hundreds of people from around the world pledged funds to ensure this piece of film and Irish heritage remain standing, and continue to bring inspiration to artists, locals, and tourists into the future.

Hear from Paschal how he tapped into communities and interest groups around the world, and used crowdfunding to reach new audiences when his local community had already given so much in the past.