1000km of Chaos is a new feature length documentary about Ultra Runner Kevin Leahy, who set himself the challenge of running 1000km in competition, over 6 months in 2020. 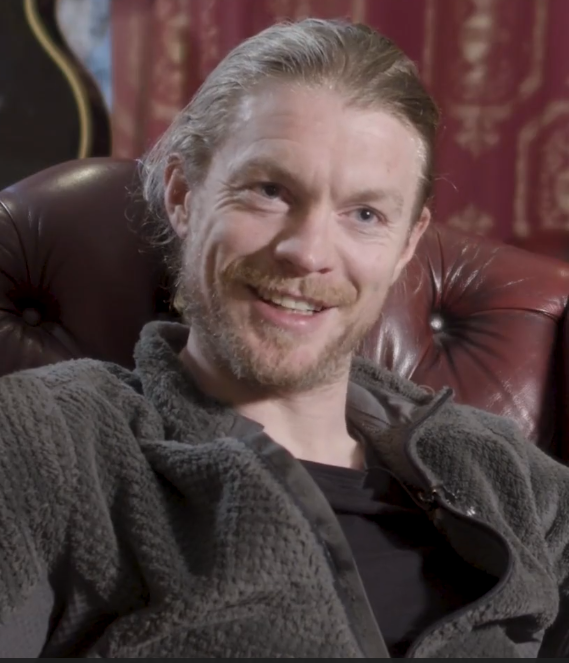 Kevin, like many Irish elite sportspeople in the lesser known sports in Ireland, has existed under most of our radar for a few years. Even though it could be argued he is representing Ireland at the highest level, on a world stage, in one of the toughest sports on the planet.

Kevins challenge is set against the backdrop of a world being rocked by Covid 19 and restrictions. The story that unfolds onscreen, is one with highs, lows and plenty of confusion and frustration as races are cancelled one after the other. This documentary is a fascinating insight into what it takes for an amateur elite athlete to ready themselves for competition, only to be told that their years of preparation might be wasted.

I run Grandview Media. We make video content for a range of clients. I have a history in television and travel content, working as a Director, Cameraman and Producer so this documentary is a natural fit for me. I love filming fascinating subjects in inhospitable locations around the world and having an elite athlete around the corner, producing this documentary was a no brainer. Grandviews’ in-house editor, Tadgh O Connor is a fantastic talent and between us and some extremely skilled local camera operators, we have filmed the first third of the documentary over the last year.

HERE IS THE TIMELINE FOR KEVINS RACES.

The approximate minimum budget for this project is €50,000 with approximately 2/3 paid for by Grandview Media through services rendered already and into the future. 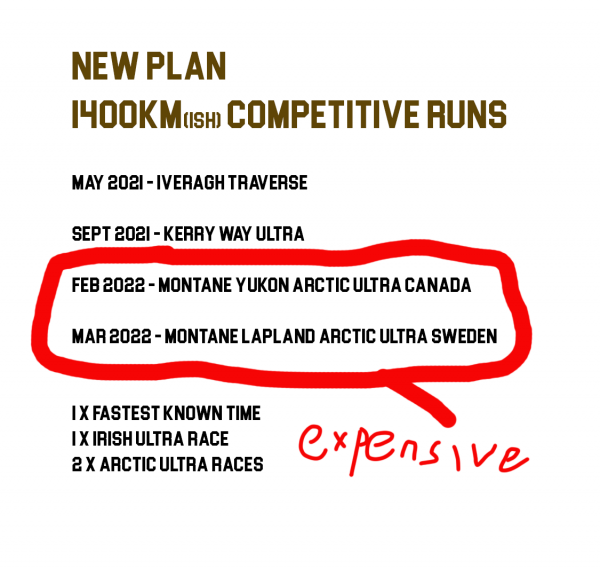 The costs incurred break down as this:

Covid may continue to play havoc with events, this is part of the story so if Kevin can still compete, and we can afford to be alongside him throughout, this documentary will be finished.

As a small production company, Grandview has the resources to produce the Irish portion of this documentary. Due to the uncertainty that Covid presents, it’s difficult to fund through traditional means, hence we are crowdfunding to ensure that the costs associated with filming abroad (flights, accommodation etc) can be covered.

This film will show at film festivals, hopefully it will attract some attention because ultimately the plan is to sell it to an online streaming platform and / or television station when it is completed.

This documentary isn't just about one athlete, it's about an amazing sport, the lifestyle it provides and the beautiful wildernesses that play host to the sport.

Ireland has an abundance of beauty and talent, it's time for both to be represented on a world stage.

Thanks for taking the time to read this.