By All Ireland Live Poetry Slam

Paul Casey, Colin Dardis, Abby Oliveira, Desmond Swords, Dominick Taylor and John Walsh are six poets with a wealth of experience in organising poetry events in Cork ( Ó Bhéal), Belfast (Purely Poetry), Derry (Poetry Chicks), Dublin (Monster Truck Gallery), Limerick (On The Nail) and Galway (North Beach Poetry Nights). We are the regional organisers of the All-Ireland Live Poetry Slam Championships, now in its sixth year! Go to the Facebook links to find out more about the heats in your area.

Every year in late summer/autumn regional, open heats occur in five cities: Belfast, Derry, Dublin, Galway and Limerick, from which eight winning poets secure their place in the grand final, held to judge who of Ireland's top eight performance poets will walk away with the prestigious crown of All Ireland Poetry Slam Champion. One winner each from the Belfast and Derry heats go forward to represent Ulster in the final, whilst two each from the Dublin, Galway and Limerick heats go forward to represent Leinster, Connacht and Munster.

Founded on the idea of the old bardic circuit, the location of the final alternates each year, rotating among the four provinces, and have so far been held in 2007 Ulster (Belfast), 2008 Munster (Limerick), 2009 Connacht (Galway), 2010 Leinster (Dublin) and 2011 Ulster (Derry).

The 2012 final will be hosted by Ó Bhéal on 30 November at Cyprus Avenue in Cork, Munster. As the event has no formal funding, we are hoping to raise 1000 euro to cover prize money and expenses for travelling poets, plus the printing costs for 100 copies of a special commemorative edition chapbook of the 16-18 poems that contestants bring to the final.

The 1000 euro breaks down as follows.

€ 300 = 50 euro each for travelling expenses to the six contestants from the three non-final provinces.

Any assistance will be very gratefully received. C'mon and make this year the best yet.

Thank you Aria, Eleanor and Susanne.

May God give you... For every storm, a rainbow, For every tear, a smile, For every care, a promise, And a blessing in each trial. For every problem life sends, A faithful friend to share, For every sigh, a sweet song, And an answer for each prayer.

Thank you four for bringing the total closer to where we wanna be. May the blessing of the rain be on you— the soft sweet rain. May it fall upon your spirit so that all the little flowers may spring up, and shed their sweetness on the air. May the blessing of the great rains be on you, may they beat upon your spirit and wash it fair and clean, and leave there many a shining pool where the blue of heaven shines, and sometimes a star.

Thank you Mary, Michael and Paul.

Thanks very much Mary Desmond, Michael O'Callaghan and Paul Casey. Very much appreciated. May the world grant you love, life, liberty and gift you a song that will sing sweetly your experience of these things. Grá agus síocháin

Thanks very much Jenni. May love and laughter light your days, and warm your heart and home. May good and faithful friends be yours, wherever you may roam. May peace and plenty bless your world with joy that long endures. May all life's passing seasons bring the best to you and yours!

Thanks very much Cian, Goretti and Michael. Very much appreciated and the honourable mentions and chapbooks will be winging a way to you soon after the final in Cork. Grá agus síocháin

Thank you very much Sean Dennehy for being a friend of live poetry on the island of Ireland vying to create itself a self-sustaining Slam Championships.

Thank you Noelle and Kit

Thanks very much Noelle and Kit, very much appreciated.

Thanks very much Darragh. The previous update/poem was written and thinking of you. It was only after I published and read it I saw I'd already thanked Fiona and had got her mixed up with you. I'm all new to this. But here's a poem from a writer namesake of yours to balance things out and erase the initial error. Advice to a Young Author First begin Taking in. Cargo stored, All aboard, Think about Giving out. Empty ship, Useless trip! Never strain Weary brain, Hardly fit, Wait a bit! After rest Comes the best. Sitting still, Let it fill; Never press; Nerve stress Always shows. Nature knows. Critics kind, Never mind! Critics flatter, No matter! Critics curse, None the worse. Critics blame, All the same! Do your best. Hang the rest! Arthur Conan Doyle May Ogma the god of speech bless you with the eloquence and verbal grace of angelic Mayo spacers.

Thanks very much Fiona. Wanting to offer more than a bare minimum of thanks for helping translate into reality this vision of Ireland with its own self-financing live poetry competition, I began searching for a stray line of poetry to offer you, and stumbled across this poem in Pádraic Colum's 1922 Anthology of Irish Verse. Reading it for the very first time twenty minutes ago the poem excited me but I thought reproducing it here would cause you to think it odd I did so, and so trying to isolate a line in it I then saw the name of its author and thought, perfect, the sheer random fact you both share the same surname means I can reproduce it as a poetic thank you. The Counsels of O’Riordan, the Rann Maker By T. D. O'Bolger THE choirs of Heaven are tokened in a harp-string, A pigeon’s egg is as crafty as the stars. My heart is shaken by the crying of the lap-wing, And yet the world is full of foolish wars. There’s gold on the whin-bush every summer morning. There’s struggling discourse in the grunting of a pig: Yet churls will be scheming, and churls will be scorning, And half the dim world is ruled by thimble-rig. The luck of God is in two strangers meeting, But the gates of Hell are in the city street For him whose soul is not in his own keeping And love a silver string upon his feet. My heart is the seed of time, my veins are star-dust, My spirit is the axle of God’s dream. Why should my august soul be worn or care-tost?… Lo, God is but a lamp, and I his gleam. There’s little to be known, and that not kindly, But an ant will burrow through a five-inch wall; There’s nothing rises up or falls down blindly: That’s a poor share of wisdom, but it’s all.

Thanks very much Fiona. Hope you reach your own target.

There are 20 public funders of this project 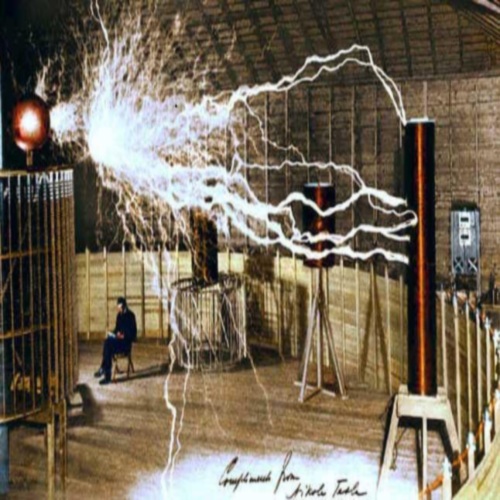 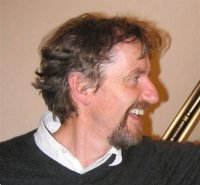 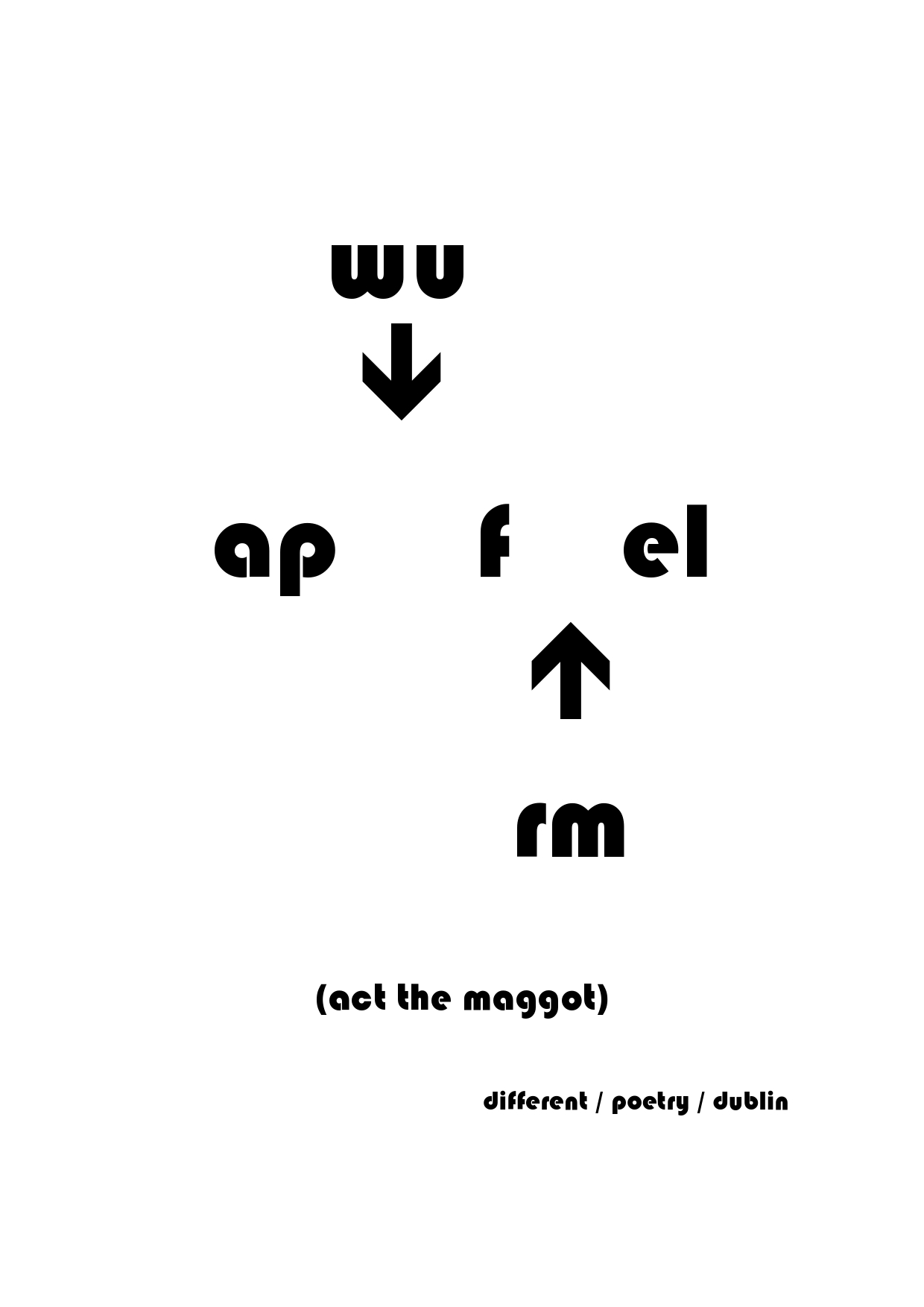 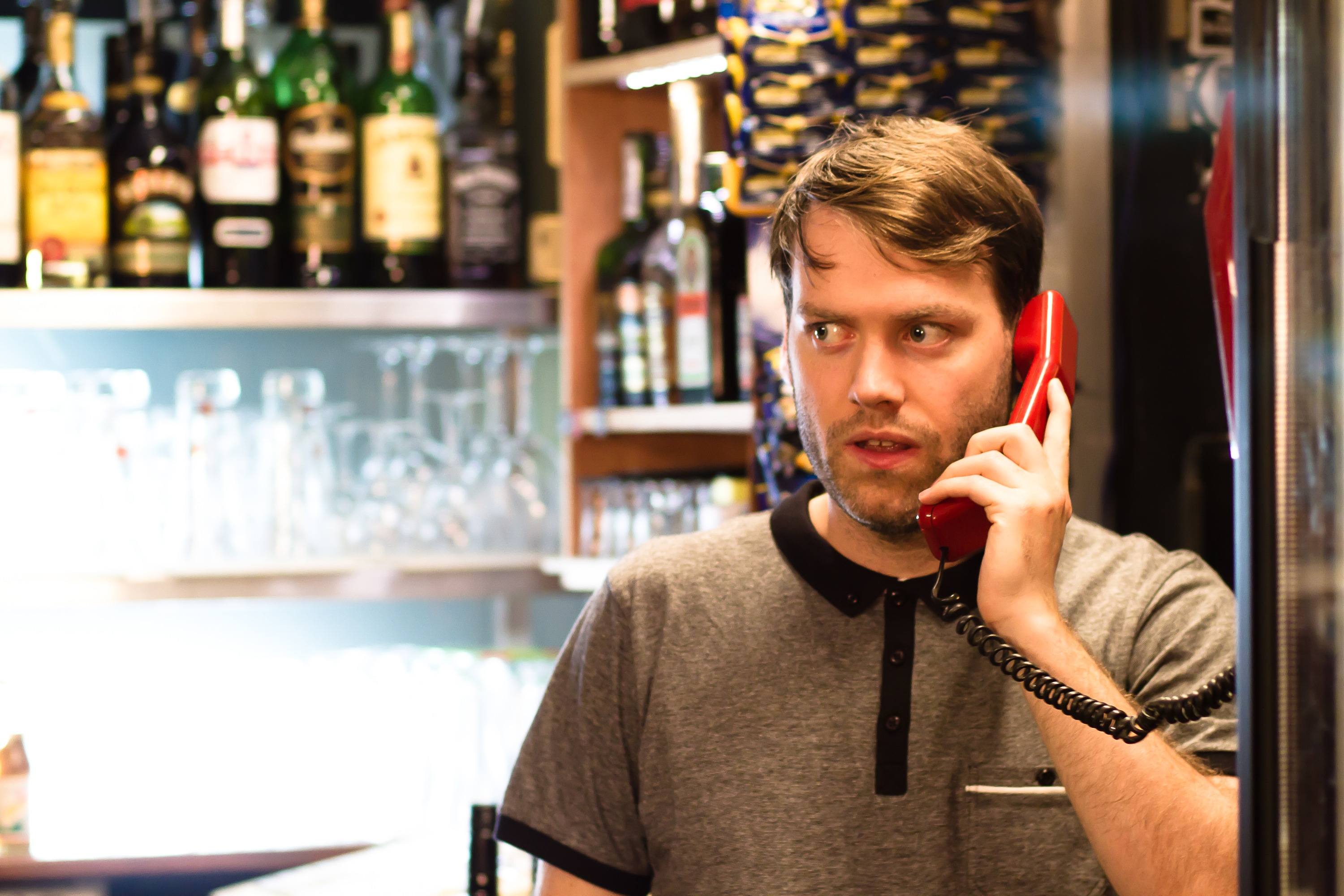