This project is a collaboration between father and son Rory Moran Sr. & Jr., writer Mary Kenny and director Jason Byrne. The play was performed in Nass for two nights, only two years ago and the actor who played Churchill was our very own Rory Sr. Afterwards Rory Sr. and Mary Kenny decided to bring the play to the people of Ireland. They knew that the subject matter was irresistible and that people all over the country would really want to see it if they had a opportunity. To take a play like this on the road requires tremendous work and we knew a lot would hang on the quality and authenticity of the performances. They then enlisted Rory’s own son, Rory Jr. who was eager and it turns out, perfect for the part. At this point we looked for the interest of director Jason Byrne, who has a reputation for working closely with actors to draw out their very best performances. He enthusiastically agreed and we began rehearsals in Dublin straight away.

We’ve had to calculate what is the least funding we can get away with, without compromising production values. So, Ladies and Gents, that’s where you come in. We have dates booked starting with Kerry in late August then onto Cork in September. We are in negotiations with theaters all over the country and are of course open to suggestions. After Cork we go to Galway (late Sept) then Waterford (early Oct), Kilkenny (late Oct), Carlow (early Nov), Dublin (late Nov), Belfast (early Dec) and Donegal (mid Dec). Watch out for a more detailed timetable of our movements and bookings on our FB page https://www.facebook.com/theater.allegiance If there is a theater in your area where you believe the show would be appreciated, please contact us.

In 1921 his friend and leader de Valera ordered Collins under sufferance, to travel to London, with the Irish delegation, to negotiate the Treaty that followed the Truce and the War of Independence. Churchill was Colonial Secretary in charge of Ireland, and the two men were prepared to detest one another. Yet, at a point when the Treaty talks seemed to be in stasis, Churchill and Collins spent a night drinking together, talking, arguing, even singing and reciting poetry. They emerged from this session fascinated by each other. After this, Churchill softened towards Ireland, and gave Collins and the Irish Free State every support he could.

Even though this very fine play by Mary Kenny is of major significance to anyone with even a vague interest in Irish history, it is yet to be seen by the Irish masses. Irish politics up until recently was dominated by the pro/anti treaty question and Collins, a hero to many and a traitor to others never lived to tell his story. We all know that the outcome of those negotiations led the nation into the saddest period of its short history. 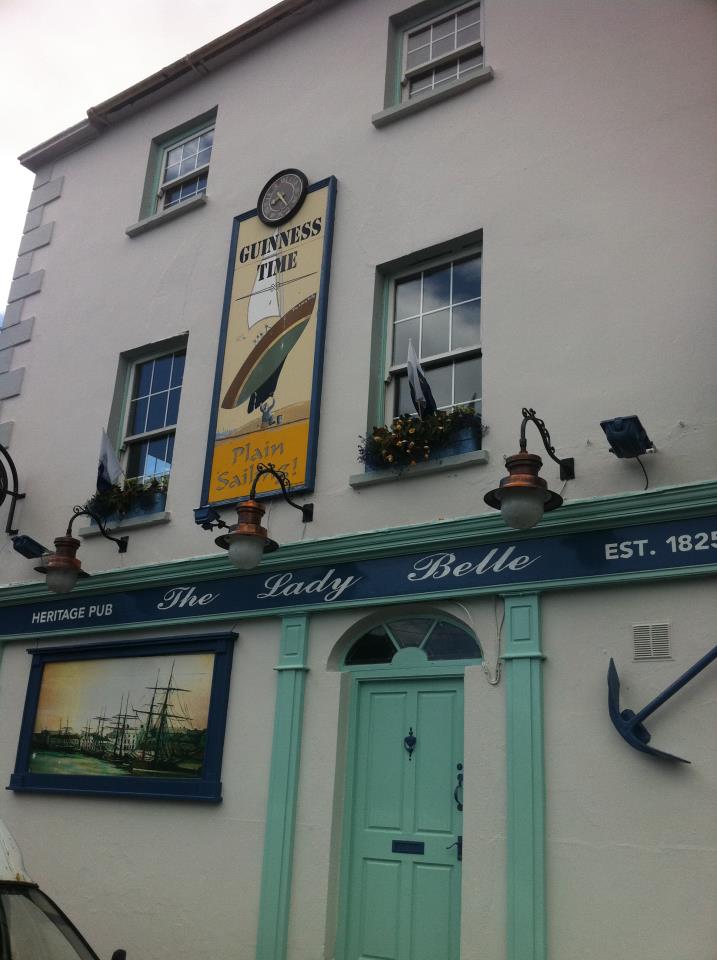