An Uncomfortable Truth: The Documentary

This documentary looks at the failures of the system and more importantly what can be done to fix it. The political will is lacking at a time when it is most needed. Debt-compliance in our time is as chilling a phrase now as when Chamberlain uttered the original. The ultimate price has been paid in blood; row after row of men and women who threw in the towel when debt became too much.

How do you tell a story? You find a thread, a person, a mission. Dave Murphy found the bankrupshee, Jillian Godsil, whose life is a living example of what it is like to be Irish right now. If you google the brokest woman in Ireland, you will find her. Due to a combination of unlucky circumstances she lost her husband, her business and her home. It was a perfect storm of divorce combined with recession. She tried to sell her home; she made a video in 2011; it went viral, she went viral and she received a cash offer of €500,000 but the banks stopped sale. They preferred to repossess her home which they finally did two years later. They sold it last month for less than €160,000. She fought hard to trade her way out of her debt, to remain solvent but nothing worked. Finally she tried to enter the newly Insolvency Service last year but she was too broke. Ultimately she was forced into bankruptcy. Now she is bankrupt.

Dave teamed up with filmmaker Daragh Murphy to tell her story, but also many other people’s stories. Many people lives.

The budget accounts for the rental of professional cameras & equipment, audio equipment and operators, travel and an operations crew for the 4 week shoot. It will also be used for the extensive 4-5 week post-production process, including an editor, assistant editor, sound mixing, picture grade, narration, music arrangement.

As this is going to be a feature length Documentary, we aim to produce a high end product that can compete around the globe, telling Ireland's story.

Daragh is an award winning filmmaker based in Dublin. A graduate of The New York Film Academy, Daragh has directed numerous Short Films, Music Videos, Commercials and Documentaries in New York, India, Australia and Ireland. In 2012, Daragh set up November Seven Films, an Irish film production company, which also houses a full Editing Suite and a motion graphics and animation studio.

David is an Dublin based Producer with extensive experience in the music & creative industries. He has a history of business development & marketing, and creative consultancy.He recently set up his own company Without Labels, a multi-disciplinary creative arts and management agency. He is working on numerous Documentary Projects both in Ireland and overseas.

https://www.youtube.com/watch?v=3AJv3SObp2s Watch this short video and hear about real people ....

Jillian Godsil to run in European elections after scrapping of law barring bankruptees (link: http://www.thejournal.ie/jillian-godsil-european-elections-1422159-Apr2014/) At the end of February Jillian Godsil was declared bankrupt in Ireland. Fri 3:07 PM 8,989 Views 26 Comments Share24 Tweet16 Email14 Jillian Godsil Jillian Godsil Image: Screengrab/Southeasttelevision BANKRUPT CAMPAIGNER Jillian Godsil is running in the European Elections for Ireland South following the laws being scrapped that barred declared bankrupts from contesting Dáil and European elections. Godsil had launched a constitutional challenge in court in a bid to run in this year’s local and European elections. At the end of February, after a long financial battle which resulted in her losing her home, she was declared bankrupt in Ireland. Speaking to TheJournal.ie, she said that she was shocked to hear that once she was bankrupt she could not run for election, stating that it was another “bad law” associated with insolvency, which is why she said she felt she had to change the law somehow. Law “It comes from British law that dates way back that states that a ‘man’ has to have property to contest an election, which just doesn’t work well anymore,” said Godsil. She said she was delighted to be referred to by Senator David Norris in relation to the change of the law, which came in effect at the beginning of this month. He said: “If anybody deserves a second chance and if anybody deserves a chance to run, this woman does. She is very brave and courageous and I wish her well.” She said she hopes to use the platform and voice she has been given to represent other people like herself who have lost their homes, stating that people should not be ashamed when they have lost everything. “It’s not right that we live in a society that puts people out of their homes and on to the street. I want to shine a light on what is happening here in Ireland in Europe,” said Godsil. “I am not a politician. I will go and do what I set out to do and come home,” she said, adding that she has “proven that a nobody can change things. I raised the issue of bankrupt people not being able to run and the laws were changed, I think that is impressive,” she said. Godsil said she hopes that people who have been declared bankrupt or lost their homes get representation in Europe, saying that she will be an ordinary person there if she is elected, asking the questions that ordinary people want answers to. “I have nothing to lose and I think that can make me powerful in Europe, I’m not afraid to be a whistleblower,” she said, adding: “I think I can get a lot more done that stuffed shirts from the parties – I’m just an ordinary person.”

Jillian has international credentials - US, Arab and European media

Jillian has been talking about the injustice in Ireland for the past three years. It began from her own personal experience but soon it became apparent her problem was not unique and moreover 300,000 other families are suffering in a similar fashion. She has appeared on all Irish channels, but also on BBC2 Newnight, Belgian VTR, American NPR, French Public Senat, Russia Today and most recently Al Jazeera. Here are some links (translations not included) March 2014 Al Jazeera TV http://balkans.aljazeera.net/vijesti/irska-u-strahu-zbog-rasta-cijena-nekretnina February 2014 French Public Senat http://www.publicsenat.fr/emissions/europe_hebdo/ Christmas Day 2014 Russia Today http://rt.com/news/mortgage-overdue-ireland-crisis-770/ December 2013 Irish Central http://www.irishcentral.com/news/why-im-desperately-hoping-i-will-be-bankrupt-by-christmas-235793521-237792381.html 2012 American NPR http://www.irishcentral.com/news/why-im-desperately-hoping-i-will-be-bankrupt-by-christmas-235793521-237792381.html

We are changing history already

Already, Jillian Godsil has changed the laws in Ireland. Last month she brought a high court case against the government as her constitutional rights were being restricted. As a bankrupt, she was not allowed to run for public office - a left over from a time where only 'men' of 'property' were allowed stand. On Wednesday 16 April, the government brought in new laws to change this. Senator David Norris had this to say: I welcome section 1, as does everyone. I am very glad that tribute has been paid to Jillian Godsil who was a student of mine in Trinity. If anybody deserves a second chance and if anybody deserves a chance to run, this woman does. She is very brave and courageous and I wish her well. I am very glad that this is being put through quickly by means of a motion for early signature meaning that these people will be allowed to stand for election Independent TD Fiach MacConghail said: We have Ms Jillian Godsil to thank for this amending legislation. Her High Court case against the Attorney General is due to be heard in July. She is arguing, quite rightly, that the exclusion of bankrupts from standing for election breaches the constitutional principle of equality, as well as interfering with her right to a free choice as a voter on her own behalf and on behalf of the electors in the constituency in which she wants to run. It also constitutes discrimination on the grounds of social and economic status. 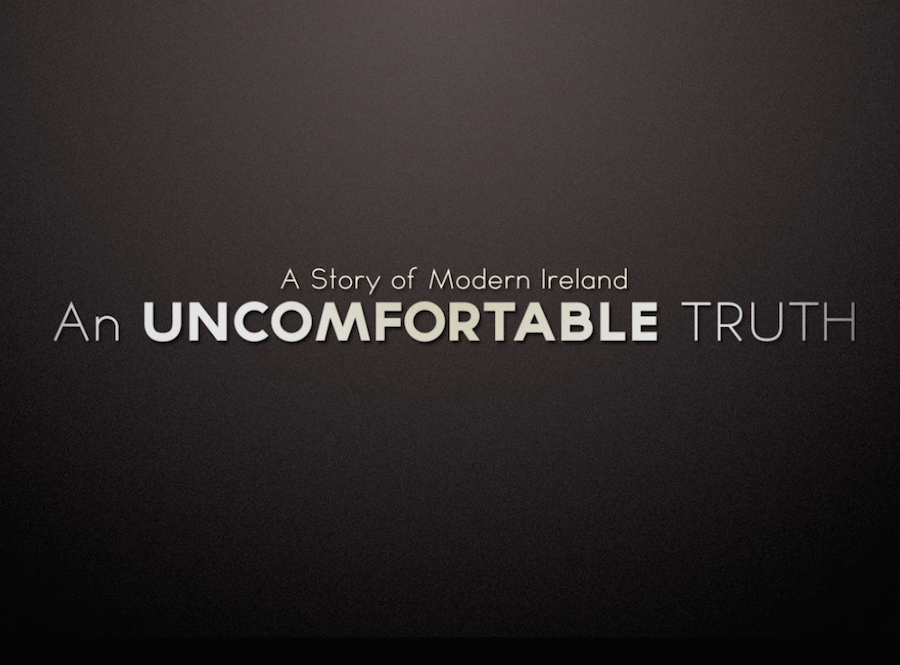