We, TrueWest Theatre in Association with Eska Riada, are bringing this wonderful and rarely performed play on tour. We have raised most of our funding......just this tiny little bit to go!

Our previous works include: The Head of Red O'Brien and Mary Motorhead written by the Award Winning writer Mark O'Halloran (Adam & Paul; Garage) as well as Before the Devil Knows your Dead

We are looking to raise the small amount of €600 to help pay for the last few bits and bobs.

MARIA MCDERMOTTROE
We have the fantastic Maria McDermottroe who is recognisable from roles in a range of TV and film productions, as well as her appearances on stage. A glimpse of her work to date includes Glenroe, Killinaskully, The Boxer, Veronica Guerin, Angela's Ashes and The Dead.

TRUEWEST THEATRE
TrueWest Theatre was formed in Galway City in 2009 by actor/writer John O Dowd and director Rae Visser. We are committed to the production of new and contemporary Irish theatre. We have produced plays by the award winning writer Mark O’Halloran.

EMMA OWEN - PRODUCER
Emma Owen began her career as an actress where she worked extensively in the UK and USA. Upon her return to Ireland in February 2011, Emma established her own production company, Babyjane Productions. For more information, please visit: www.babyjaneproductions.com

CAROLINE FITZGERALD - DIRECTOR
Caroline FitzGerald was Resident Director and Assistant Artistic Director at the Abbey Theatre during the early 90's where she directed new works by Sebastian Barry, Frank McGuiness, Jennifer Johnston , Dermot Bolger and Ulick O' Connor amongst others. Since then she has directed at the Lyric Theatre Belfast, Focus Theatre, Gaiety, Olympia, Town Hall Theatre and The Druid Galway. She also worked in London, New York, Boston and Buffalo. Her most recent productions were Billy the Boat loves Angelina by Isobel Mahon at the New Theatre, According to Sydney by Gerry Lynch and Jo Bangles by Dave Lordan. 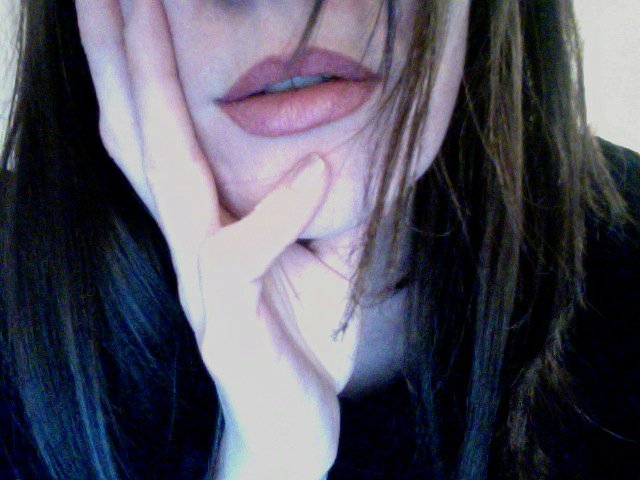 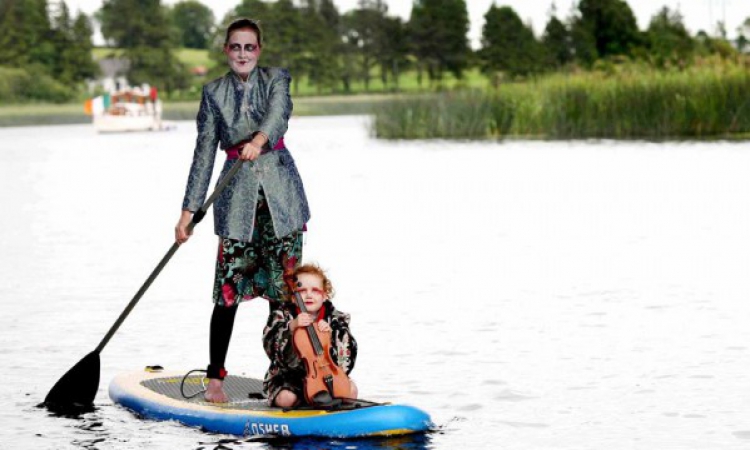 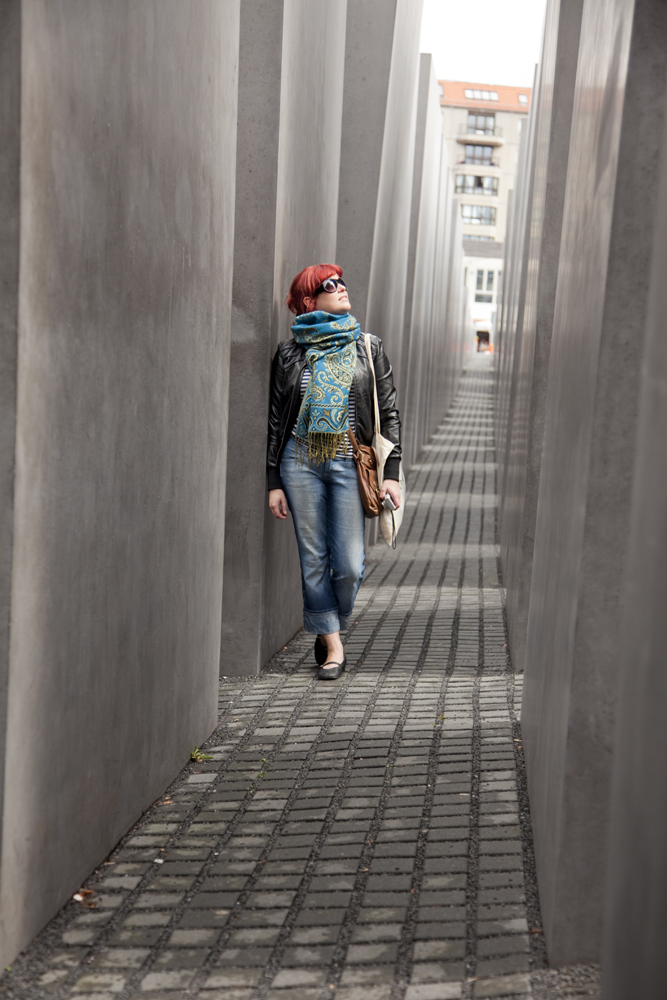