BEAST! (Baboró: Environment, Arts, Science and Technology) project is an interactive exhibition created by artist Tom Meskell, with additional design elements by Blacklight.  It’s an exhibition that demonstrates the power of Science and the Arts, the creative keys to our future. With opportunities to explore energy harvesting, experimenting with seaweed, and hands-on workshops with artists and scientists; this exhibition explores scientific issues such as the environment, engineering, chemistry, the ocean that surrounds us, and artforms from craft to poetry, and sculpture to screenprinting.

Featuring lightwalls, hands-on workshops and some of the work from the children that participated in a schools project, BEAST! will give schools, parents and children a unique opportunity to engage with the sciences and the arts at the same time.

All of the activities at BEAST! are free of charge and the exhibition runs for seven days in Galway, in a specially adapted environment. BEAST! will open in The Interactive Building, Father Burke Road (by Kashmir Restaurant), Galway on Monday October 15th and will run until Sunday October 21st.  It will open from 10am to 6pm daily.

Why BEAST! the Exhibition?
BEAST! Phase 1 started way back in Spring of 2012, when we partnered with the Ryan Institute at NUI Galway, and Dublin City of Science 2012, to recruit 8 Primary schools in Galway city and county to work with us on a project that would explore the sciences and the arts in tandem. With 8 Scientists, 8 Artists, 8 Teachers and over 200 Children over 10 weeks in Spring 2012, we hosted 40 workshops in Science and the Arts. The children were aged from 5 up to 12 years, and were students in both busy city schools and isolated communities in the county, but everywhere we went we had great fun. The Scientists were fascinated by how much knowledge the children were willing to absorb, the Artists had an amazing time working with the children and the teachers to interpret what the children had learnt, and the teachers learnt new ways of teaching all sorts of subjects.

After 3 months of being inspired by the children, we wanted to share their work. And we’re doing that with BEAST! the Exhibition. The total cost of the project is around €55,000, we’ve spent over €30,000 on Phase 1 – much of it came from NUI Galway, Dublin City of Science 2012, the Ireland Funds and other smaller donors. Phase 2 - the Exhibition is costing us around €25,000 to mount. This includes Design and Build Costs, Workshop Facilitators and Staffing. We’ve raised most of the funds, but need an extra €2,500 for the final leg of it.

Here’s what one teacher thinks of it:
"BEAST!, demonstrates something new and innovative that may change the way Science, Art and IT are taught. – through responsible citizenship and arts engagement."

We hope you will come on board and support this project, and visit Galway and take the opportunity to see what we’ve been doing all year!

There are 11 public funders of this project 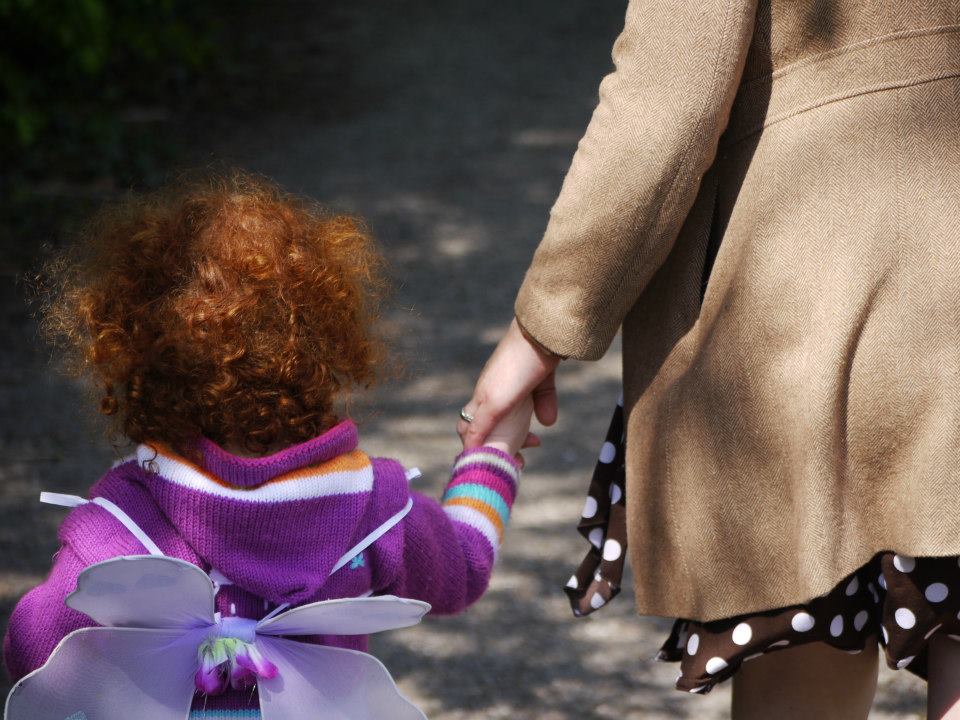 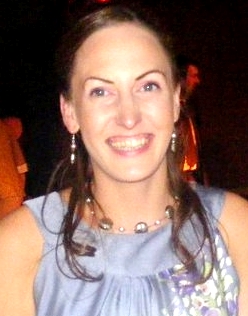