By Mouth On Fire

After the critical success of 'Silence and Darkness' at Focus Theatre last April and 'Tyranny in Beckett' last November at Smock Alley Theatre, Mouth on Fire, who specialise in performing the shorter works of Samuel Beckett will now perform four more of his plays at Focus Theatre, Pembroke Place, Dublin, April 10th - 21st @ 8pm.

The title Before Vanishing… taken from Footfalls, was chosen to link all four plays. It conveys that all these characters are departing - either from this life or from where they currently reside – and this is the last you will ever see of them.

Ohio Impromptu, Footfalls, That Time and Come and Go, PLUS the WORLD PREMIERE of TEACHT IS IMEACHT, the Irish version of Come and Go, translated especially for Mouth on Fire by the world renowned Gabriel Rosenstock.

Gabriel Rosenstock, highly regarded poet in his own right and translator of luminaries like other Nobel laureates Yeats and Heaney states that he is ‘very happy to be involved in this project’.

This is the very first time Come and Go has been translated into or performed in the Irish Language (only Waiting for Godot has ever been performed in Irish) and thus it opens up a whole new audience for Beckett, which fits perfectly with Mouth on Fire’s stated aim to make Beckett more accessible to everyone.

Another first is that Geraldine Plunkett (star of Glenroe) will be sharing the same stage as her son Marcus Lamb (who played Eamon Ceannt in the IFTA Award Winning Documentary Seachtar na Casca and will be seen shortly in TG4’s The Galway Races along with Irish feature film Life’s a Breeze with Fionnula O Flanagan, directed by Lance Daly).

Other performers are Melissa Nolan (Mouth on Fire’s Co-Founder), Jennifer Laverty, Colm O’Brien and Nick Devlin, whom have all a wealth of theatre and screen experience.

Directed by Cathal Quinn (coached Stephen Rea with his accent in the IFTA Award Winning Drama Single Handed and Glenn Close and Janet McTeer with their accents in their Oscar nominated performances in Albert Nobbs), Co-Founder and Artistic Director of Mouth on Fire.

There are 14 public funders of this project 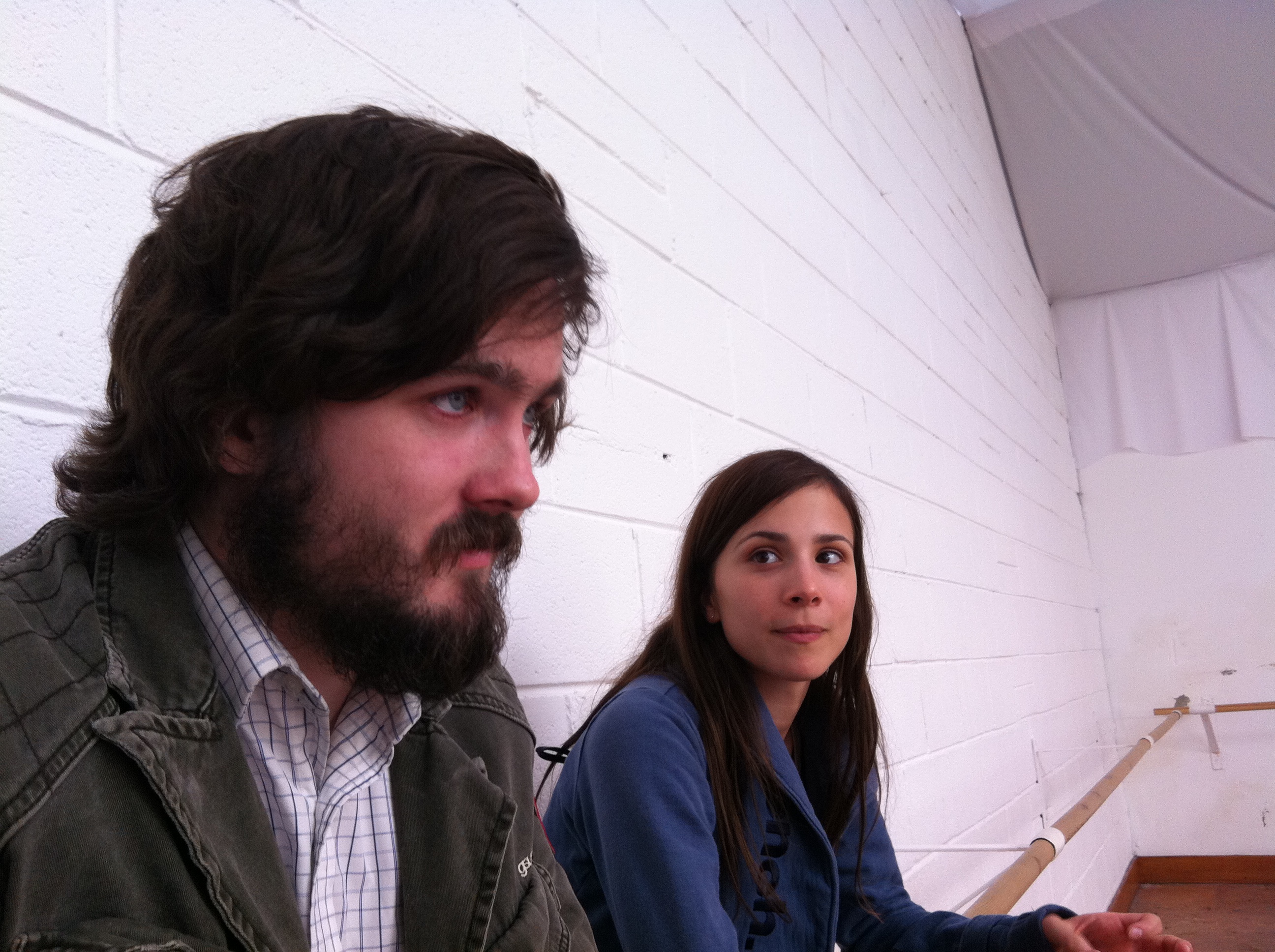