Caduceus is my debut album recorded over 2010 - 2011. Totalling in ten songs, it is an autobiographical concept album, the songs all reflective of my inner journey through various stages of spiritual transformation from darker periods to states of union, from youth to adulthood. The album is dedicated to young people who are undergoing times of transformation, which can often be unsupported and stigmatised by our society.

By putting this project on Fund it, I hope to raise the money to publish the album, which is 90% finished mixing and editing, but is at a financial road-block. €2,000 is the minimum amount I need to raise to do the release justice - I can pay for the internet publishing, and hard-copy publishing of the CD (about 500 copies) and accompanying art work, to a calibre which it deserves for the first publishing. Depending on the success of the initial publishing, I hope to continue to spread the message behind the art through various media.

You can read more about the story behind the album on my website stephengalvin.com, which describes a little more in-depth why I anticipate the album to play a role in suicide prevention, and bringing awareness to mental illness in young people, a topic becoming more and more serious in Ireland. By supporting the campaign you will help me to get my message to people who need it – it’s more than just music, it’s a healing process.

Thank you very much for your help in the campaign to release the music out to the world. Please watch the Fund it video, and my music can also be heard here.

Peace and Love, and sincere thanks for your support.

With 17 days to go in the campaign I am hoping to raise the bar to 2500, with which I can print a Bonus CD for everyone who has contributed, which will include alternate and acoustic tracks from the recording sessions over the years of its making. It'll be a fun way to celebrate the release, and to thank everyone for supporting the project!

The goal has been reached! Now people are assured that the campaign has been successful and any pre-orders done through the site will be added assurance! Thanks to everybody sincerely sincerely

Set up the Facebook page https://www.facebook.com/stephengalvin.caduceus for keeping in touch 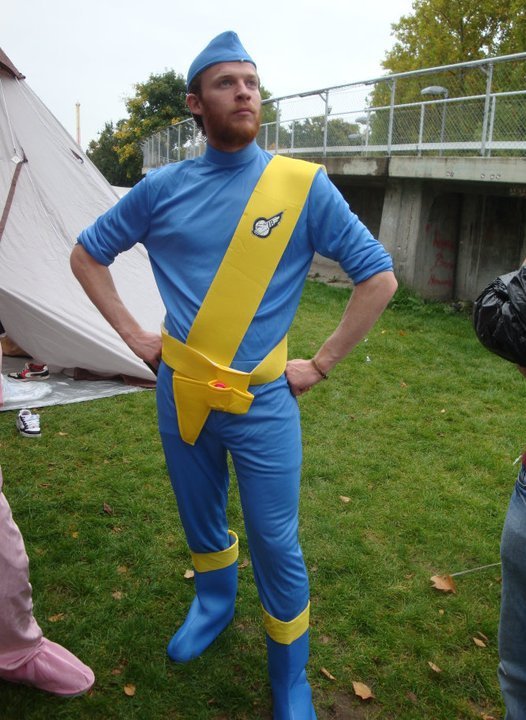 Fox.E and the Good Hands