We are brother and sister David Sheehan and Aideen McBride and we have a story ... about telling a story. Here's what Aideen says...

For years I had a dream of scoring for an orchestra. As a professional storyteller, I have told tales around the country in both Irish and English and picked up a few along the way. Whenever I came across an interesting story I would ask, would this make a good opera? Then I came across an old Irish legend called "The Sons of Tuireann". It had everything a good opera wanted, tragedy, honour, battles, love, a whole spectrum of emotion. I knew this was the right story.

The story tells the tale of three brothers who, after committing a foul crime, must pay for it by travelling to lands and collecting seven strange objects. Along the way, they face death and danger in trying to regain their honour.

So I went to my brother David. He is a sound engineer and composer and had been in a band for years. I told him about the idea , about the story and how it might transform into an Opera. We both talked long about it, getting more excited by the minute. We realised something. Both of us wanted to create a work that

1. was in the Irish language
2. infused styles of both traditional and classical
3. Included traditional styles and instruments from different countries.

And so began our journey and the journey of our opera "CLANN TUIREANN". Neither of us has a background in Opera but both of us have a passion for music. Both of us researched different styles and Operatic pieces, discussing at length arrangement, instrumentation, vocals, emotion, and so on. We met with conductors, musicians and other composers to ask advice and guidance. Mistakes have been made along our journey, lessons have been learned and we have melted our creative styles together. It has become the most astounding and electrifying creative experience that we have ever had.


Last April (thanks to funding from Foras na Gaeilge and Carlow County Council,) saw the premiere of the first extract from the Opera which was performed at the Pan Celtic Festival in Carlow by the Carlow Youth Orchestra, Aspiro and solo tenor Stephen Harland. It was an exhilarating experience. It squashed all doubts we had and accelerated us forward.

And so to our second workshop. This will take place on 27th October in the Axis Centre, Ballymun and we need your help. In order to get our music from sheet to ear, we need to raise money to hire the musicians and vocalists. We are going to have small ensemble of eight including uileann pipes, string quartet , flutes and clarinet. We also will have three male and three female singers and one sean-nós singer.

Thank you for reading this and hope that you can help us continue to realise our dream.

thank you all so much With one day to go we have reached our €2500 target, and we are deeply grateful to everyone who has contributed. we look forward to getting your rewards to you all, and those of you who will be at the performance on oct 27th make sure to comeup and say hello. we are delighted ot announce that Nell ní Chróinín will be our sean nós singer for the 27th. We were lucky to find that she had the date free among her many concerts and projects. The other singers names we'll post up as soon as we have them all confirmed. thanks to all of you again. Tickets for the event will be on sale from axis nearer the date for anyone else who might like to come and see what er're up to Aideen and David

Well we're just there. Thank you so much to everyone who has contributed to the fund, we look forward to meeting some of you at the performance on Oct 27th. 1st drafts have gone to Niall Mac Giolla Rua who will play piano on the night, and to Alan Leech who will conduct. There will be 6 singers, aswell as our Sean nós singer and Ciaran Somers on Uileann pipes/ traditional flute, and Aideen who will tell the story. If we can get over our target we can treat our musicians and singers to something a little better than just a cup of tea, and look towards a better quality of printing for your programmes. Thanks all again

There will be two musicians for the performance on Oct 27th. Niall Mac Giolla Rua will play the piano for the choral pieces, and Ciaran Sommers will accompany the Sean Nós singer with either Uilean pipes or traditional flute. Two fantastic musicians with great experience. We are very lucky to have them on board. Keep tuned as we keep you informed of our singers as they are confirmed. 1st drafts of the score are on their way to our conductor Alan Leech of the National Chamber Choir as we speak. But only 10 days left folks so keep spreading the word and encourage others to fund us too.

Niall Mac Giolla Rua musician and composer with deep roots in the world of traditional irish music and languge will be our pianist for Oct 27th. Delight to him on board andn looking forward to working closely with him. But we still need to reach our target. Just 14 days to go so please keep spreading the word.

HI all. Thanks so much for your support. For this particular showcasing, it's the Sean Nós song and the blend of singers and the sound of the Irish language that we are particularly working on. We have a chance to work with some top singers which is really exciting, so we're playing with the instrument combinations to see what will best support the singers while not drowning them out. (we want a natural sound and axis theatre is a lovely size for a good voice to fill it without needing microphones) It's looking like we might decide on a single piano, and let you all enjoy the voices in their fullest.

Alan leech of trhe National Chamber choir will conduct the performance in Oct. Providing of course we can secure the funding we need to pay the musicians and singers. So please spread the word and lets hear the beautiful Irish language brought to places it hasn't been bofore. (We could find only one other reference to an Irish language opera and that was performde in 1910 and not since.)

There are 35 public funders of this project 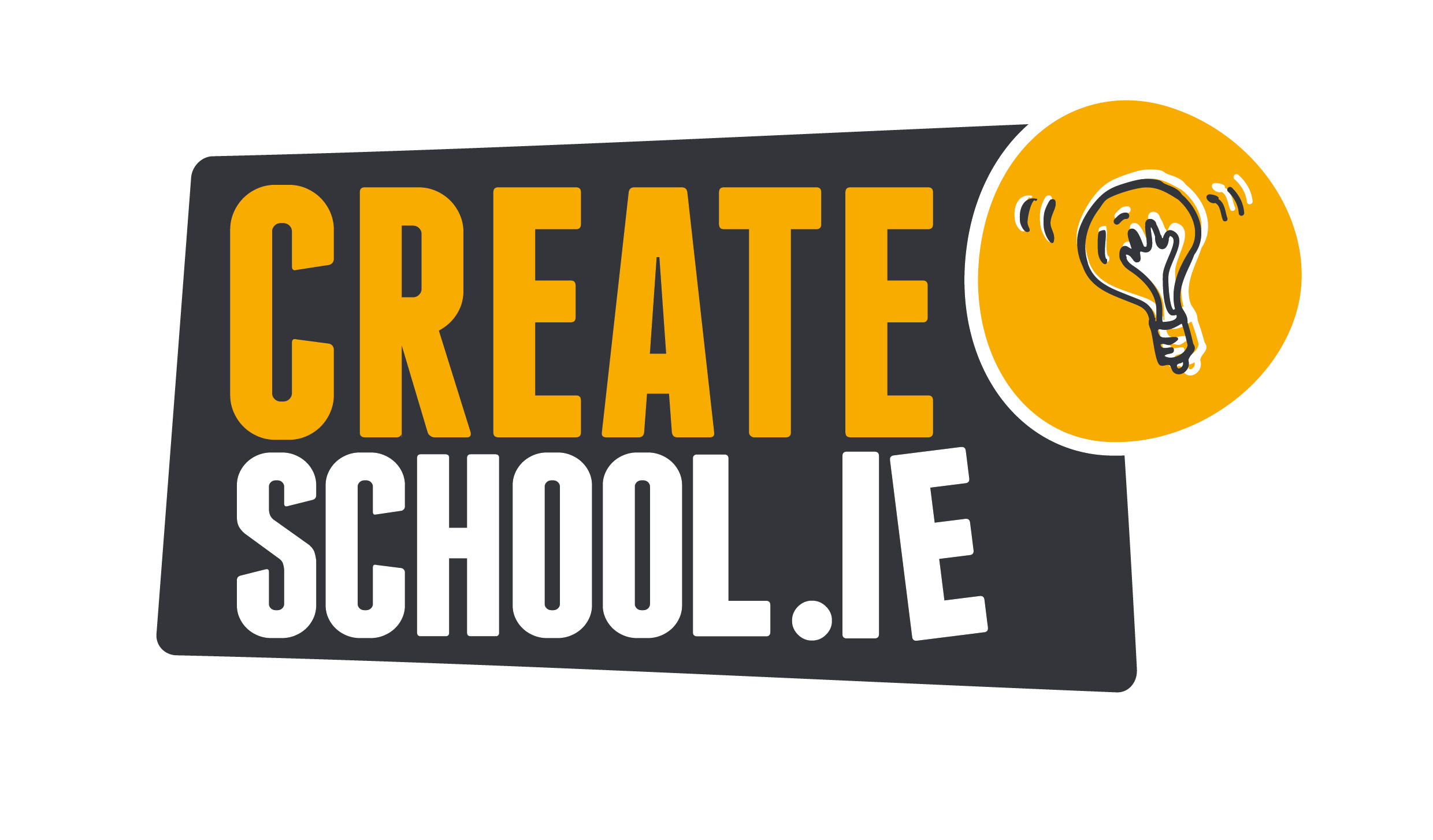