One of the great leaps forward in history of man was the development of the wheel. Current research indicates that it was 'invented' about 6000 years ago. Attached in pairs of two or four to a frame, it served to carry goods, people and other materials in need of being transported over long distances, basically drawn by oxen, camels horses or people. The principles of wheeled carts have only undergone minor changes over the centuries, but subtle refinements to wheels and bearings led to less friction, i.e. smoother driving and together with better suspensions brought vast improvements to travels. Today's art of designing and building carriages or other horse drawn vessels has reached levels which in comfort and elegance bear little comparison to earlier historic versions.

One of the craftsmen who superbly mastered this art was Colm Breen of Enniscorthy, Co.Wexford. Breen Carriages Ltd, or the Rock Factory, as this place was also known, has been something like a business card for this town on the Slaney River. Not only was this a place new carriages were manufactured, but far beyond the counties borders it provided services to maintain and repair existing vehicles. His horse drawn vehicles were not only known in Ireland for their quality, but were sold as far as New Zealand, the Imperial Court of Japan, Britain and the USA! Now sadly gone, ‘the factory’ closed it’s large blue gates forever twenty-one years ago in 1994.

To commemorate this artist and craftsman I have put together this book of Colm Breen and his coach-making business. In over sixty images, mostly in black & white, taken over the last few active years of the manufacture, I show his workshop/factory to be not only a center of highly skilled workmanship, but at the same time a site of hidden gems, mysteries and unexpected collectibles.

The images will introduce you to and/or remind you of the little ‘wonders’ Colm and his crew created on the banks of the Slaney in the ‘Rock Factory’, a place that must have mesmerized anybody who set foot to the premises.

It is probably true that it will be hard to find somebody in Enniscorthy who has not his own little story to tell about the coachbuilder Colm Breen. I hope my photos will help to activate these and more memories and for those, who do not know him yet, to get interested in him and his work.

There is a nice article written by Padraig Byrne in the Ennicorthy Echo from Tuesday 24th, page 49, about Colm Breen and my intended book on him and his team. An worthwile and very readable short article on what i want to do and what i hope the readers can do to commemorate Colm Breen!

There is an interview planned with Alan Corcoran of SoutEast Radio on wednesday 11/11/15 at 11.00 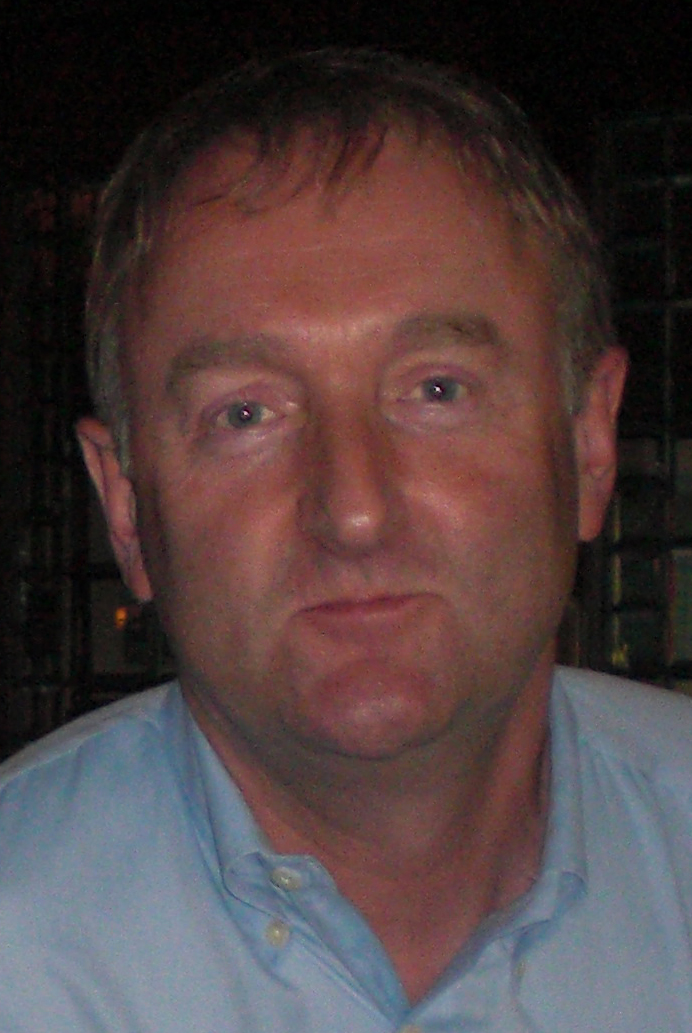