Cornerstones is the story of Jonno, Ciara, Derry and Mandy; four homeless teenagers living in a Dublin city-centre squat. Ciara wants to go on the X Factor, Derry wants to build a crime empire, Jonno and Mandy just want to keep up. It's a dark but sometimes humorous story that seeks to show that the homeless are as varied and complex as the rest of society.

As a play, Cornerstones started life as a twenty-minute piece for two actors and was staged at Collaborations 2012 Theatre Festival. The response was so positive, director Clare Maguire and I decided to expand the piece, bringing in two more actors and extending the story into a full-length play.

A rehearsed reading of the extended script was staged at Collaborations 2013 Theatre Festival and there was an overwhelming response, confirming our belief that Cornerstones has the potential to be a successful stage-play.

Since then, Cornerstones has been developed in consultation with Dramaturge Sean McCarthy, and New York-based Drum'n'Bass DJ, DJDara has produced a soundtrack which features the stunning vocals of Kate Gilmore. In March 2014, UK Movement Director, Kitty Randell will be working with the actors on choreography and the show will open for a two week run in Smock Alley Theatre Boys' School on April 7th.

Needless to say, a two-week production costs a significant amount of money and funds need to be raised to help pay the running costs, such as venue-hire, props & costumes, actors and others' wages, insurance, publicity etc. Many people have given their services for free or at a discount, for which we will be eternally grateful - it is up to us now to put on the best show possible. 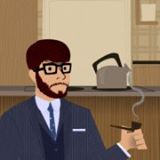 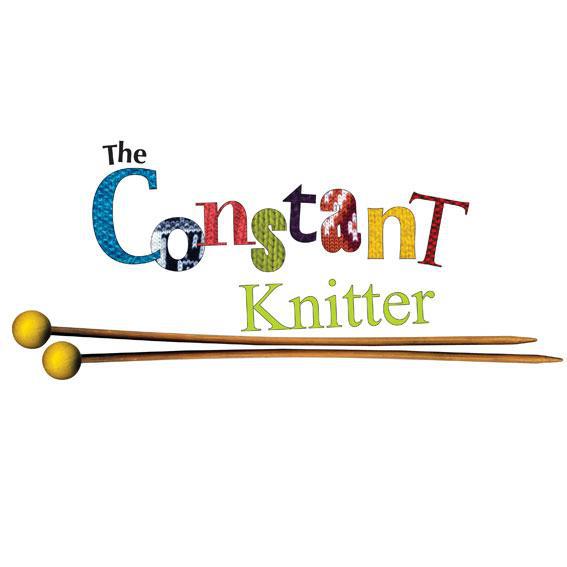 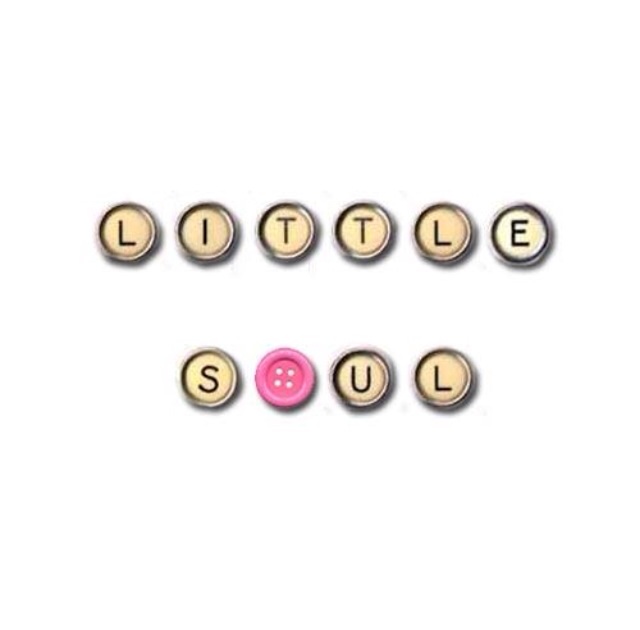