ABOUT THE FILM
The story takes place on a dark night on Dublin’s North Side. Annie, a plain 30-something American, has reached the end of a thinning rope. After cashing in her chips on a plane ticket to Ireland and a few bottles of vodka, she wakes up alone in a bar after closing. Mick, the lone barman, keeps her watered and waiting for an unknown collector. As the minutes pass, the mood turns dusty and strange. And when Annie’s lift finally arrives, we realise she is the unknowing prize in an ancient duel.

ABOUT US
We are a collection of artists from Texas, Czech Republic and Ireland who have planted our feet, hearts and cameras in Dublin. We have been waiting patiently for the right time to collaborate, and the time, luckily, is now.

Hedvika Hlavackova (Hedi Rose - Director) is completing her final year of master studies at the Documentary Film department of FAMU in Prague. She is also a graduate of the New York Film Academy. Her short films have been selected by international film festivals including NewFilmmakers New York and LA, Hot Spring Documentary IFF, Stuttgarter Filmwinter, Napoli Film Festival and others.

Margaret Miller (Screenwriter/Actor) is a writer from Texas who has been living and working for 12 years in New York. She is a graduate of NYU Tisch School of the Arts in Theatre and the Lir Academy – Trinity College where she earned her MFA in Playwriting.

Jaroslava Kostkova (DP) lives and works in Dublin as a freelance Director of Photography. She is a graduate of the renowned Cinematography Department at FAMU in Prague, Czech Republic and a member of the Association of Czech Cinematographers. She has worked on projects ranging from TV series and commercials to music videos, promos and short films.

Michael Hough has happily climbed on board to act in our film. Michael studied at the Gaiety School of Acting and has been acting consistently in theatre and film in Ireland over the last 5 years, garnering top reviews along the way.

HOW YOU’RE HELPING
While this is a labour of love on our parts, there are unavoidable costs in making a film. Your support will allow us to rent equipment for shooting as well as cover post production expenses. We have worked hard on a skin-tight budget and hopefully our modest goal is attainable. Please see below for a list of rewards for your kindness.

THANKS GUYS
Most importantly, thanks for taking the time to read this and take interest in our project. We are overwhelmed by our luck in friends, families and collaborators – all of whom become one in the same when starting something new. Nothing is possible without your support and we will do our best to make you proud.

Our Dear Friends and Family It is with great pleasure we can say that our little-film-that-could, Descend, is done and dusted! Thank you so much for your patience, generosity and general awesomeness. Your donations to this Fundit campaign along with a blast of a fundraising gig in Dublin (featuring Glen Hansard, Jonathan Ward and David Rooney) helped us create our first film together. To thank you for that opportunity, we want you all to make films and we will donate to them. Back around a year ago, we shot for a total of 5 nights in the center of Dublin. The majority of the shoots were from midnight to 10 a.m. or a little beyond. We learned a lot, drank a lot of coffee, and only broke a few bottles of beer. After principal photography finished, we all headed our separate ways. Hedi went on to finish her schoolin' and Margaret moved back to New York. Jaro went and fell in love and will be marrying her handsome Stefan this summer. So we appreciate your patience as we all balanced life and art. This past November in Dublin, we were lucky enough to premiere Descend along with Mike Foott's hilarious short The Donor. It was a full-circle moment that we were all tickled to be a part of. Again, we have you to thank for that. So now we can get to the fun part of sending on your Fundit Rewards! Some will be via the interweb and some will be via the post. So a few of you will be getting a follow-up email asking for your mailing address. Thank you for being our friends and supporting our things. We love you for it. Yours, Margaret, Hedi & Jaro

EDITING IS IN FULL SWING

Hello Friends! Once again, we cannot thank you enough for your support of our film Descend and we thought we would give you a quick update. We wrapped in early December after a crazy whirlwind of four overnight shoots. We are pleased to say that everyone survived and we're now in the home stretch of editing. As soon as the film is finished, we will send all of our brilliant supporters their "goodie bag" of rewards you were promised. And of course keep you informed on the life of our little movie. It was never lost on us that Descend would be impossible without your love and encouragement. So thanks a lot for both. Happy New Year, Margaret, Hedi and Jaro.

Hello dear funders, our friends! This campaign has come successfully to its end and we are very grateful to you all for helping us get there. We are now two days away from the start of filming. When all of that is over we will be updating this page to inform you of our progress. For now let us express once again our gratitude, you rock! Yours, Jaro, Hedi, Margaret and Mick 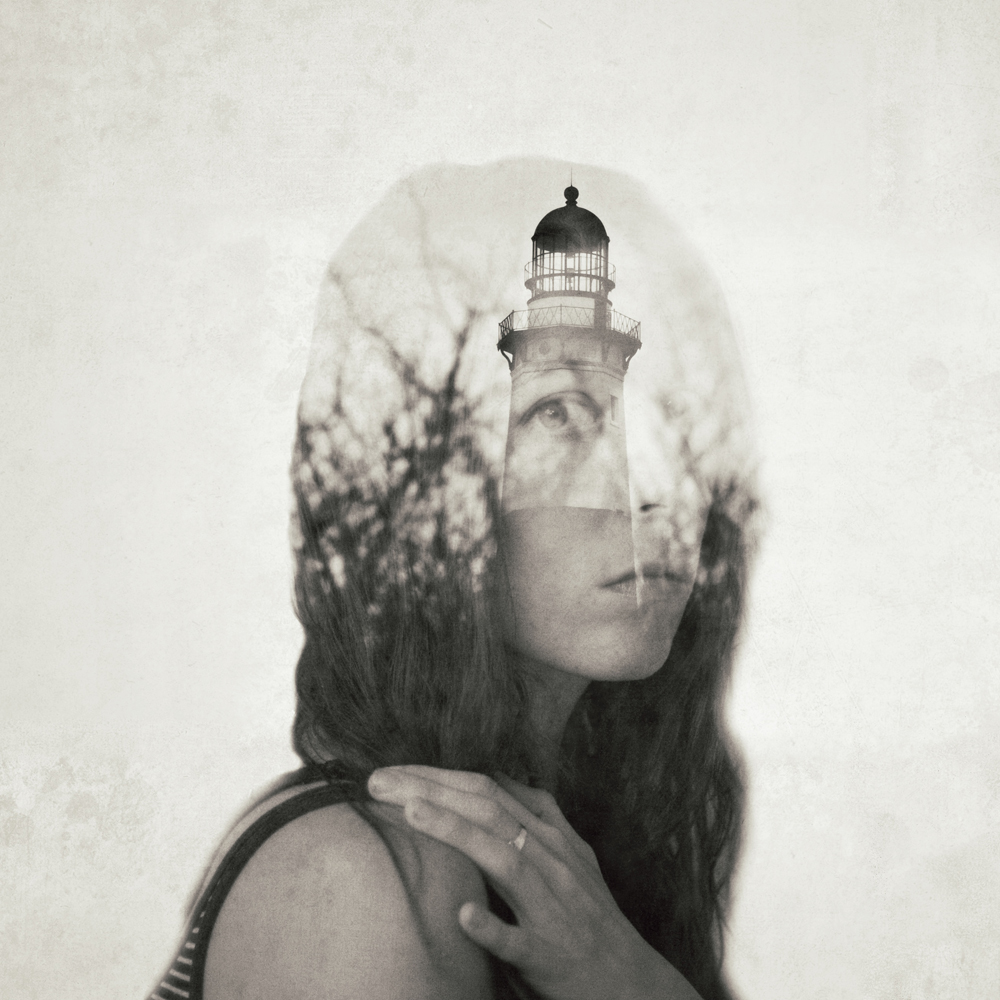 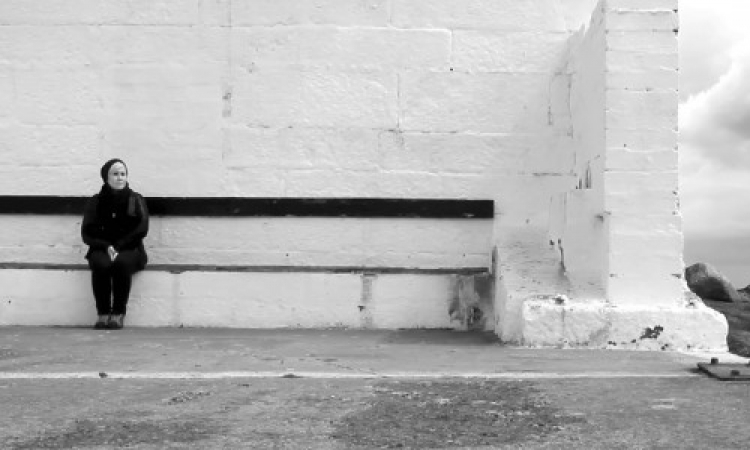