Since 1990, Dun Laoghaire Borough Historical Society has published an annual journal. In 2015, the 25th anniversary of our first journal, we want to make this a special publication and we need your help.

Dun Laoghaire Borough Historical Society was founded in 1978 by a small group of friends with a common interest in the local history of this fascinating area. Their objective was to promote and sustain an interest in the culture, heritage and history of Ireland, with a particular regard to the Dun Laoghaire area. Membership has grown and now stands at 180 enthusiasts who support our activities.

These activities include a monthly lecture in the Royal Marine hotel; an annual journal; special editions such as our Millenium project ‘Historical Street Directory of Kingstown-Dun Laoghaire’; an annual coach trip to a historic location elsewhere in Ireland; a half-day local outing; and an overseas trip to the UK. In 1984/85, members of the historical society were to the fore in the renovation of the old Carrickbrennan Graveyard. This project gave great impetus to local history in our area. A new exhibition on the changing retail trade in Dun Laoghaire will be launched in DLR Lexicon in the autumn.

The society journal was first published in 1990 to provide a record of local history for future generations. It has been a vehicle for the dissemination of much original research and exploration. The special edition will include articles on The Easter Rising, Monkstown Castle, The Hidden Water Courses of Dun Laoghaire. It will be published in November 2015.

The success of this project depends on many small contributions and we are appealing to you to enable our society make this further contribution to the historical and cultural life of our area. Sales alone will not be sufficient to cover the additional production costs and launch. Celebrating Dún Laoghaire’s past is also a contribution to its future, and we look to the community to support our project.

Renewed thanks to all. Hoping to see you at the launch tomorrow evening at 6.30 in the Royal Marine Hotel where you will be able to pick up your reward! If you can't make it the reward will be posted out to you as soon as possible. Make sure you introduce yourself so that I can thank you personally. Seamus

Thank you all. We have more than made our target and are delighted to have done so ahead of our target date. You have contributed to the success of our publishing project and we hope you will be pleased with the outcome. The journal will be published in November and we will be in touch with all our sponsors before then to update you on your rewards. Well done!

Thank you all for your generous contributions: €600 on the website to date and another €1000 on the way from our many supporters. This will leave us within striking distance of our target. The response has been hugely encouraging. Don't hesitate to hint gently to your friends and relatives that they can help contribute to our common heritage by pledging what they can afford. 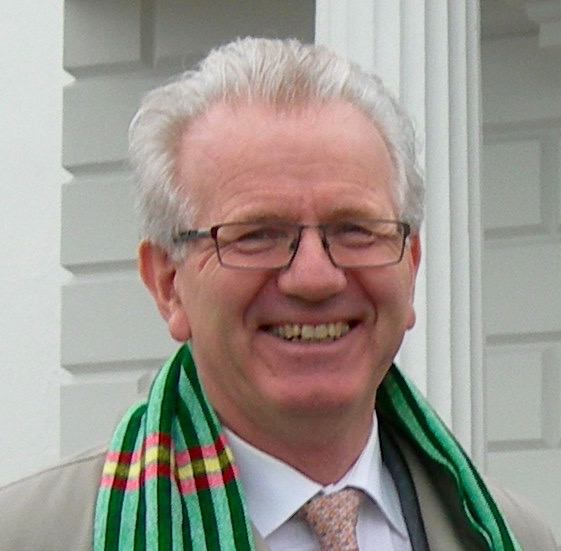 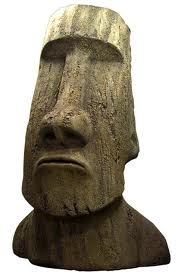 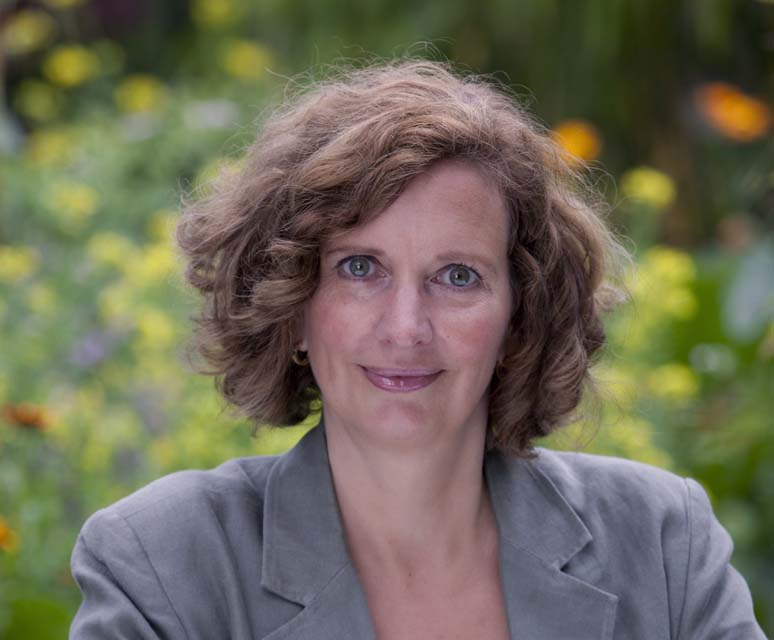