Garda, is the first of it's kind to be produced in Ireland. A mockumentary style comedy-drama following the lives of two country Gards in rural Ireland.

Garda O'Neill and Garda O'Connor seem a little bored and eager for action, picking on every opportunity they can to fight crime. The problem is there's not much crime to fight out in the sticks. That is until there's a kidnapping which sets off pandemonium amongst the locals. O'Neill and O'Connor are determined to hunt down who's responsible and maybe secretly delighted to have some real Police work to do. One of their main obstacles is their superior Garda Bernard Maloney who's dead set on making their job a living hell and would rather see the Gards gone from the station.

After the success of the Pilot Episode which can be found on "Giddyupskits" Youtube channel, Garda has been featured in the Irish Star, Goss.ie and the Meath Chronicle with the demand and feedback being positive all round. The demand for this kind of show is high, especially since Father Ted and after the more recent success of Hardy Bucks. After the success we have had on Giddyupskits and with Dramatown Webseries are now putting our full focus in developing 6x 10min Episodes of Garda with cast and crew ready to go into production once funding is approved.

We will be aiming to progress towards getting the show on T.V after the season. Anyone who wishes to pledge as a fan or as a business will be making a worthwhile Investment as our team are consistently producing high quality viral comedy which you can see from our previous videos reaching all major Irish Radio Stations and Media. Thank you very much for taking the time to read and view our Pilot Episode.

There are 6 public funders of this project 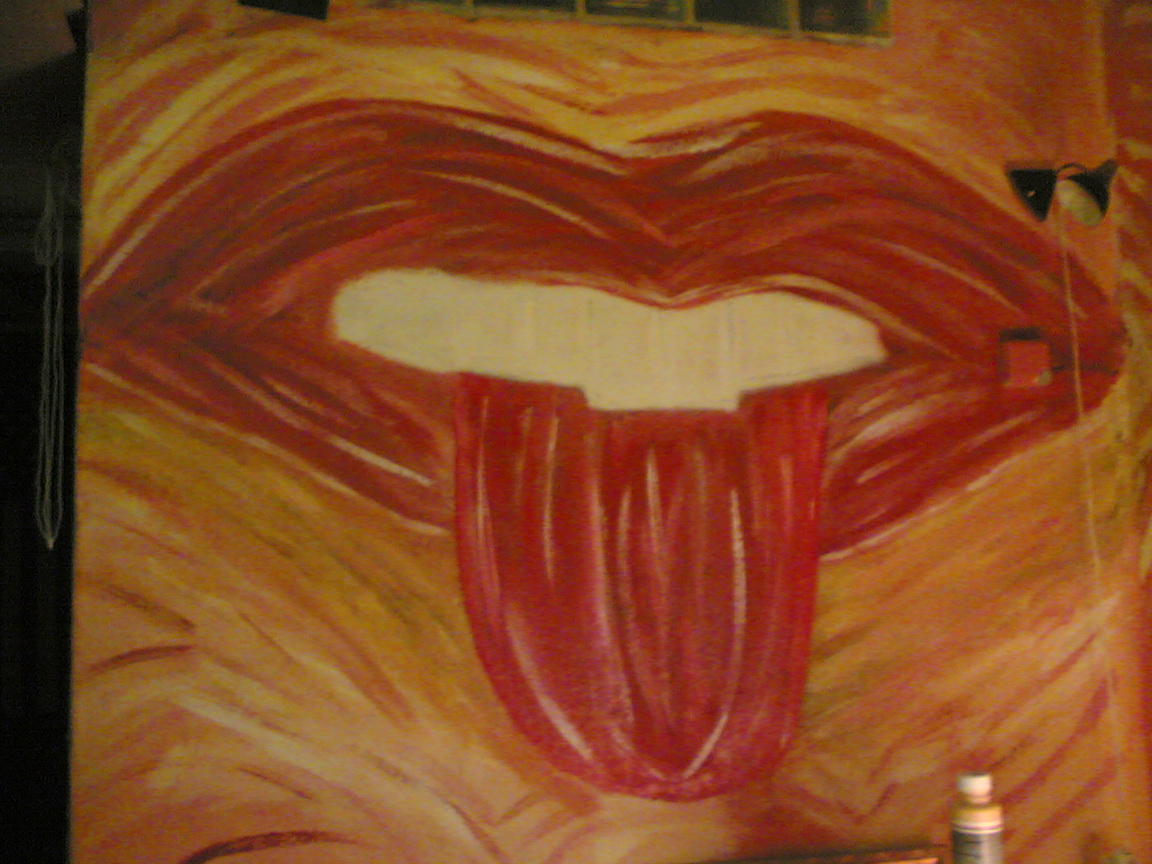