Grainne Mhaol and the Pages of History

The epic tale of Gráinne Mhaol (Grace O’Malley), better known as Granuaile, continues to inspire awe and wonder despite the passing of five centuries. She has been woven into the Irish mythological Panoply as effectively as Queen Maeve or Bridget. Few characters in Irish history have excelled in so many ways or possessed a personality as determined and complete. As a woman, a fleet commander, warrior, Politian, mother and wife she was truly an icon of her time, a Renaissance woman.

Gráinne and Elizabeth were of an age, Gráinne a little older. This was the time of Gloriana Triumphant when Queen Elizabeth 1 put her extraordinary handprint on History. A resurgent England, infused with vigour, Humanism and National pride began its progress towards global domination.

Like her nemesis, Queen Elizabeth 1, she possessed a unique understanding of the era in which she lived. They were both born to high rank within their respective polities. Each of the two achieved extraordinary power through their industry and intelligence. They understood the importance of sea power and knew that a new world was evolving in their time. They both understood that their actions and strength would determine the world to come. They both held the keys to the destiny of their time.

To honour this great lady ALâ have devised a show based on her life. Watch as Gráinne challenges and manipulates the turbulent politics of the 16th century. Breaching boundaries of gender imbalance and bias, she re-wrote the rules to become one of Ireland’s greatest heroes.

ALâ founded in Galway, Ireland, in 2004, is an inclusive, not for profit, membership run organisation, with charitable status. The aim is to promote personal development through the opening of a space for learning, thinking, and expression. While personal development is the focus, ALâ recognises that within the capability of each participant, the quality of performance is essential for the development of the person and the creation of self-esteem.

“Gráinne Mhaol and the Pages of History” will premier in the Collegiate Church of St. Nicholas, Galway, the largest medieval parish church in Ireland, on Wednesday 28th November at 8pm. During the show sound and colour perhaps not that far removed from those that graced St Nicholas centuries ago will fill the delightful medieval building.
The premier will initially be followed by performances in Aughnanure Castle, Oughterard, an O’Flaherty castle, and Portumna Castle, Portumna built by Richard de Burgo both of which have connections with Granuaile. ALâ have also received a number of inquiries about performances in other venues.

A pledge of any amount is a contribution to the success of this show and give our members the opportunity to show you what they are capable of. Each week our team of voluntary staff and actors donate time and money to the success of this project. Your pledges will help them to cover the additional cost of costume, set, lighting, sound, drama facilitation, rent, transport and other necessities.

In anticipation of your generous pledge ALâ thank you

There are 12 public funders of this project 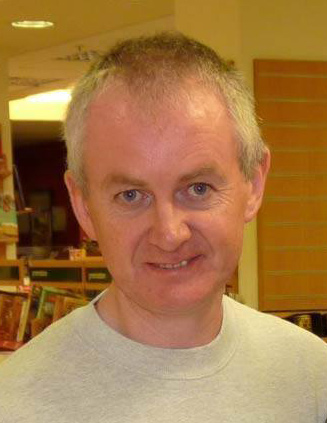 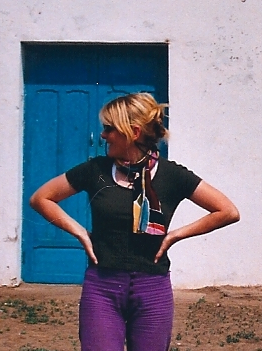