“Not All Of Us Have A Door To Knock On”

Sound Training College are teaming up with KnockanStockan Music & Arts Festival to produce a charity album, in aid of people who don't have a home or a community to rely on. The album, entitled 'Growing Home', will raise money for the Peter McVerry Trust.

We've finished recording, and are on to the final part of the process – getting the album out to you people. So far everyone has given their time for free – the engineers, the musicians, and the recording studios. There are a few unavoidable costs with producing an album, such as CD printing and distribution, copyright licenses (most of the songs are covers), as well as small day to day costs. We're asking for your help to raise this money so we can start giving money to the charity as soon as the album is released.

The Peter McVerry Trust works to address homelessness, drug misuse and social disadvantage. Growing Home is about reaching out and lending a helping hand to those in need. The album will be a celebration of home, community, and family.

The album will be released at the KnockanStockan Launch Party on June 11th at The Button Factory and will feature bands who played on the album. It will be available for purchase on the launch night as well as KnockanStockan, and for download from all good online stores.

Famous for it’s sweet vibes and friendly atmosphere, as always, this years festival is about growing and developing the community of musicians, entertainers and dreamers, by giving them a platform on a festival stage. 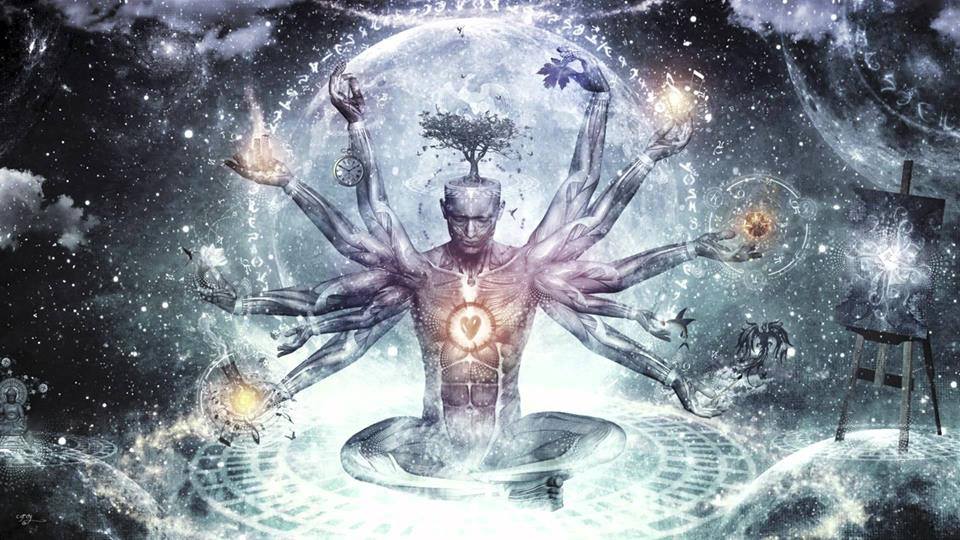 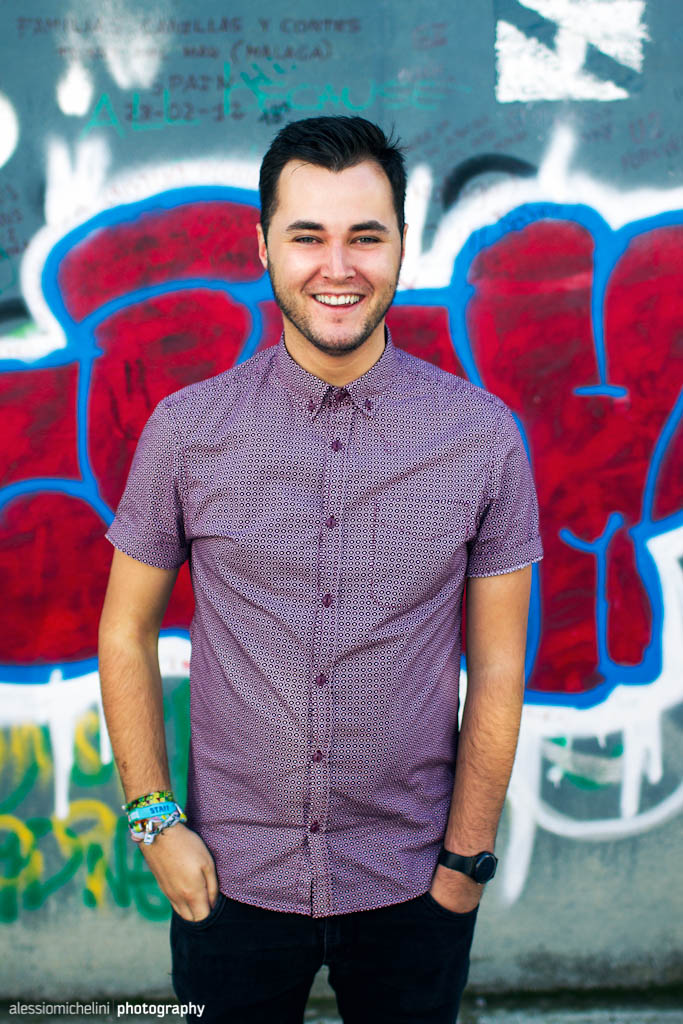