After a life of crime and the sudden death of his wife, Steve Wilson begins to look at things differently. With a young daughter to raise, he decides to go straight. Besides cracking safes, Steve has another talent, his music, and he can play the harmonica like nobody has ever heard. When Mr. Carter, an old hand at the music game takes Steve under his wing and gets him a chance at a recording deal, it's a dream come true. The day before Steve is about to sign the deal, his worst nightmare comes back to haunt him. Jack Spider a man who is driven only by his own greed is released from prison. Steve and Jack were old childhood friends. Now, he is the last man on earth Steve wants to be seen with. Tonight of all nights Steve Wilson is about to be dragged back into a life he thought he left in the past.

The proposed independent motion picture 'Harmonica Blues'  will be made for theatrical exhibition (Cinema). The Film will be shot in Dublin City and at Green Studios. Harmonica Blues will be an uplifting film. Think of those moments in the TV X-Factor when you see that ordinary person come from nowhere and make it against all the odds. This film will also have a dark and gritty side to it. Using the intense feeling of the film, like those old biopic films, telling the story of that moment dreams are made of. Steve Wilson is that man looking for the moment that can change his life.

With the development of affordable new technology, especially the new digital Canon cameras, Arri Alexa and RED Epic, independent films can create footage that looks like the real 35mm cameras but without the high cost. We believe helping to fund a film like this will be an exciting process to be part of. You can follow the film's progress by going direct to our facebook page.

Director Alan Walsh is an award-winning filmmaker and has a long track record of working in the film business. Using this knowledge and contacts, he has put together a talented cast and crew who can bring this story to life, including actors Simon Delaney and Karl Shiels. Alan believes this a worthwhile project to be part of. The script is full of suspense with a strong story line featuring appealing lead characters. The main setting is Inner City Nameless streets where we will follow our main character struggle to make a better life for himself and his daughter.

We have great rewards to offer in return for your contribution, fully detailed below. We would like to thank you sincerely for your support and please feel free to join us in making this film.

For the first time ever, a funded film has won an Oscar. How's that for the power of the Internet and crowdfunding? Inocente — the story of a 15-year old girl from California who refuses to give up her dream of being an artist — brought home a gold statue on Sunday night for Best Short Subject). With the help of 294 backers, the film raised $52,527 in 2012. "It really helped galvanize a community," Inocente co-director Seth Fine toldMashable backstage at the Oscars. "It helped fund a bunch of the film and kept us going through post-production. It's a great outlet for films.

Hello everyone, Once again thanks a million for your support. Lots of interest from cast and crew offering their help Please bare with us and keep any eye on the fundit Once again thanks for the support. Be sure to follow us on our Facebook. See links below. All the very best Alan Walsh facebook.com/Hbluesfilm http://harmonicabluesfilm.yolasite.com http://blackhorseproductions.yolasite.com

There are 11 public funders of this project 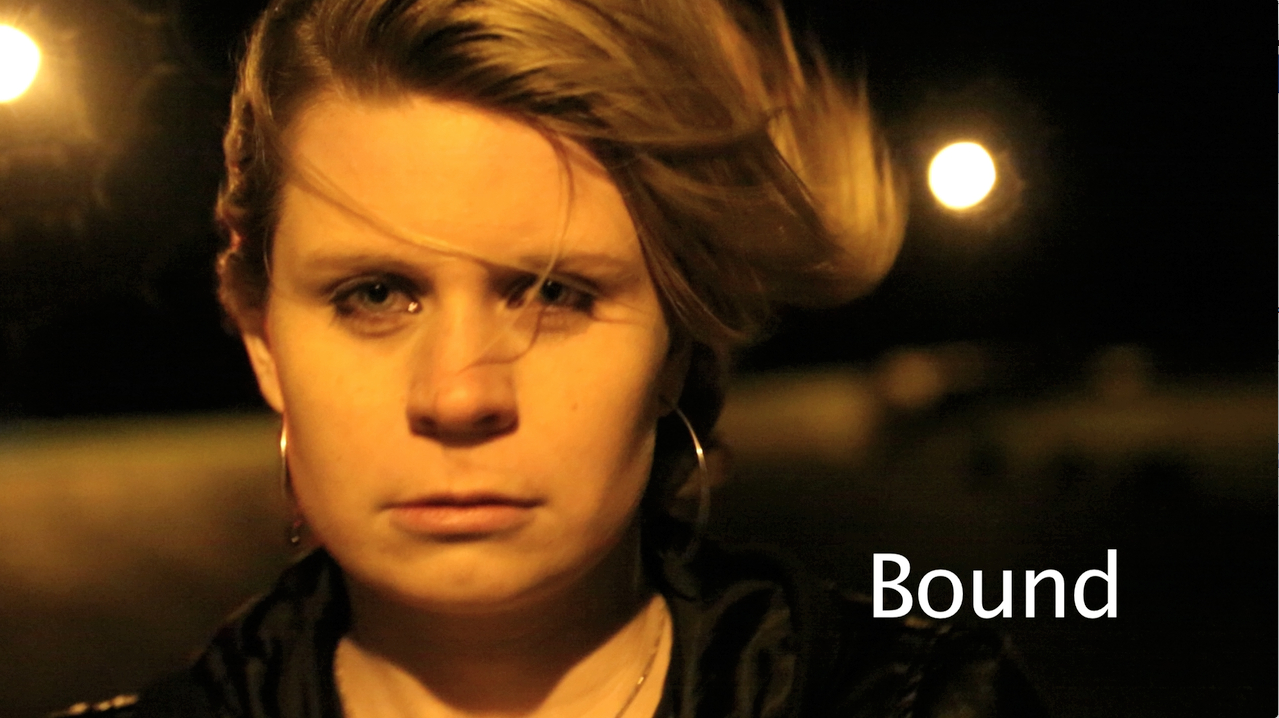