In partnership with Smock Alley Theatre, we are staging immersive theatrical banquets to celebrate Peg Woffington's 296th birthday on the 17th – 19th October 2016. Who is Peg, you ask? Quite the opposite of Peig Sayers, she was the Meryl Streep of her day. The most formidable characters from Irish women’s history converge around the table for an unforgettable night of storytelling, song, dance, and shenanigans. Meet the aviator Lady Mary Heath, the witch Bridget Cleary, the notorious dancer Lola Montez, astronomer Agnes Clerke and brothel madam Peg Plunkett, to name but a few. The action & narrative unfolding throughout the piece will reveal each woman’s life story, her extraordinary accomplishments and creations.

We decided to crowdfund because we have experienced huge interest in women's stories since the inception of Herstory and we want to give the public a chance to invest in the celebration of their forgotten heroines.

Our big challenge is to build a cast of 15 formidable but sound actors for the Smock Alley banquet in October. Lead by Playwright Tracy Martin and Director Tracy Ryan, our actors will explore their characters through experimentation & improvisation during 2 week-long workshops. 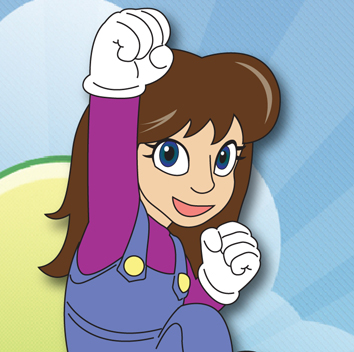 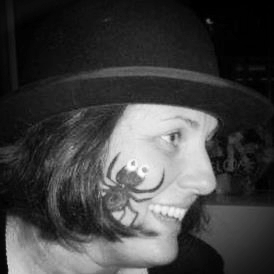