Gusto is a series of shorts, each with its own theme and story. Running at around 2 minutes in length, the title of each piece describes the main catalyst/driver of each story.

I believe some of the best stories can be told in a short amount of time, using clever cuts, strong emotional themes and creating engaging twists and reveals.

The first story in this series is called "Ice Cream" and we are looking for funding to produce this first short film.

'Ice Cream' is a story of love, regret and second chances. We follow a young man as he frantically searches a small newsagent for a mystery item, much to the distress of the elderly shopkeeper. But as the man begins to tell the shopkeeper his story, we discover the reason behind his impromptu arrival.

My name is Aaron Goodliffe and I'm a creative director in a digital agency. After studying film production in BCFE, I went on to work as a rep for Canon, produced 100's of video pieces for a start up, before building a video department at the digital agency I currently work for. During this time, I've directed several short films and music videos, as well as some commercial pieces that have won awards. This film would be my first original short as a writer and director.

The DOP for the short is Simon Crowe, who I've worked with consistently over the last 5 years. Simon is an accomplished cameraman, editor and stills photographer, with a wide variety of video content to his name.

Actors have been lined up for the 3 main roles in the movie and we are looking at shooting between late July and early August.

WHY WE NEED YOUR HELP?

While I will work for free, I can't expect the crew and cast to! The money funded will go directly to paying for actors, crew, props and for the location, which will be a local newsagents.

Thanks for taking the time to read through, big or small, any contribution would be hugely appreciated and help bring Gusto to life. If you have any questions about the project, contact me on twitter at @aarongoodliffe. 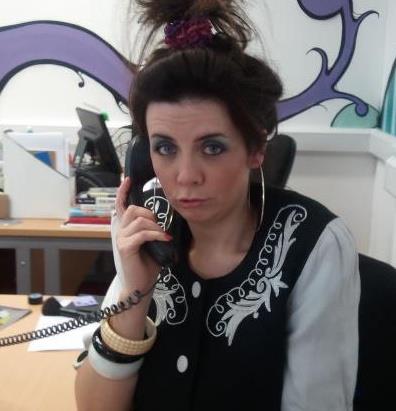 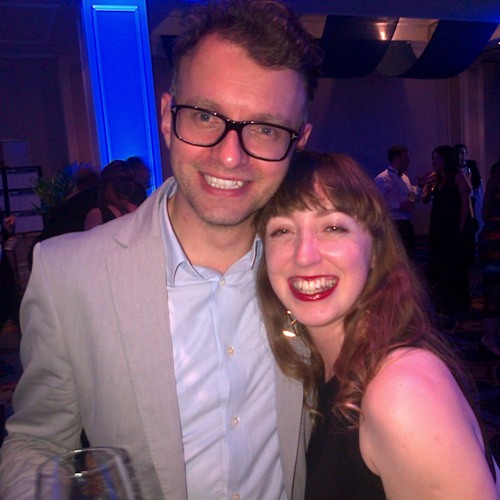 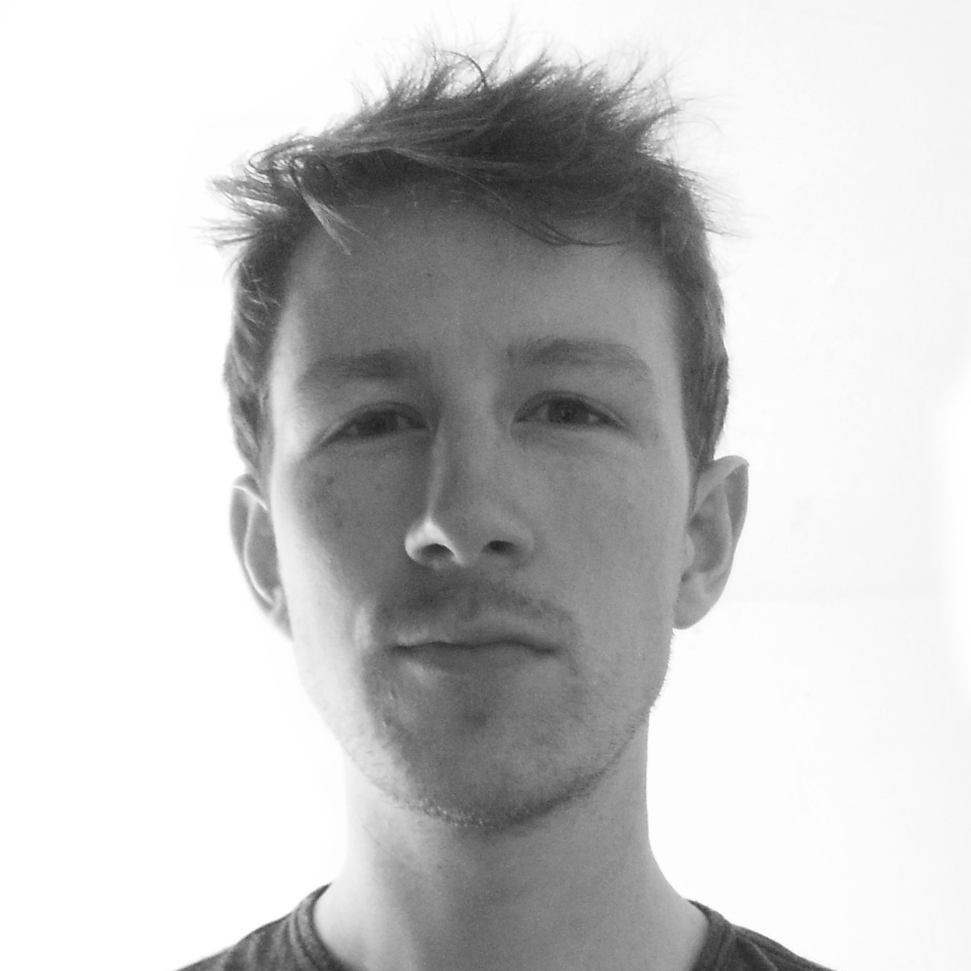