A world premier production;
Glass Mask Theatre present a three play season entitled 'THE PRICE OF LIFE' by acclaimed Irish playwright Jimmy Murphy.
Play number one is 'Idlewild'.
An intense dive into the Dublin Gangland underworld through two gang leaders and their sacred pact with each other to end a bloody feud after ten years.
Featuring Rex Ryan and Ruairi Heading.
Directed by the writer for Smock Alley Theatre.

The money will cover basic logistical costs of the production.
Set design and build is our biggest expense.
We will have to purchase materials and compensate a set designer to collaborate with us on this vital element of the play.
The money will cover expenses for our crew.
The money will also help cover promotional costs such as print and poster / flyer design.

Jimmy Murphy is an acclaimed Irish Playwright.
He has written extensively for The Abbey Theatre amongst many of Ireland's best theatres.His plays include The Kings of the Kilburn High Road (Red Kettle Theatre Company, 2000, published with Brothers Of The Brush, London, Oberon Books, 2001); and Brothers Of The Brush (Best New Play).
Rex Ryan is an Actor and Director of Glass Mask Theatre; He most recently appeared in the acclaimed one man show 'Pilgrim' by Philip Doherty.
Ruari Heading is an Irish Actor most recently seen on The National Stage in Haughey / Gregory.

As with any play, we must accept we don't know the effect of the piece until it is put under the intense glare of an opening night audience.
Saying this, with the money we raise from this campaign, we can better prepare the ground for excellence to grow.

Fund it allows us to cover basic expenses such as costume and print.

The rewards we are offering will be in relation to our second play in Smock Alley ‘The Seamster’s Daughter’ by Jimmy Murphy.

Idlewild is intensely pertinent and dare we say groundbreaking in it's interrogation of Irish organised crime and the plight of bloody ambition.
We profoundly appreciate your support and we are uplifted by it.

There are 14 public funders of this project 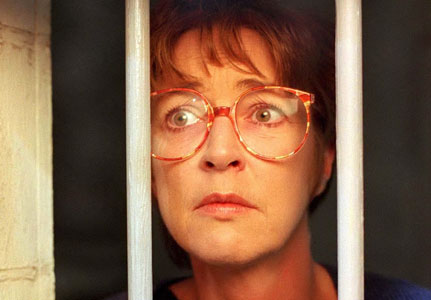