In late July and early August Fast Intent will present a production of Jean Anouilh's The Lark (translation by Chistopher Fry) in the beautiful and atmospheric Boy's School, Smock Alley.

The Lark is the dramatic account of the heroic and exceptional life of Joan of Arc. The action of the play takes place during her court trial,as details of her extraordinary story are played out in front of us by the very people who are there to put her to the stake. While the character of Joan has taken on a mythological status, this plays manages to combine a very human portrayal of her with a distinct theatricality.

Our production will feature a strong cast of 7 actors, 4 of whom will play a multitude of roles. This ensemble will give a colourful and often humerous edge to the proceedings, with simple yet evocative costuming and heightened characterisation.

So why The Lark? Well, we don't believe, as a company, in telling you what you should be thinking, either about theatre or the world at large. Good theatre is good theatre and it is always relevant, regardless of the subject matter. But we do believe that this play,a story about belief, passion and the struggle for the single voice to be heard has a lot to say, both in its own right and about our society. The audience will watch as young Joan fights against the classic modes of authority; grown-ups ,the government and the church.

With the Boy's School we believe that we have found the perfect venue for telling this story, and from the very outset have developed our vision to fit harmoniously into this historic space. In it's previous lives it has been a church, a brothel, a school-house and a theatre. Among the ghosts of all of these we will present The Lark.

Fast Intent was formed in late 2011 by director Sarah Finlay and actors Gerard Adlum and Nessa Matthews. Our debut production of Harold Pinter's Ashes to Ashes was perfomed in The Complex, Smithfield in August of that year. As a company we aim to make the kind of shows that we love to go and see.

The money we hope to raise here (€2,245) will go towards covering production costs including half of our venue and insurance costs. If this project sounds like something you'd like to be a part of then we would sincerely appreciate any donation you could make.

Thanks for taking the time to read this, 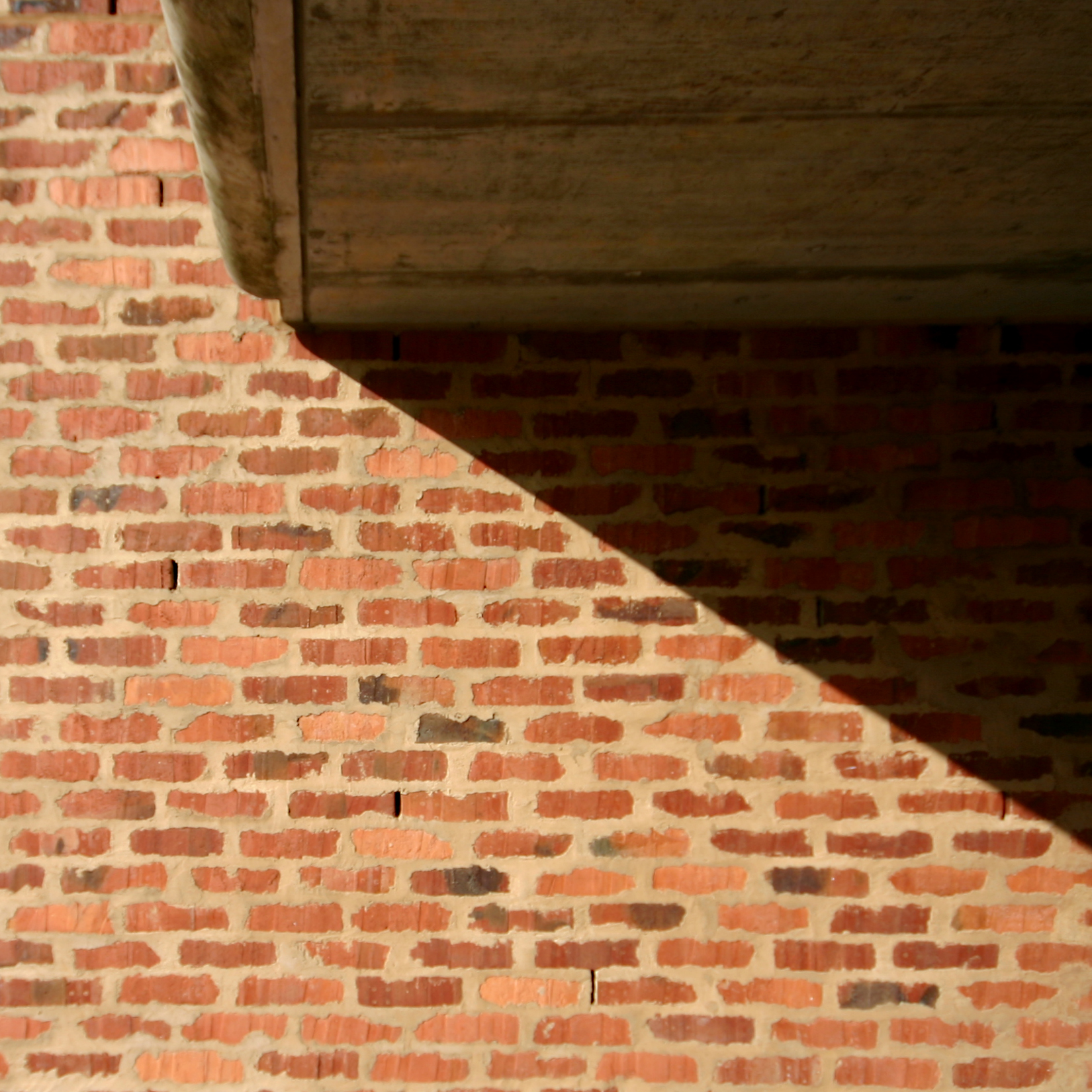 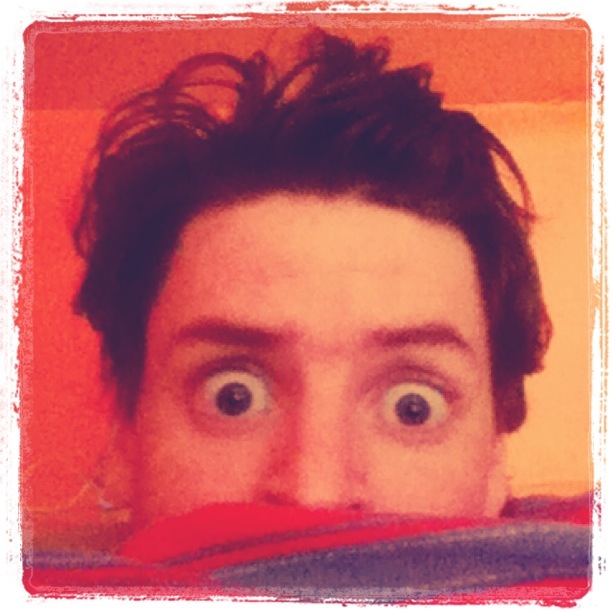 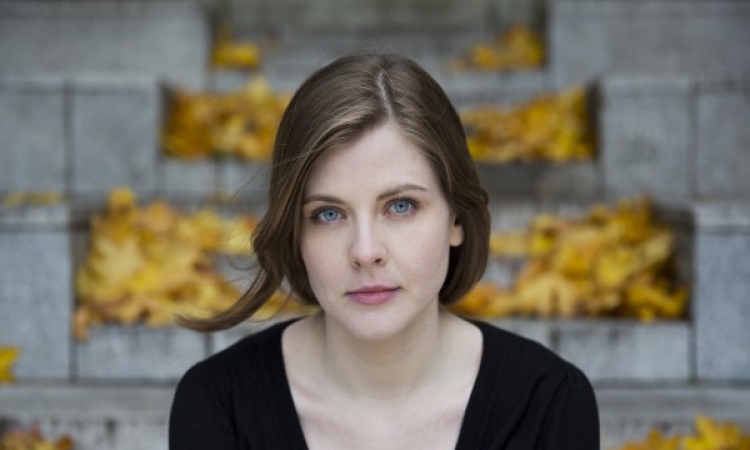 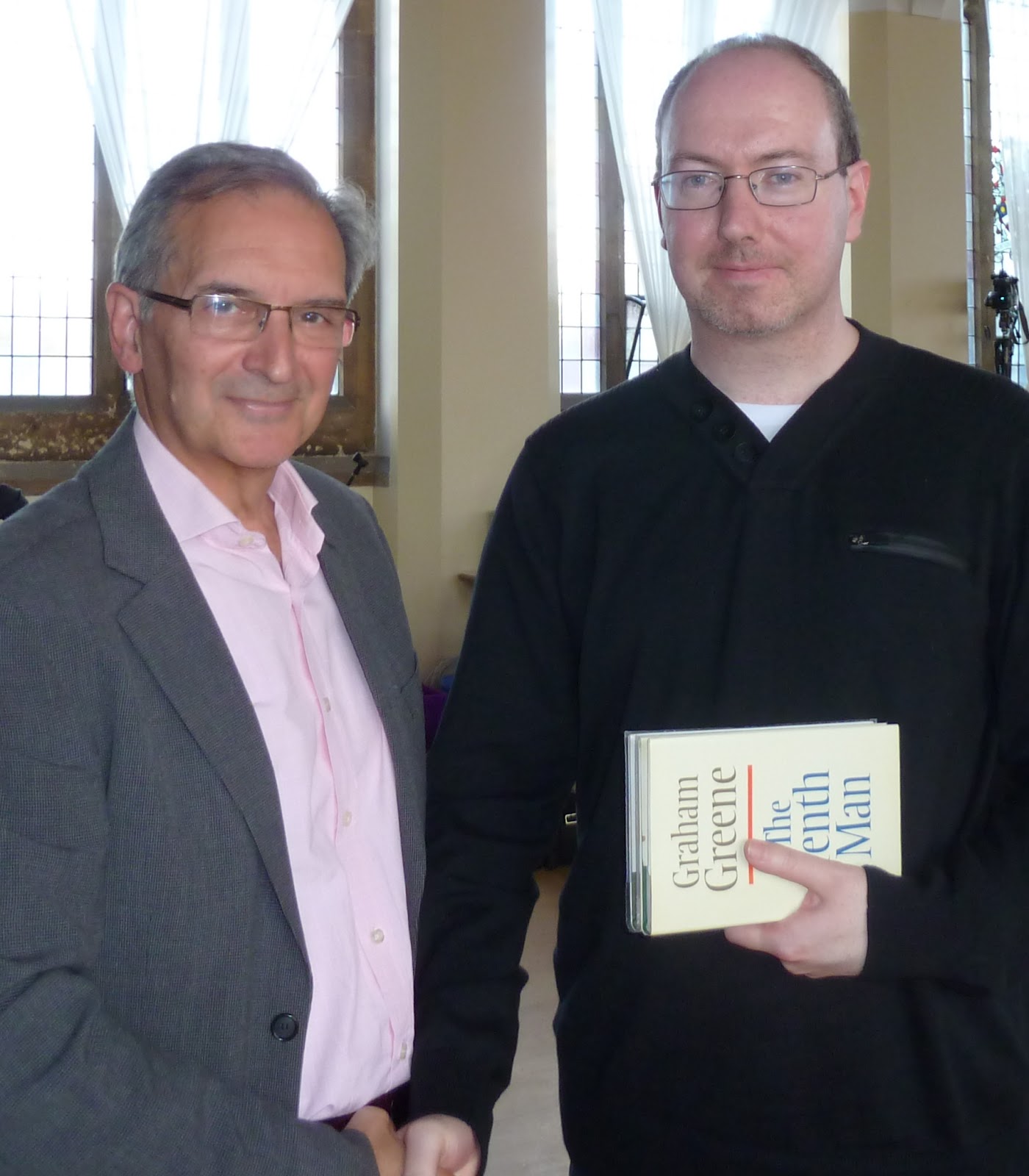 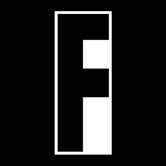