'Lady Justice' is an original piece of theatre, blending documentary material, music and video, conceived and directed by Clíona O Connell and devised in collaboration with Catagogo Collective.

Drawing on the campaign of women who suffered symphysiotomies in Ireland, Catagogo Collective presents a work-in-progress that questions issues of gender, social role and how justice is served when the adversaries are institutions of the State.
Join a live television studio audience and bear witness to one of the most important cases of the decade.
Step into the courtroom of Judge Justitia. The people are real. The cases are real. Judgement is up to you!

One of Ireland's hidden histories, this is the first time the story of these courageous women will be told on an Irish stage.

This show will be performed once as a work-in-progress during the 2017 Galway Theatre Festival, 22nd April in the Bank of Ireland Theatre, NUI Galway, 12pm. Donation on the door.
The duration of the piece is 60 mins with a moderated audience feedback session.

This is the first production of the newly formed Catagogo Collective.
The collective consists of five current NUI Galway students: Cliona O'Connell, Michele Ann Kelly, Sarah O'Shaughnessy, Sorcha Keane and Narain Viswanathan, studying a mix of drama and psychology, and with experience in music, film, set design, writing and devising.

Our sole other funding source is personal investment from the five members of Catagogo Collective, so we are crowdfunding to raise the production and marketing funds for the show.

Catagogo Collective, and all involved in Lady Justice would like to sincerely thank you for taking the time to read about and support our show. We are very excited about it, and hope you are too! 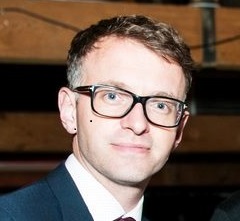 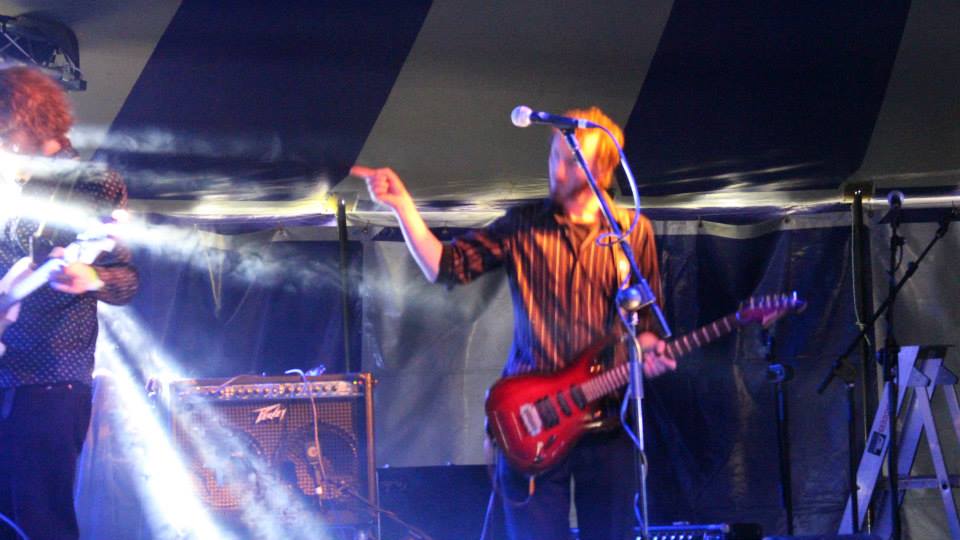 Captain A & The Commercial M..