'Without fear courage wouldn't exist, in order to be courageous you have to first be afraid.' Actor 2, Les Impossibles.

Les impossibles is a surrealist comedy borne from the abstract mind of its director and writer Grainne Curristan. Les impossibles follows the lives of Actor 1 and Actor 2 as they embark upon devising and creating a play, highlighting the highs and lows of attempting such a task whilst asking a number of questions along the way.

After its initial success at the Pobail na Fheile Festival in 2011 , At Large Theatre received an overwhelming positive response and decided to showcase its Premier show Les Impossibles at this year’s 2012 Edinburgh Fringe Festival.

So who exactly is At Large Theatre Company?

At Large started life out in 2010, thanks to its artistic director and founder Grainee Curristan. As a baby At Large, mainly focused on Theatre in the community and devising workshops for children and young adults in Belfast. This included improvisation and elements of street Theatre.

Now in its terrible two’s At Large are developing into a company eager to write, create and produce its own work, showcasing up and coming Irish talent, and doing what they do best, creating high impact shows that focus mainly on acting and delivery. What better way of doing that, then hitting the Edinburgh Fringe Festival and showing the big boys what little Theatre companies like At Large are capable of.

How can Fund it help?

At Large has set up creating awareness of the show and private sponsorship from the obligatory table quiz to flash mob performances in the city centre,and making our voices heard through various social media. Our target is small in comparison to other bigger productions, but it will help the journey to Edinburgh for both its cast and crew. What we raise through Fund it will also enable us to bring the show back to Dublin and stage in a Dublin Theatre, and if we're lucky beyond this fine county. With your help we can delight audiences in Edinburgh, showcase up and coming Irish talent and develop a new and emerging Theatre company eager to experiment, create and innovate in the future!

Thank you for your interest in our project. 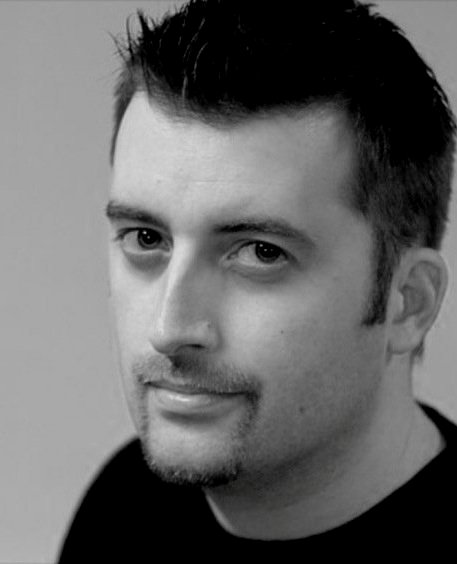 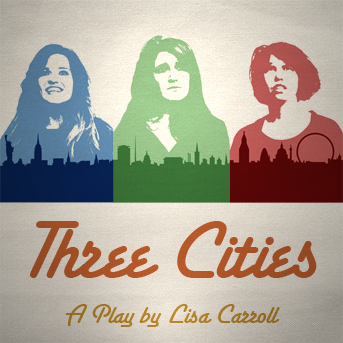 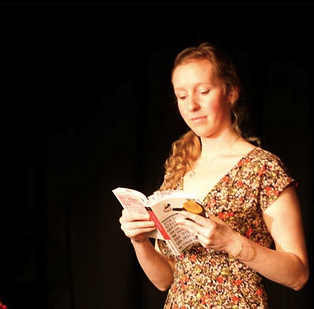