Let's Run to the Philosophers Appeal.

By Let's Run To The Philosophers

We're Let's Run to the Philosophers, a post-rock band from Tipperary, We've been together as a band for almost two years. We've played all around Ireland, taking every gig we could get our hands on. Seeing each gig as an opportunity to get our music out there to new people and to give our all for the fans that show up to almost every gig. So much time and energy has gone into this band without having a need for money at all.

Unfortunately, that was never going to last. And that's why we need your help. There have been times when we've barely managed to get to a gig because of not enough money for a bus or even just hoping that a string doesn't break. We would love to make this album without needing any money, but that's just not possible.

We hate to ask for your money, but we need your help, as fans, to donate as much as you can so we can continue to put our music out there, and play as many gigs as possible to thank you all for your support from the beginning. And as big thank you, our 'Send Us to Space EP' is available for free download.

We've been writing material for this album for the past 6 months, doing our best to perfect every song, every section of every song and even every note. A lot of this album is about you fans, the support you've given us, and the effect it has had on us as people and as a band.

Anything and everything you donate to us will go into recording, mixing, mastering and CD production. We will be in studio during December and January, The album is due to be released in June 2013, followed by a tour of Ireland, and any other gig we can get our hands on.

From Jim Condon, Cian Lanigan and Edward O'Neill, a massive thank you to all you beautiful people for all of your support in the past and any support you give us in the future. 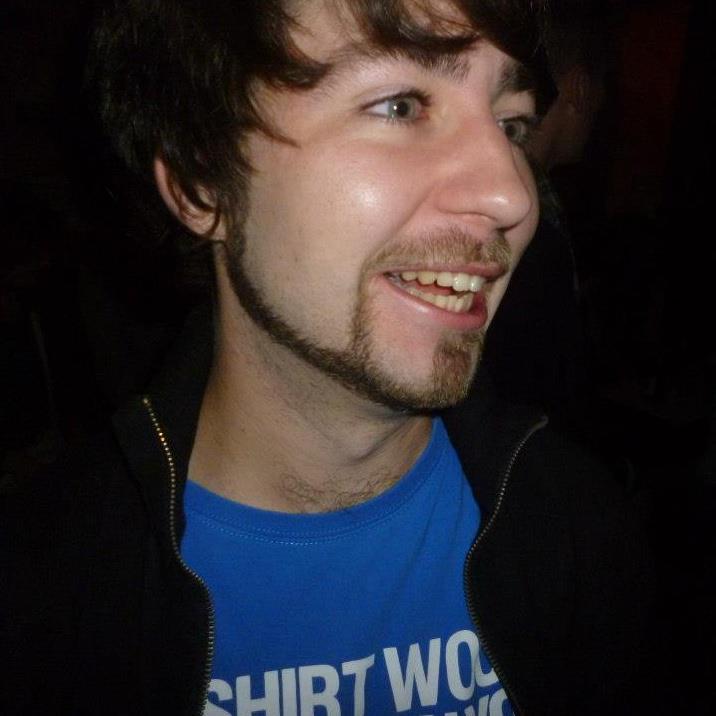