I have always loved film. I began making movies as a teenager, short Horror films and strange affairs that were influenced by David Lynch. I made these early films purely out of love for the medium, not thinking that I would one day work in the business.

After many varied jobs I took the plunge and went to study film. I started off with Digital Film & TV then went on to study Film Production, working with super 16mm film. I soon excelled in all of the modules including 35mm B&W stills photography, editing, art direction, sound, cinematography and post production.

After film school I quickly began working on fully funded features, shorts and commercials. As I write this, we are just about to finish pick-ups on a European co-production, that shot on 35mm film.

I am the director & DP on Look To The Son, which shoots this September & October.

This is the story of two very different families, both with the same father, who's lives collide after tragedy strikes.

On the one hand there's Joe, an elusive character with a shady background and a drug-addled mother, and on the other hand is Karen & young Nathan, who grew up without a single want, privileged & pampered.

Through a series of events these characters are hurled together & an unlikely unit is formed. Then in steps Fino, a charmer with very dark intentions.

Just as lives are being rebuilt, their world begins to fall apart.

Drugs, sex, revenge & intimidation collide to tear down all that has been achieved. With violence staring them in the face, a life or death choice must be made.

All hangs in the balance.

Is this makeshift family doomed?

We are not looking for a vast amount of money. The team involved are well used to working with small & virtually non-existent budgets! We are very passionate about this project and it will be shot, even if we do not make our target.

We need the funds for wardrobe, production design, transport, sound equipment, catering & marketing. This is a live action film but we do not have any expensive fx or crazy car chases. We will not have to incur camera hire costs. All of the crew & cast are working for free and they will recieve a profit share from the films box office & DVD sales.

We fully understand that the world is in a recession and money is hard to come by. If you cannot afford to back us we would be extremely grateful if you could spread the word about our project on social media sites and perhaps link back to this campaign.

We would love to meet more like-minded people, artists & filmmakers and create friendships, because at the end of the day that is what really matters.

From the bottom of our hearts - THANK YOU!

We would like to give our huge thanks to "The Hit Producer" & Mark Birney for backing our project! The Hit Producer is another Irish feature and you can back it here - http://www.fundit.ie/project/the-hit-producer---feature-film

Huge Thanks to Susan Barrett, our latest backer! Much love! There will also be a major update soon...

Thank you to our latest anonymous backer! We are well on our way. The release date for the Digital Bolex has been pushed to late Oct/early November. We are having a production meeting to discuss our options. One possibility is to keep to our original schedule but begin shooting on super 16mm film (on an Aaton camera) and then switch to the Digital Bolex when we get them. More to come. Thanks! http://www.kickstarter.com/projects/joedp/the-digital-bolex-the-1st-affordable-digital-cinem/posts/286035?ref=email&show_token=e1bd894e6474e68a

We would like to extend our sincere gratitude & thanks to Curtis Morris, our very generous latest backer.

Big Thanks to Misty Dawn for helping Look to the Son!

If you haven't already, check this out - http://tinyurl.com/cb22wtp

Huge Thanks to Lisa McDonagh for backing Look to the Son! We have also heard of some very interesting news... more to come!

To William Harvard, Thank You so much for backing Look to the Son!

Huge Thank You to Harris Draintech Ltd! Our latest backer!

Thank You so much!

Anonymous backer #2! You have our heartfelt thanks!

Thank You Aria Black (AKA Gogol Bordello lover)! Our latest backer! We'll wrangle a t-shirt for you if we can!

Look to the Son would like to say THANK YOU, to a very generous anonymous backer! Much love!

Look to the Son would like to say Thank You very much to Mammy & Gigi Harris for their very generous donation.

We were featured in an article on iftn.ie ! Please check it out. Thank you to Eva.

We would like to say a huge Thank You to Kevin McGee for being our third backer.

We were endorsed by Joe & Elle, the two brains behind the Digital Bolex Camera! https://twitter.com/digitalbolex

We had the first of our cast read throughs today @ The Factory, Barrow St. Thanks to all for a very productive session. Special thanks to Emma Lowney & Laura McNaughton @ The Factory!

A huge thank you to Paul Brown & Madeleine McGauley, our first two backers. Both backers will also receive personalized Look To The Son t-shirts as a bonus! 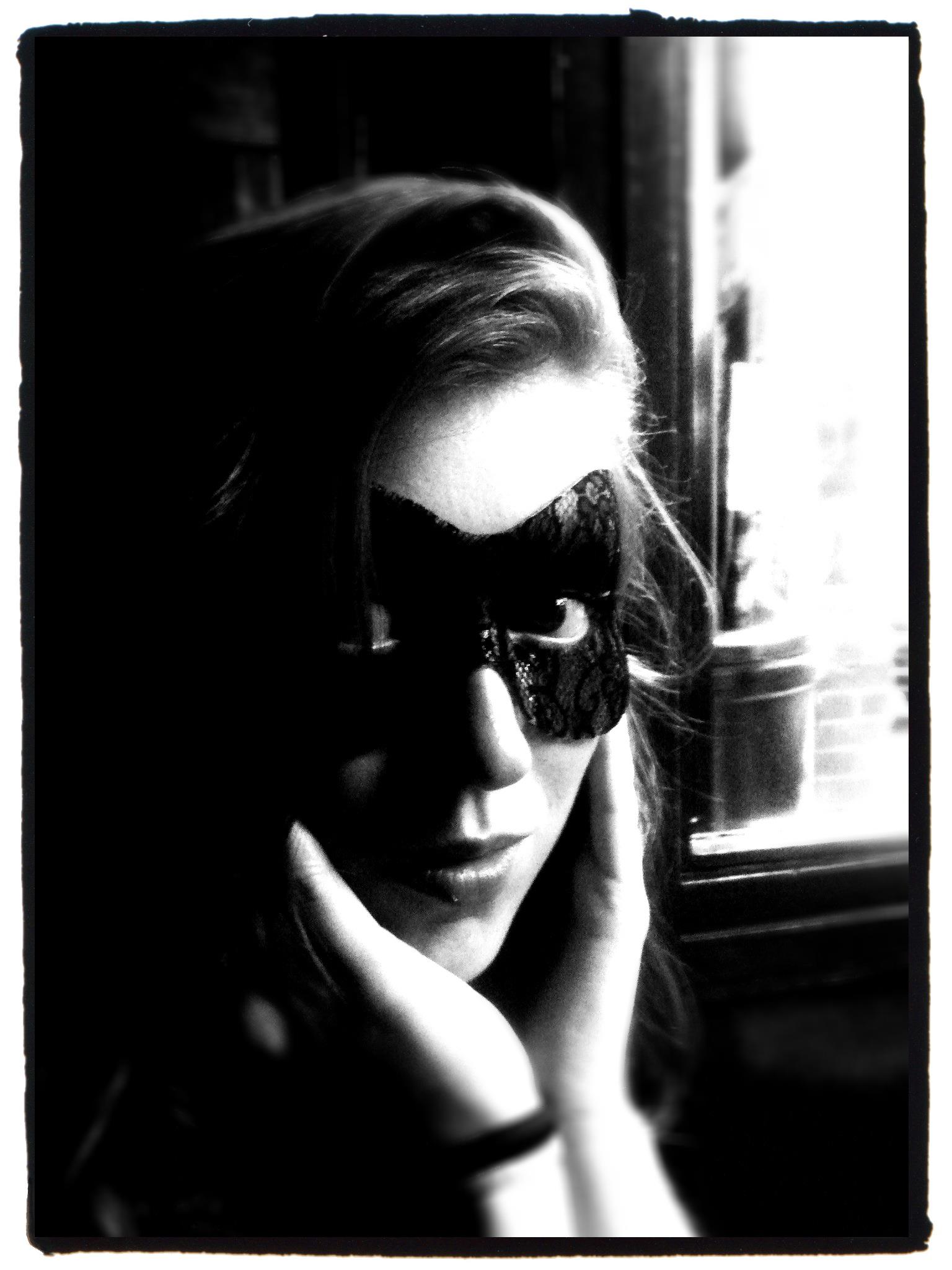 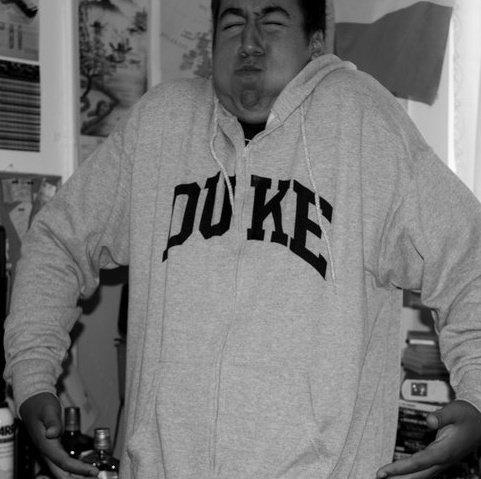