We are Loose Screw Theatre Co. and we are putting on 2 one act plays by Jim Daly in April. We are a little group of like-minded folk, doing things for themselves and are an up and coming Waterford based production company. The people behind the company are Richard Collins, James Rockett, Becky Phelan, Martina Collender and Vicky Dunphy.

We had our first production in a vault in Downse's bar in November 2011, which was very well received. We are delighted with the success of this project and are optimistic towards the future of our company.

Open Wounds and Black Veil are two short plays by the late Jim Daly. We decided for our next project that we would like to do Jim Daly's play Open Wounds, as it has never been seen before. Then we thought "hey, wait a minute, why don't we do two plays on the one night, as they are only one acts?", so we decided to stage the TWO plays.

Both plays deal with the difficult struggle to confront the sometimes immense challenges we face in our journey from adolescence to adulthood. Open Wounds deals with the issue of self-harm, and Black Veil deals with teen pregnancy.

With your help we hope to raise money towards covering the costs of venue hire and overall production costs.

Now that both shows have a cast, rehearsals are under way! We are very excited to see what the directors are going to do with their piece! Our Crew list for this project, as it stands is; Production manager & lighting designer: Richard "Lippy" Collins Open Wounds Director: James Rockett Open Wounds Stage Manager: Vicky Dunphy Black Veil Director: Martina Collender Black Veil Stage Manager: Lisa Heffernan PR: Becky Phelan We are still looking for a set designer.

Open Wounds has been fully cast and will star Jamie Power and Becky Phelan. Rehearsals get under way tonight with the first read through. 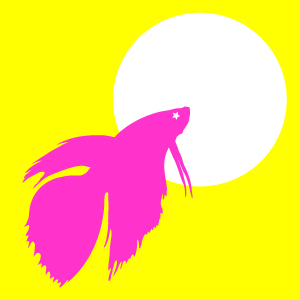 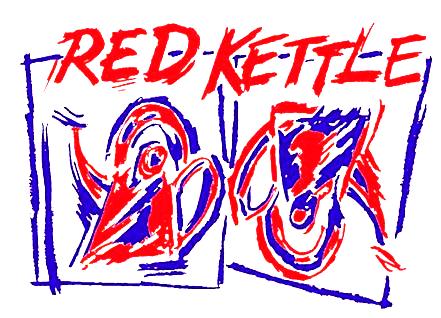