Maërl or rhodolith beds are seabed habitats of great conservation significance and are rare around Europe. Maërl can be found in the clear waters of Galway Bay and around Ireland- the video above only gives a sort glimpse! Maërl beds are colourful, free-living, marine coralline red algae that are often mistaken to be coral. Unlike coral, maërl is a plant rather than an animal and needs to photosynthesise to produce energy. Maërl beds fill an important niche in the marine ecosystem, serving as a transition between rocky and sandy habitats. Maërl provides a stable and three-dimensional habitat onto which a variety of species can attach. Diverse benthic communities such as those of sea cucumbers, clams, scallops and other bivalves live around maërl beds. They are mobile sediments which roll and saltate gently along the seabed, following the motions of the tides and the rhythmic action of the waves.

There are virtually no documentaries about maërl, with some coverage of the maërl beaches. Marine science documentaries can inspire the next generation of scientists to protect and conserve nature. While maërl beds are protected under the Habitats Directive, an increased level of conservation is necessary to protect these habitats for future generations.

Maërl is found in Galway Bay subtidally, intertidally or as biogenic gravel beaches, such as Carraroe’s “Trá an Doilin” or the beach locally known incorrectly as “Coral Strand.” Hence, maërl in Galway Bay has been studied by marine ecologists for over a century and National University of Ireland, Galway has a large concentration of researchers studying maërl. I myself am a PhD candidate in the Earth and Ocean Science discipline studying maërl sediment dynamics in the National University of Ireland, Galway and am presently completing my PhD thesis and writing some papers for leading international coastal dynamics journals.

This 15 to 25 minute short documentary film would contain the Irish perspective to maërl habitats and associated research. This film would interview marine scientists and botanists who research maërl. Short scenes would be filmed at Carraroe and at Muckinish Inlet’s intertidal maërl beds. A time-lapse scene at Muckinish would get footage of the tide going out to expose the maërl beds and then coming back in at Muckinish.

If successful, I intend to spend the money on hiring the professional filming equipment. I am a member of the Galway Film Centre, where I did the documentary making course. I would be able to hire broadcast quality kit for the filming days, with access to a FinalCutPro editing suite. Alternatively, if I am able to secure additional funds, I would get a Canon DSLR camera with lens for filming the documentary.

A full project pitch of this film can be found here

Greetings, Finally I can bring to you the trailer for the maerl documentary! The good news is that both the short version (15 minutes) and the full version (1 hour) of the documentary are now complete!! This trailer gives you a small taster of the final film. I am now consulting with my team and friends for suggestions of how to improve the near-final cut. Following this, we will be able to send you your rewards and complete the project! We would once again like to thank the crowd sourcing backers for your support as well as the documentary making team and interviewees!! Please tell your friends about this film and we hope it will help the next generation of scientists, educators and policy makers to conserve, protect and manage this vulnerable benthic habitat. https://vimeo.com/114066818 Kind Regards, Siddhi Joshi

Greetings friends! My team and I are please to tell you that we have now completed all the shoots for the maerl documentary! Over the summer and in September, our dedicated team of natural science documentary makers set off on obtain interviews with a range of scientific researchers and maerl experts for this documentary. We would like to thank all the nine interviewees for taking part in the interviews and sharing their detailed insights about maerl. Shot at a number of stunning outdoor locations including Carraroe Maerl Beach, Muckinish Inlet, Inishseer on the Aran Islands and underwater in Kilkerin Bay. Following this, I have been editing away through this wealth of information to have ready a near-complete cut. I must say all the footage is looking fantastic and I cannot wait to complete the final film and bring it to a screening in Galway! Our team have taken many photographs during the shoots and we would like to share them with you here: https://plus.google.com/photos/118031701735198586833/albums/6081302314380619649?authkey=CK3_9q-55Jb8Qw We would like to ask backers to send your postal addresses so we can send them their rewards! Wishing you well, Siddhi Joshi

Thank you & Beneath the Waves...

Many sincere thanks to all the new funders- in terms of targets, we have had 64% of the target amount raised, with around a fortnight remaining. This week has been quite quiet and I have been considering hosting the Beneath the Waves Film Festival in Galway. I especially would like to recommend the film "Mikono ya Wavuvi" or "In Fishermen's Hands," Winner of the People's choice Award, 2013 (http://vimeo.com/60109368). "The mission of Beneath the Waves, Inc. and the Beneath the Waves Film Festival is to raise public awareness with regards to ocean conservation and marine science through the use of visual and digital media such as videos. We also seek to promote science communication and scientific literacy by encouraging and inspiring scientists, ocean enthusiasts, and members of the general public to produce, promote and communicate research and conservation through open-access, engaging short films." The team have a new paper out discussing the impact of film-making and film festivals in disseminating scientific research, complimenting formal research presented at scientific meetings. I am hoping to produce a film of a high enough standard to be able to submit to the Beneath the Waves Film Festival once it is complete next year. Kind Regards- Siddhi

Happy St Patrick's Day to you! This week, "Heart and Hand"- our previous short film made during a documentary making course at the Galway Film Centre, was screened at the Dingle International Film Festival as part of the New Irish Stories Shorts. I was so excited to see this film in Dingle amongst the beautiful scenery and breathtaking mountains and sea in County Kerry. In an effort to secure funding and put together a team I met many local film-makers from Dingle and Galway and attended the Fisin pitching sessions, where Irish language film ideas were pitched. This gave me a lot of food for thought, when thinking about translating this film into Gaeilge Thank you once again for the new funders!! Happy St Patrick's Day

This week, helping my search for a team, the Galway Film Centre have been very lovely and put an ad in the newsletter and on their website blog: http://www.galwayfilmcentre.ie/2014/03/interested-in-nature-and-the-sea-film-makers-wanted/ Already have received a warm response from a professional cameraman, a wildlife documentary maker, a lighting tutor and a production company!! Hence, I am making contact with them and touching base through meetings to talk about the planned project in the coming weeks. Being concerned about the timings, I shall have to miss the March low spring tide. Hence, all we need is more supporters. We have been very fortunate to get another Executive Producer on board, to add to last week's list of backers (here as well as on Kickstarter). This brings us up to 34% of the planned target. This week we have introduced a new additional reward for 10 Euro backers (also backdated): A surprise personalised deep sea reward!! Best wishes Siddhi

A big thank you to you!

Big thank you to our first supporters on behalf of the maerl documentary project! Since going live, the project has received a very good response, with 14% of the target reached in only a few days! I have been thinking about the best time to do the filming at the maerl beds, after considering the required tides and possible weather. I have also received significant interest from maerl researchers in Ireland, the UK, France and Mexico, who may be able to participate in interviews in some way. Hence, it is a very exciting time, with important decisions to be made. Thanks a million for your support and please spread the word! Siddhi Joshi

There are 12 public funders of this project 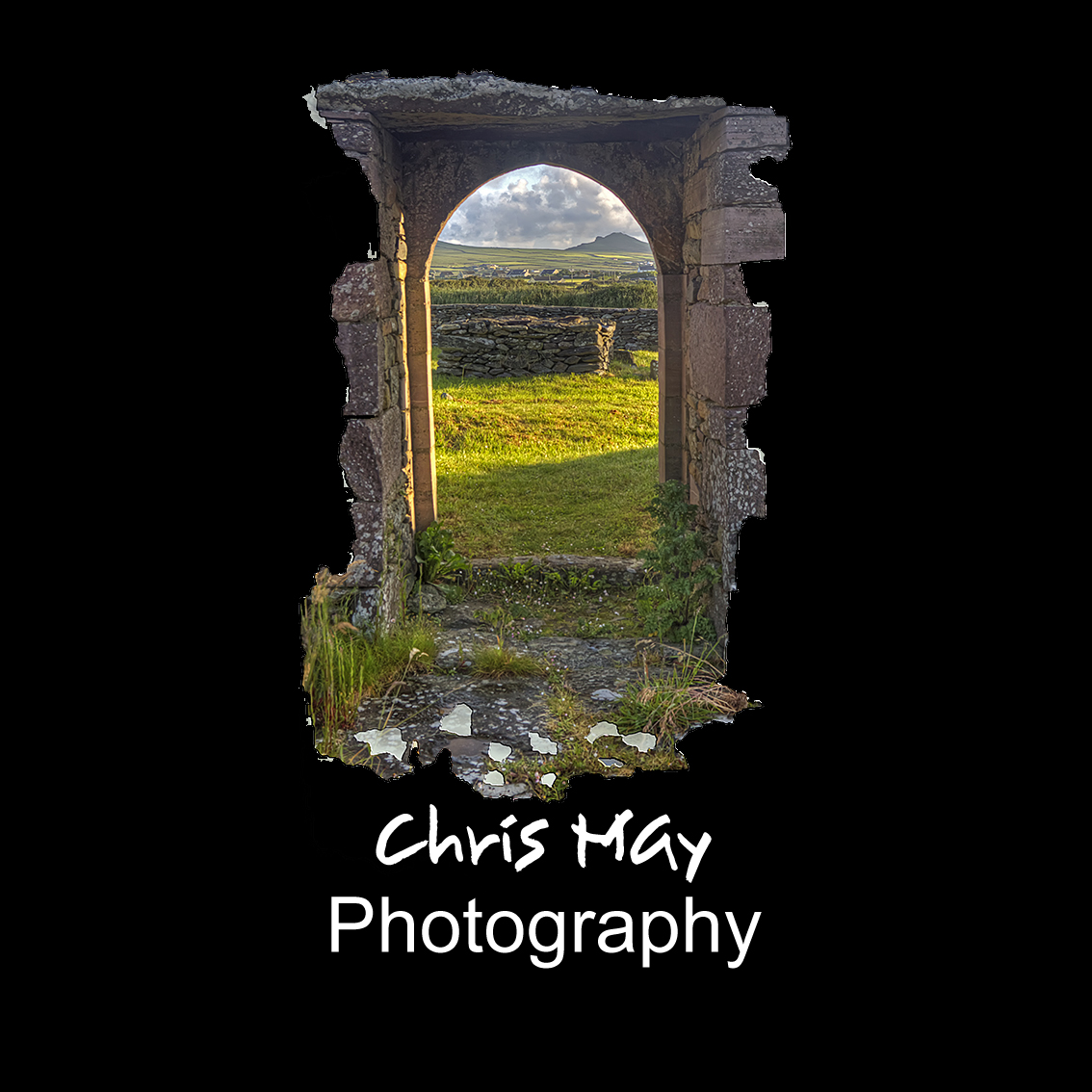 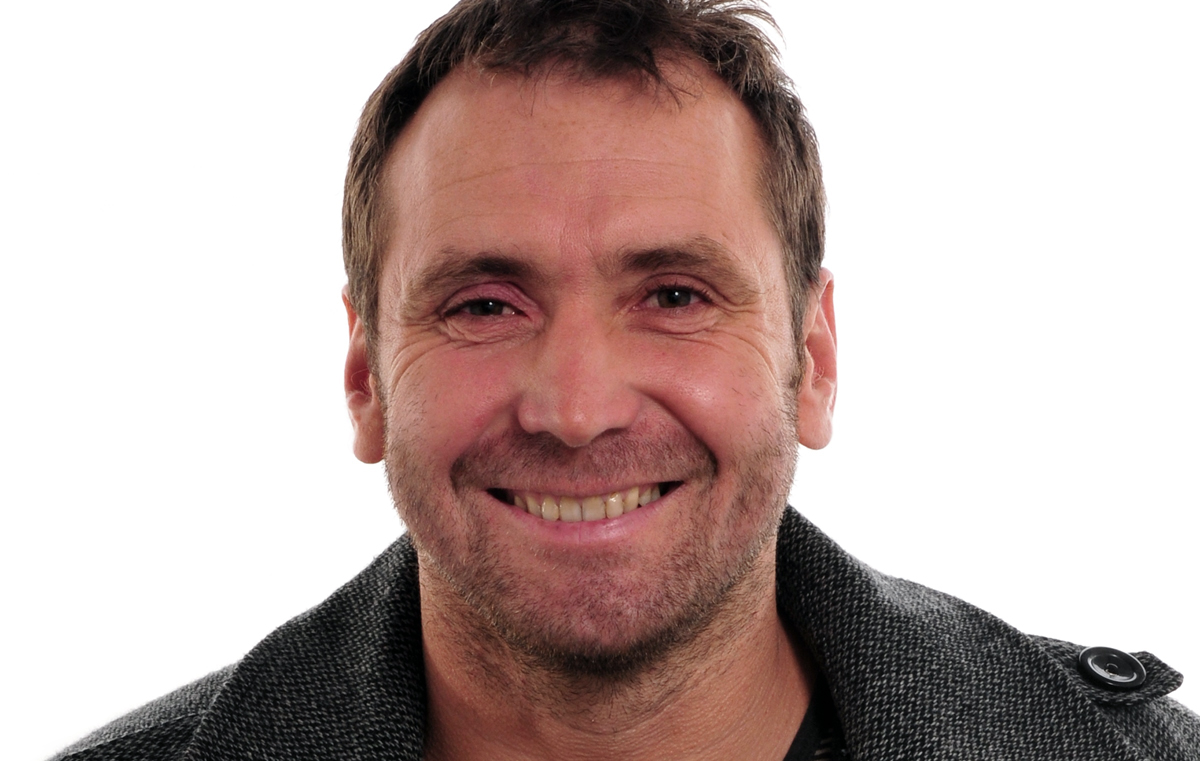