MEASURE FOR MEASURE by SHAKESPEARE

This play, rarely seen in the West of Ireland. has sharp parallels with today's world. Dressed in formal black and white, the actors create the repressive atmosphere of Vienna where sex is allowed only within marriage, after the Duke's deputy re-establishes a law, and condemns a young nobleman to death who has made his fiancee pregnant.

Theatrecorp has been performing World Classics in Galway and on tour since 2004 . Productions of Faustus, Waiting For Godot, Blood Wedding , The Maids, The Human Voice and The Glass Menagerie have received great acclaim.

The company is looking for €5000 money which will basically make it happen, to be used for costume, set, lighting and publicity. The play itself is being taught at Nui Galway, and an exciting copartnership is in place for that . And we continue our partnership with the Town Hall Theatre. But we need financial support. Actors are giving their time and talent for very little in order to be part of this production, but the excitement and commitment are there.

The production will be presented in raw ensemble style which is a style the company embraces in many of its productions. Multipart playing, spare sets, and focus on physicality and the story. It allows the audience to make real contact with the performers and the play.

Theatrecorp's commitment to using artists from the West of Ireland was one of the reasons we set this company up, to remind the theatre world of the talent here. For MEASURE this has an added dimension in this production is that we will be also utilising a specific acting technique in rehearsal, the Chekhov Technique, to explore and work on the text. There will be an exciting opportunity to discuss this process with the actors and director towards the end of rehearsal or perhaps if you choose to subscribe, to read about the process in the director’s log.

ALL THE REWARDS ARE DESIGNED TO BRING YOU CLOSER TO THE CREATIVE EXPERIENCE.


"The cast demonstrates fine ensemble work; they tread the fine line between the script’s comic lines and the darker strains of failure and loss beneath.” IRISH THEATRE MAGAZINE. on THE GLASS MENAGERIE National tour

“This insightful interpretation of the text with inventive acting makes this Doctor Faustus visually engaging and thought provoking”
IRISH TIMES. ON DOCTOR FAUSTUS

‘Hafler is one of the country’s bravest and most imaginative directors….’ IRISH THEATRE MAGAZINE

I DAY TO GO

Ok folks well this fundit experiment was a worthwhile venture and most importantly the project is going ahead, we are all very excited about it. IF YOU WANT TO DONATE DIRECTLY please contact theatrecorp@iol.ie because we could still use your support . remember if we do not make our target, your cards are not debited so you can still support from here and i or someone else from the group will contact you. Maura i have no email for you .if you still want to donate please contact me directly. many thanks....

I have spent the last two days accompanied by Muireann and Lane, stage managers attached to NUI Galway, auditioning . interesting looking not only for appropriate actors but also people familiar with the Chekhov Technique ! it is not usually something the director is concenred with. it is going to be a great experiment but we badly need more support! i will have the offers out to cast by Monday.

DESIGN TEAM ON BOARD

The fabulous Mary Doyle and Mike Byrne are now working on the show , ably assisted by Muirrean ni Ragaillaigh and Lane Jackson!! Auditions this week!

This period is when things start to come together. people phoning or emailing for auditions which are on the end of october, and starting to consider design..... exciting. 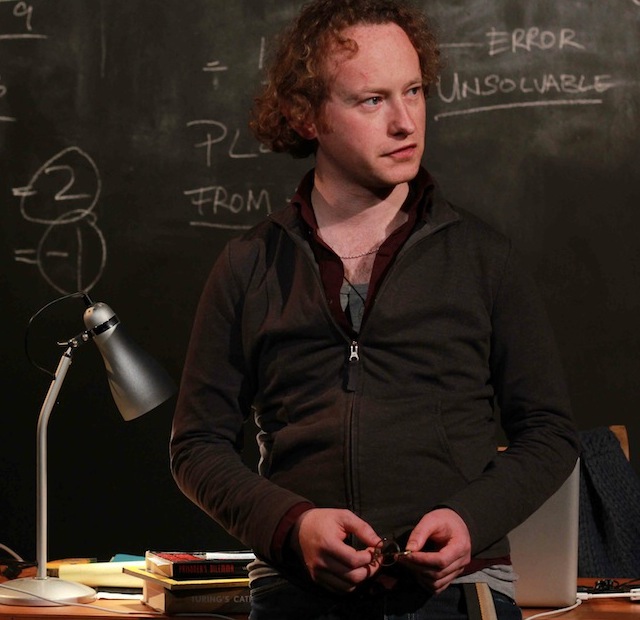