MYMS are going out with a bang this November with their final ever production of SPRING AWAKENING!

The show will run for 3 nights only from Nov 19th-21st in the Solstice Theatre Navan.

MYMS is a musical society set up by Gareth Mahony and Erin Kenny in 2008. It caters to young adults ranging from age 12 to early 20’s throughout Co.Meath and the surrounding areas. Over the years they have produced some of the finest young musical theatre talent in the eastern region. Their previous productions include High School Musical 1 and 2 (Irish Premiere), Disco Inferno, Grease, Slice of Saturday Night, Jesus Christ Superstar, Les Miserables, RENT and many more.

Some of these young people started out in chorus, and as their confidence grew, due to the wonderful opportunities granted to them by a group like MYMS, have become leading lights both with MYMS and also many other adult groups. I firmly believe that without a platform like MYMS to start from, some of this talent would never have been seen by the wide audience they now entertain. They would have been lost in the gap between Stage School and getting involved as young adults with their local groups. Long live MYMS! – Elaine McLoughlin; Stage Manager

Spring Awakening is tells the story of a group of young people growing up in 19th century Germany and being oppressed by the adults and society of the time. They deal with issues such as academic pressure, depression and their confusion in their own sexual awakening in a haunting and sometimes humorous manner. Despite its classical 19th Century timeline the show features an incredible indie-rock score with incredible harmonies and lyrics. The partnership of the music along with the story-line makes it truly apparent how relevant these topics still are to this day. This ground-breaking piece of theatre is not to be missed and will be loved by teenagers and older audiences alike!

MYMS is an entirely voluntary organisation where none of the cast or production team make a cent. This platform is unlike any other in the country and needs your help. Due to lack of funding SPRING AWAKENING will be the last production from Meath Youth Musical Society for the foreseeable future.

That is where you come in. By pledging even a small amount you will be supporting an incredible cause and will be helping in creating an astounding production. As well as the knowledge that you are keeping rowdy teenagers from singing show tunes outside your local Tescos, you will also receive rewards for each amount pledged.

All proceeds will go towards paying for a full band for the show, sound, set, lighting and any other necessary costs in creating this final production for an incredible teenage cast!
So please contibute if you can, share this campaign page with friends, family, dog walkers, the grumpy aul one living down the road and whoever else possible.

Thanks in advance from the most grateful cast ever!
Meath Youth Musical Society. 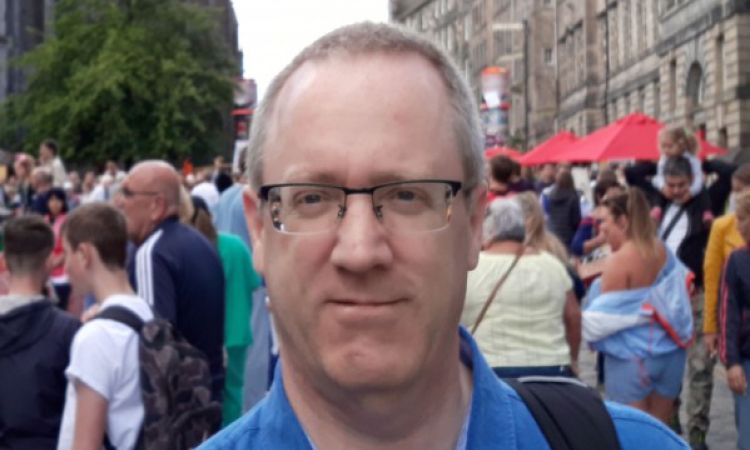