In a flat in Dublin’s North West Inner City, Decko and Matty are in trouble.
Decko’s cocaine-dealing business is under threat from vicious and unscrupulous younger rival the Jelly Tott.
Matty is even worse off, wheelchair-bound and close to losing his one true love, Niamh, to the same devious Jelly Tott.
They used to have their friendship to give them strength, but as the pressure mounts and hidden truths emerge about how Matty got injured and why Decko’s hiatus hernia won’t get any better, the two men's shared future gets thrown into a tailspin that looks like leaving the Jelly Tott as the only winner.

A deeply dark comedy about the fragility of love and loyalty in a world where success is measured by how far down you push others, On The Batter is the new full-length play from The Complex's writer-in-residence Anthony Goulding.   A native of O’Devaney Gardens in the North-West Inner City, Goulding has been working as a professional writer since his first play ‘Green' was nominated for Best New Play in the Irish Times/ESB Theatre Awards 1997.  In 2009 he wrote the cult hit ‘Complexity’ which became The Complex’s very first production.  On The Batter is full of his trademark wit, with dialogue as sharp as glass and a cast of damaged characters locked in an emotional pressure-cooker, fighting for survival with only their nostalgia and their values conditioned by years of mistrust, to guide them.

The production will take place in The Complex as an open plan production where the audience is invited to explore the space around the action. Directed by Vanessa Fielding and designed by Kieran McNulty, the cast is headed by David Gorry who also performed in 'Complexity' and more recently in 'Iron' in The Complex.

As many people are aware, The Complex is located in a NAMA building. After several unsuccessful attempts to secure a lease paying a cultural rent, an application on behalf of Tesco was submitted to Dublin City Council that, if granted, would result in the displacement of The Complex. The permission was granted to Tesco without a drinks licence and it has since been appealed to An Bord Pleanala. The case the Complex is making is that Smithfield was designed as a cultural quarter. The Complex cannot exist as a viable live arts space, in any other unit in Smithfield owing to height, floorspace and unrestricted sight requirements. It is the only open plan venue in Dublin City centre and the only non profit live arts space in the NWIC. Currently bringing in approximately 30,000 people into the Square per annum, it has hosted over 70 events in 2011, many of them original works in theatre, visual and performance art. Fourteen people are currently employed in The Complex that also runs Complex Youth Theatre.

Thanks from Vanessa, Anthony, Annemarie, Mark and the Complex team.

A big big thanks to all our funders, new and old. We're now well over the half-way mark with just two days to go and hopefully some big contributions coming in over the weekend. But we still need as much help as we can get to go over the finishing line. Please keep the word going round and help us to make it happen. Good news too that Vanessa has finalised the casting and rehearsals start on Monday! So wish her and the guys good luck and we hope to see you at the show! Mark, Anthony and all of the Complex team.

Hi to all our great supporters, Wow, we have another excellent reason for you to fund 'On The Batter' -- contributors between now and the end of the campaign on Monday 7th November will go into a draw for a brand new ladies' mountain bike! It's a fantasic Raleigh Ghost MTB bike very generously donated by our neighbours at City Cycles, Blackhall Place, Dublin 7. There's a photo of writer Anthony Goulding showing it off on our Facebook page. It's suitable for teens or adults and would make a fabulous Christmas present. It's listed at three hundre Euro and it can be yours for the price of a small donation to our Fund It campaign if you are the lucky winner. Thaks so much for your support so far. We still have a way to go, and we would be grateful for al the support you can give in spreading the word and persuading others to take the plunge and do what you have by donating! All the best to all of you, and we'll keep you posted of our progress, Mark, Anthony and The Complex team

Thanks, congratulations and some more big news

Once again big big thanks to all of you who have made the effort to fund 'On The Batter' so far. We're up to 24% of our total and rising. So, the news you've all been waiting for -- our draw for the €50 voucher from L. Mulligan, Grocer of Smithfield has been won by our funder Mirjana Rendulic. Congratulations Mirjana, our tongues are all hanging out with jealousy thinking about all the excellent food, beer and wine you'll be enjoying. Our thanks once again too to Colin and the guys at L. Mulligan for their generosity. Even if you didn't win, we wholeheartedly recommend treating yourself at Dublin's No 1 award winning Gastropub. And finally, we have another superb incentive to fund coming up very soon, so keep your eyes on this space. We have eleven days to go on Fund It and a lot of money still to raise. We would deeply appreciate your help in spreading the word and getting us the remaining distance to meeting our target. Peace, love and gratitude from all at The Complex!

On the batter with L. Mulligan, Grocer

Hey all you generous-spirited people who have donated so kindly to our cause, and those of you who are still thinking about it, we have a fifty-euro voucher from the great folk at L. Mulligan, Grocer, Stoneybatter's superb Gastropub, winner of Gastropub of the year 2011, purveyors of awe-inspiring food, virtuoso beers and an epic selection of rare and wonderful whiskies. We're offering it as an incentive to all of those who have donated or will donate before 6pm this Wednesday. Your name will be entered in a draw with the lucky winner getting to go wild on L. Mulligan fare to the value of the voucher, whenever they want. So tell your friends, and if you haven't gotten around to donating yourself yet, take the plunge. You can go to www.lmulligangrocer.com and see what good things lay in store for you if you win! With big big thanks to Colin, Michael and Seáneen at L. Mulligan, Grocers, Stoneybatter.

There are 31 public funders of this project 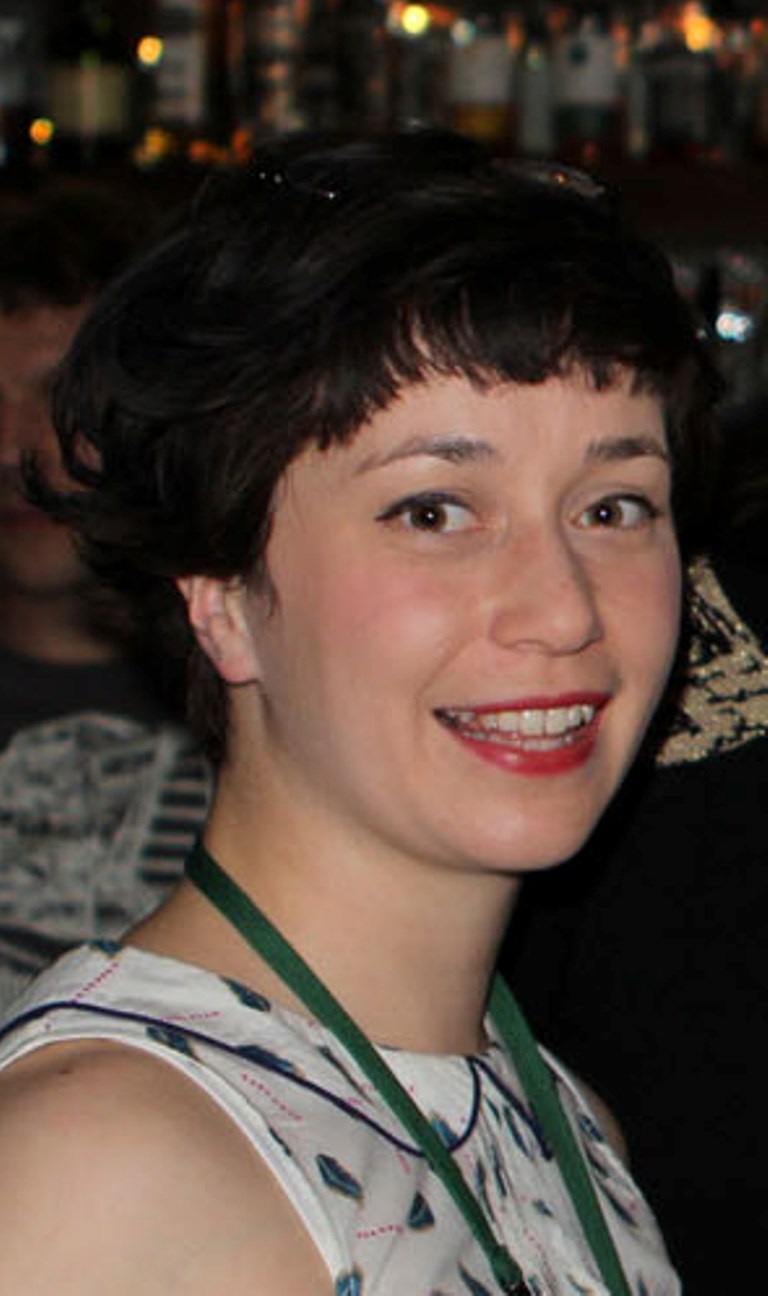 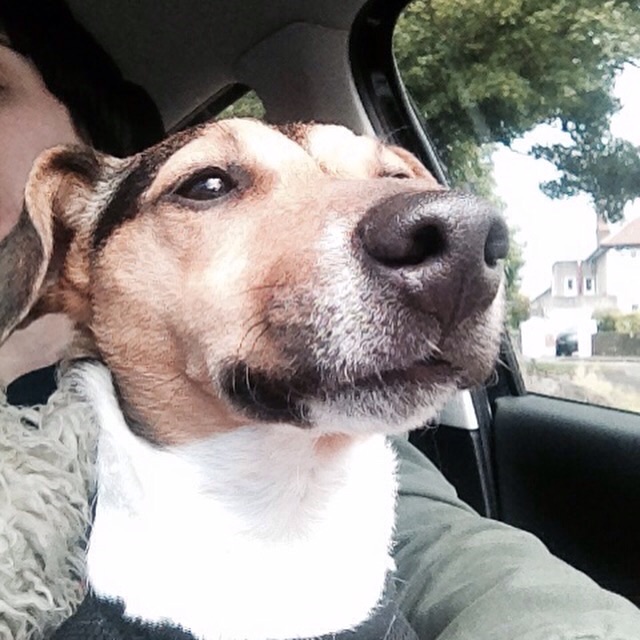 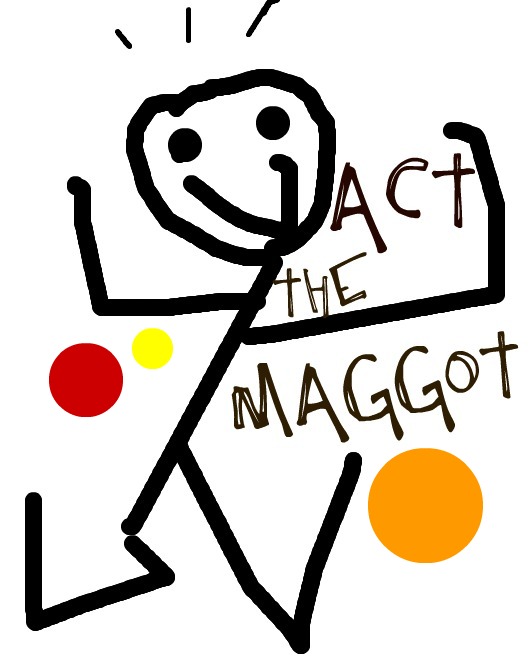