I am a 22 year old London born, music producer who has lived in Ireland most of my life. I have been making music in bands and by myself since I was twelve. I have performed using various instruments with a number of Irish bands in the past including Ugly Megan and Percolator. I have spent a lot of time DJing (in places like Crawdaddy and Twisted Pepper) whilst writing about music too.

For over a year I have been working on a production project under the name 'Orquesta'. It is focussed as an electronic take on Latin American rhythms.

Last year under the name of Orquesta, I released a free EP with Brazilian vocalist Zuzuka Poderosa. It was received well, being featured on websites like NPR and other music websites. I am about to release a new EP on my own label Meles Meles, which I have set up recently. Look at it here: melesmeles.net. I plan to release music on my new label by various artists from Ireland and elsewhere too. I am really excited about it.

While I am focusing my time and money on the new record label, in the back of my mind I realise I can't perform the music I am about to release. I planned to buy a sampler called an Akai MPC 1000 about a month ago and just as I had enough money my laptop, which I need to make music with and do most things in my life broke, so I had to spend the money I had saved on that.

I think live performance is a very important part of music and I used to love performing live. I feel adrift, as I'm unable to publicly perform the music I'm making.

It might feel like you are only helping me a buy a piece of equipment, but for me,  it is more about what this equipment will help me achieve creatively. It will transform my output, allowing me to perform in front of audiences, using it to trigger loops and layering sampled musical notes over the top. It will also allow me to play regular gigs and expand my performance, working with other musicians.

Once I have it, I can start working on live performances, which will hopefully be ready by the summer of 2012 or sooner. It will be a very exciting time for me.

I envision two variations on the live performance I plan to create. One involving myself and the sampler and another larger version involving other musicians who I have recorded in the past including percussionists, vocalists, guitarists and an accordion player.

Anyway, it would be great to get this before the world ends at the end of this year.

Thanks for your potential support and I hope everyone is good. 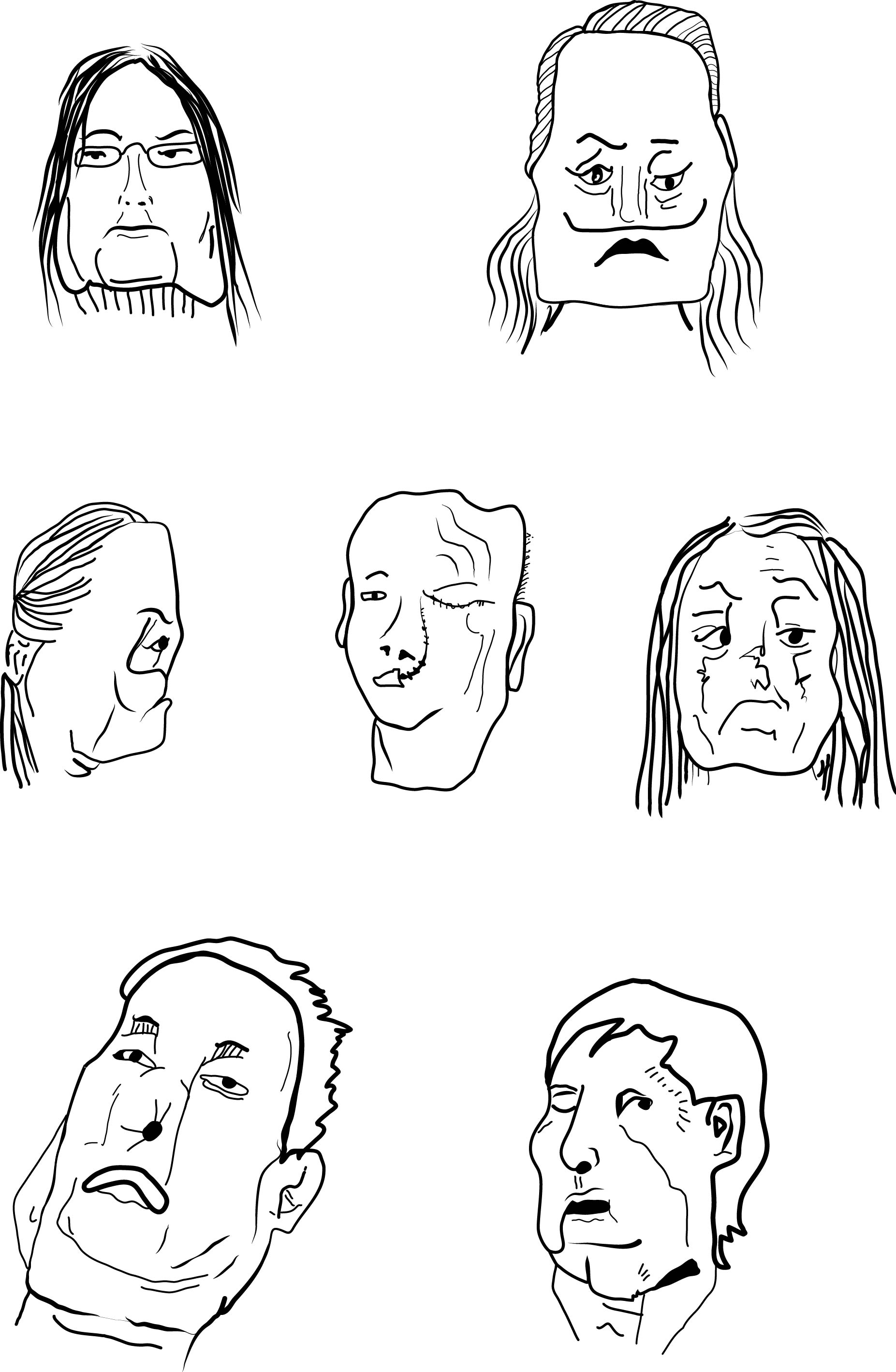