RISK EVERYTHING by George F. Walker

The European premiere of "Risk Everything" by Canadian playwright George F. Walker, will be staged at THE NEW THEATRE, 43 East Essex Street, Dublin 2, in the heart of Dublin's Temple Bar, from Monday 6th to Saturday 18th July.

George F. Walker is Canada’s most renowned contemporary playwright. In 2009 he received the Performing Arts’ Award for Lifetime Achievement along with Robert Lepage. He is a household name in Canada but relatively unknown in Ireland.

"Risk Everything" is an hilarious dark comedy that offers a refreshing perspective on family life. Mother, Carol, an incorrigible risk taker, is determined to outwit a homicidal thug out of a sizable sum of money. Her daughter Carol - who has had a very colourful past - is trying to get her life in order, son-in-law RJ just loves nature programmes on TV and is really worried about Lyla the lioness! New Boyfriend Michael is lured into the scheme too which places all of them in mortal danger.

The play explores how this group of loveable losers struggle under extreme emotional and physical distress.

"Risk Everything" is a highly entertaining work, fast paced and funny. The characters are down but by no means out and are holding on, perhaps desperately, to their hope for a brighter future!

All money raised through Fund it will go towards the expense of mounting this production. These include; cast, crew, set, costume, design, print etc. We are delighted to have the support of the Irish Writers' Centre and we are asking you to help to make this production a really memorable one with great production values. We have assembled a team of highly experienced theatre professionals who have collectively over 50 years experience producing and performing high quality theatre.

Our award-winning director Liam Halligan and actors Ann Russell and Pat Nolan trained with the legendary Deirdre O’Connell at Dublin’s Focus Theatre. All have performed extensively in theatres throughout Ireland and the UK and Liam is a highly respected director and facilitator lecturing in University College Dublin, The Gaiety School of Acting and CIT. Pat Nolan is instantly recognized for his role as Barry O’ Hanlon in Fair City. Neil Fleming is well known for his recent appearances in Fair City, Game of Thrones and the award winning The Hit Producer. Teri Fitzgerald is a recent graduate of the Gaiety School of Acting and is already making a name for herself both as an actor and dramatist.

Award winning set and costume designer Maree Kearns leads our design team. Maree has worked in theatres throughout Ireland and the UK as well as designing for film, TV, opera and dance. In 2009 she won the Irish Times Award for Best Set Designer for Observe the Sons of Ulster Marching Towards the Somme, and in 2008 was nominated for Irish Times Best Costume Designer Award for The Dead School (Nomad Theatre Network).

Your support will be invaluable in helping us bring this new and exciting voice to an Irish audience. 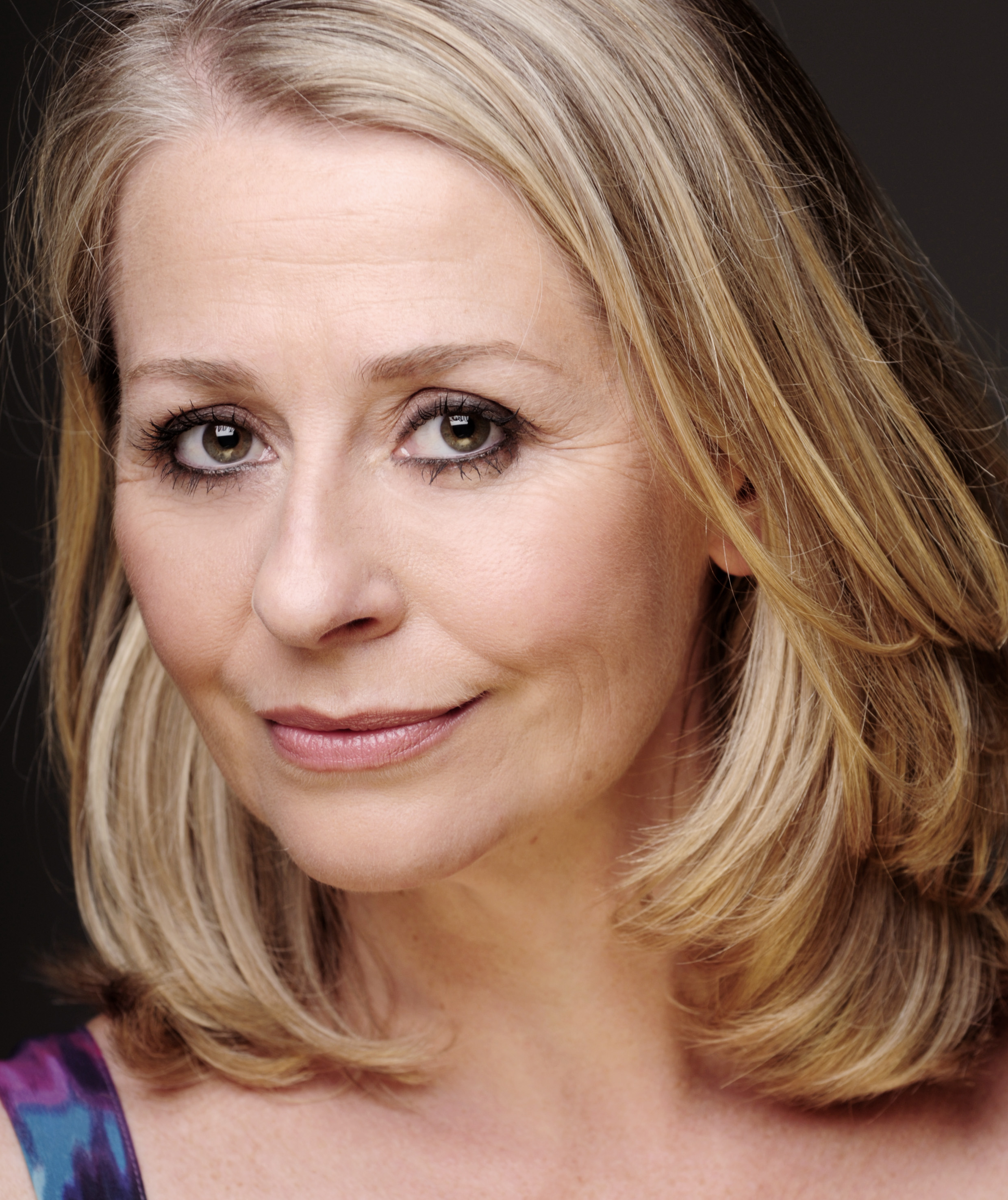 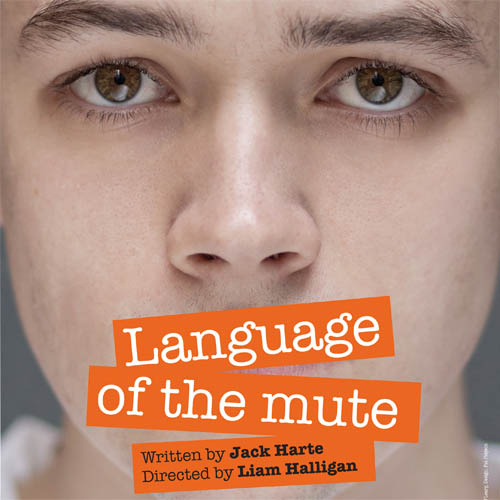