We are a group of 11 film production students in Pulse College and we're trying to fund 3 short films for the end of our year. We have worked hard over the last few months to produce 3 90 second short films and 3 music videos, using professional equipment we've been trained with.

Budgets for these films are higher than that of our previous productions, and so we believe a good way to help fund these films and get people interested would be to post a Fund It project.

Money will mostly be spent on production design, food and transport for cast and crew, and then also for various consumables the grip and gaffer will need. These are small things but they all add up to a lot of money. It's not easy when you have a very small budget.

For 'Silhouette', we face the challenge of the weather and shooting in the woods. To overcome this, we will need funding for generators. Transport will also be a large part of our budget for Silhouette and Smile. If we can get funds, these shorts will hopefully go ahead without a hitch.

We would like to thank anyone who helps us fund these projects. A lot of work goes into them; long nights, stressful days, but more than anything, passion. Without your help, these films will not be completed, so you are as much of a crew member as the producer.

Each film will be approximately 10 minutes long and are all vastly different.

SMILE: A horror about about a man who finds a camera that has photographic evidence of a murder. He eventually comes face to face with the murderer himself. Panic and terror ensues.

THE CHUGGER: Lucas, a self centred narcissistic charity collector, begins robbing the homes of exceptionally exploitable old people who donate to him. Aoife, his new co-worker, becomes interested in want he does and Lucas sees her as a good extra pair of hands. However Lucas' usually reliable gig turns sour when Aoife starts wanting to experience a more intense rush.

SILHOUETTE: A young man finds himself alone in a forest being chased by the silhouette of his deceased younger sister. She simply tries to convince him to enjoy what he has now, and not dwell in the past.

Final production meeting today before we head off to Kildare to film in the woods tomorrow! Should be interesting!

Day two of Chugger is under way and running smoothly. So thankful to our producer's cousin for letting us invade her house!

There are 3 public funders of this project 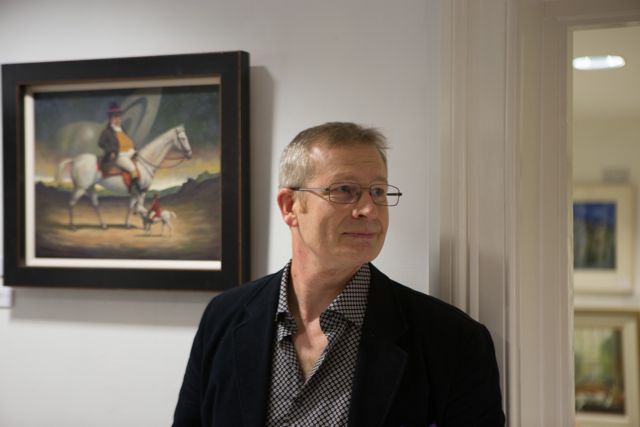