Solpadeine Is My Boyfriend, Edinburgh

By With An 'F' Productions

Last year after my house burned down I was given a desk for 6 weeks in Dublin Fringe Festival offices. I sat down to tell the story of my addiction to Solpadeine and the exodus of my friends from Ireland to Australia.

And so the play Solpadeine is my Boyfriend came to be and has moved and entertained people in theatres and on radios worldwide for the last 8 months since its premiere in ABSOLUT Fringe 2012.

Having been nominated for several awards including the Bewleys Little Gem award and Fishamble New Writing award, Solpadeine is My Boyfriend has now been invited to the worlds largest fringe festival in Edinburgh, Scotland this August.

I am now looking to raise the remaining funding to bring the show to Edinburgh, to present the work in a new city for the British Council to give the show every chance it can have to tour, and to showcase it to a number of international presenters.

Presenting the show at Edinburgh is a huge financial pressure but if I can get there.. we hope that the money invested will go a long way in raising my profile as an important voice for Irish theatre internationally.

When I return from Edinburgh the show plans to tour around Ireland visiting such locations as Letterkenny, Carlow, Limerick, Longford, Kildare, Wicklow and Dublin.

Any help you can give is so appreciated.


Solpadeine Is My Boyfriend is about a new Irish generation. They were promised everything; a life of financial stability and job security but they now find themselves queuing either at the airport to emigrate or the social welfare office to sign on. It's a generation that feel entitled not to experience depression, economic or personal,and whose access to over-the-counter medication allows them to numb both.

Stefanie's high octane performance is broken up by moments of near stand-up comedy. The piece resonates with all Irish audiences regardless of where they are from due to the mass exodus of young people leaving for Australia, Canada and America.

"The script ... strikes a good balance between humour and gravity, and Preissner delivers it with aplomb." (Michael Paye, ReviewsGate.com)

"Stefanie Preissner shows herself to be a serious talent well on the road to becoming a major one." (Chris O'Rourke, Examiner.com)

“Charming, powerful and interesting, it's a great achievement for Preissner” (Daragh Doyle, worldirish.com)

“Through a nimbly constructed verse text, the effervescent Preissner explains the addictive appeal of analgesia, responding to the shock of leaving Cork for Dublin, or the trauma of heartbreak, or the headache of a barking dog, with a double dose of painkillers.” (Peter Crawley, Irish Times)

There are 64 public funders of this project 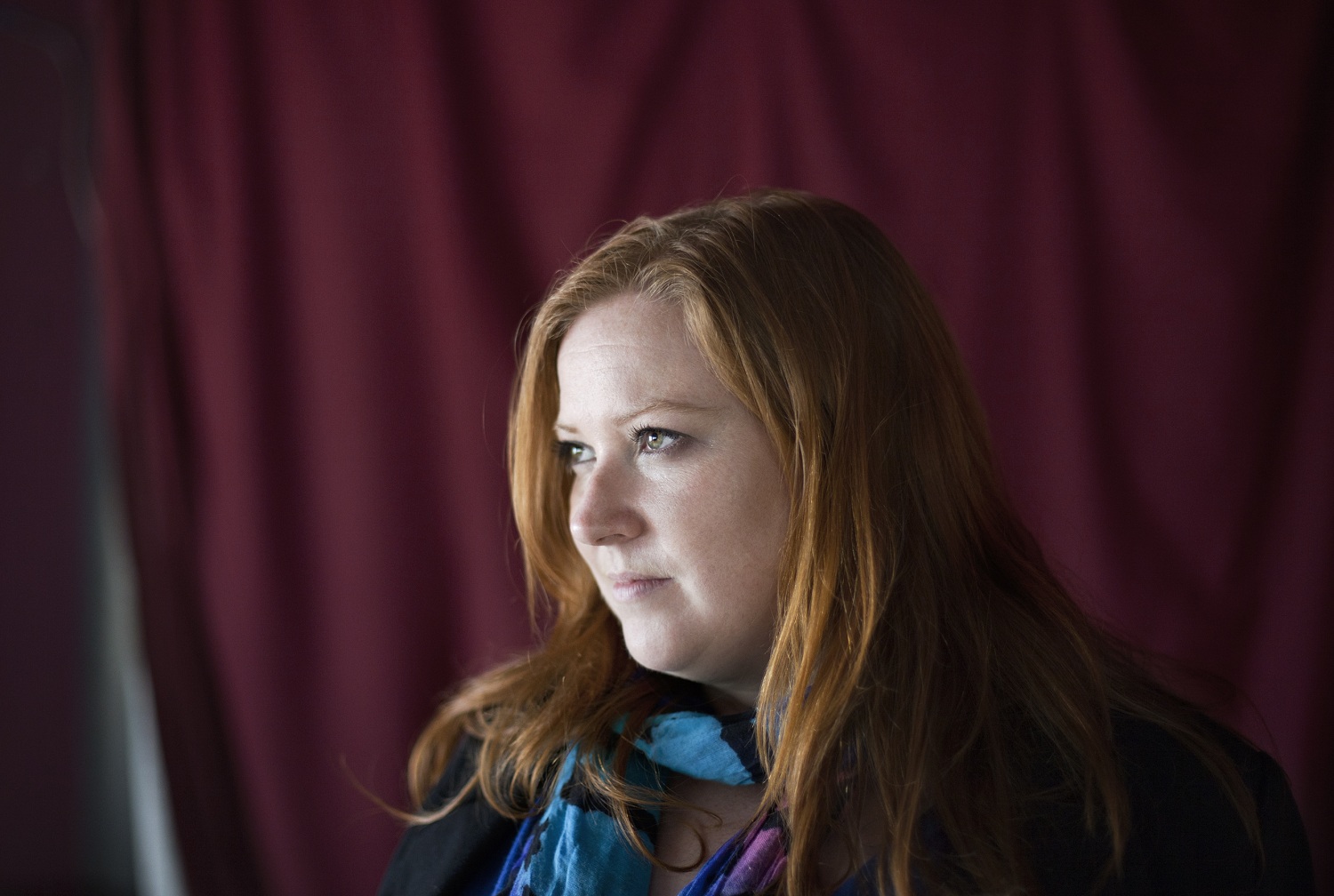 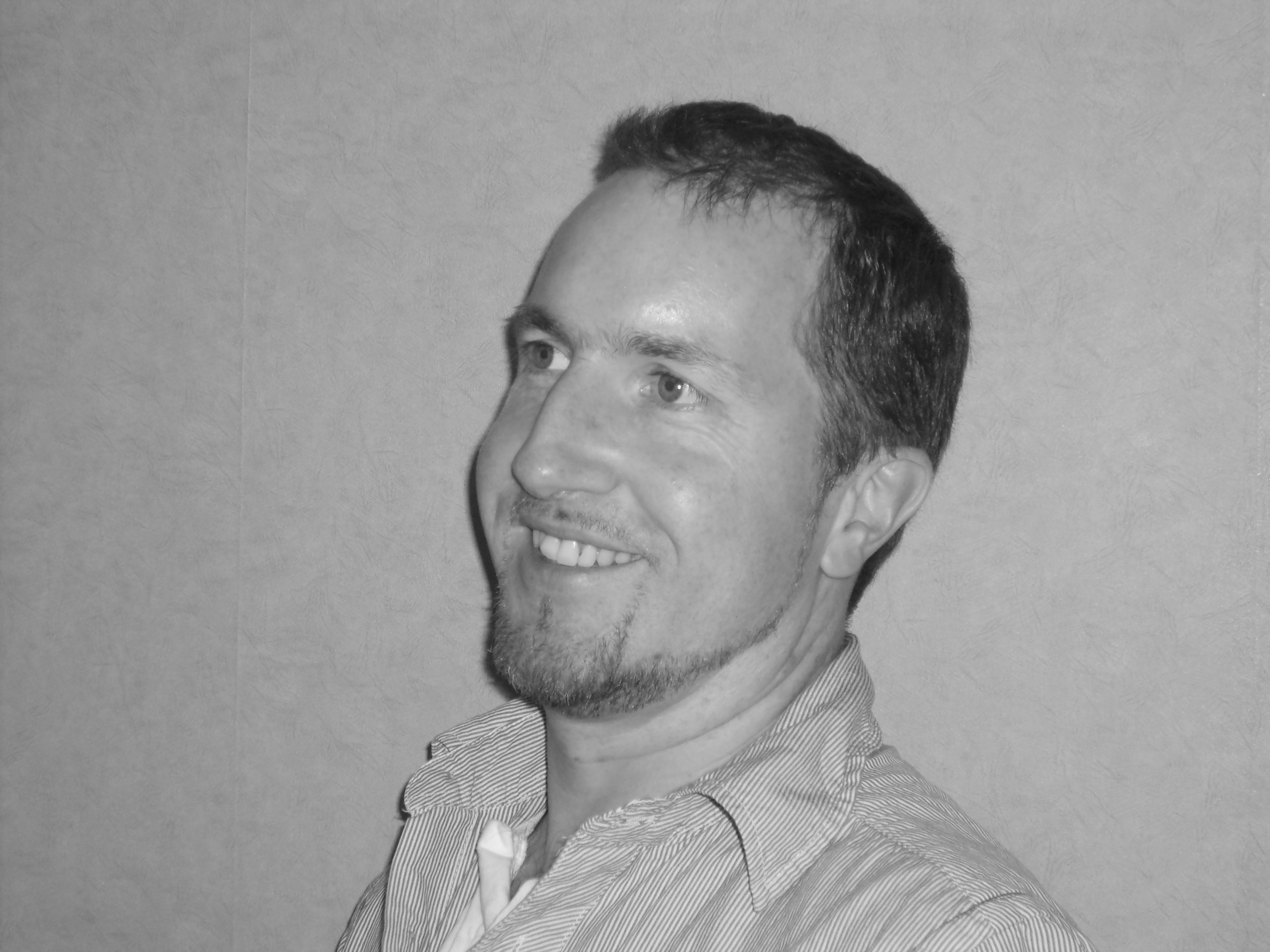 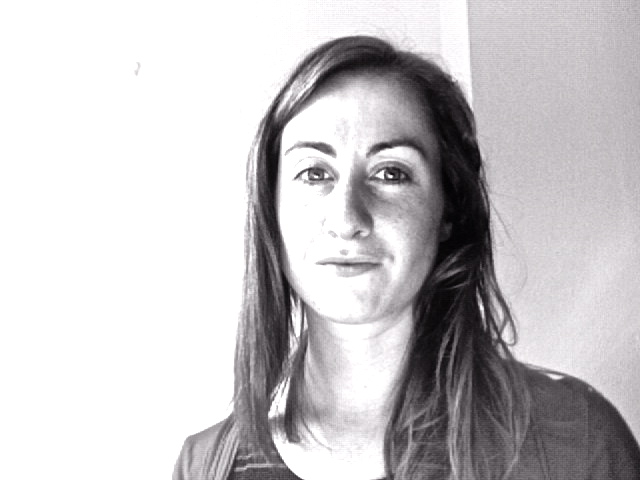 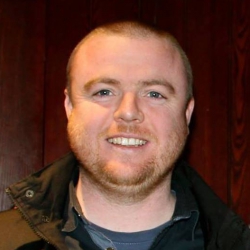 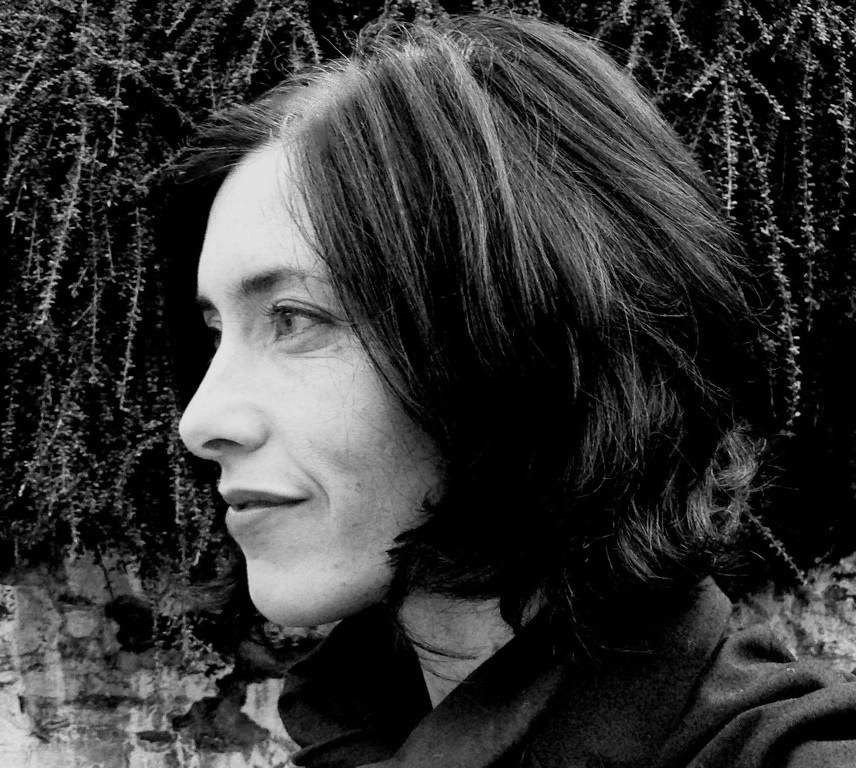 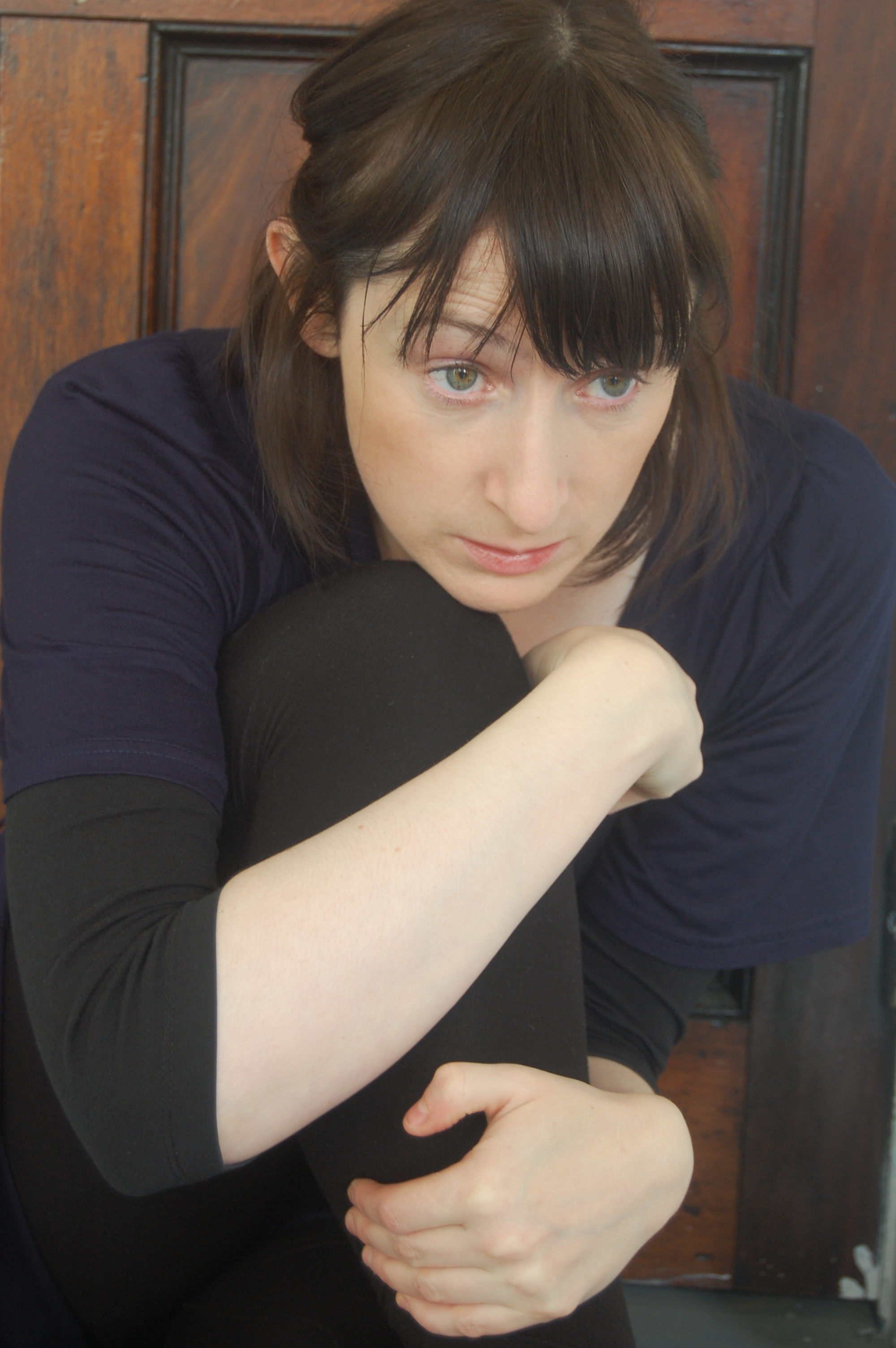 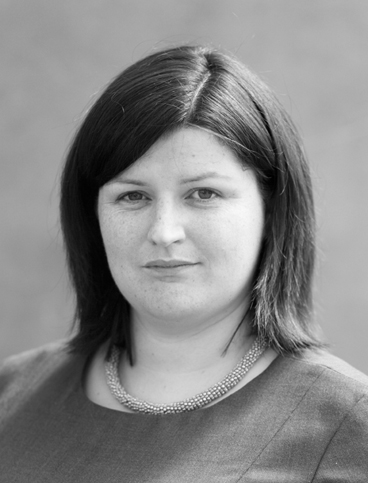 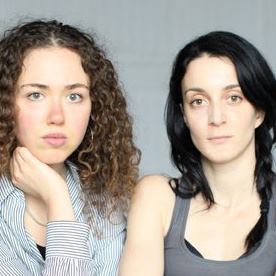 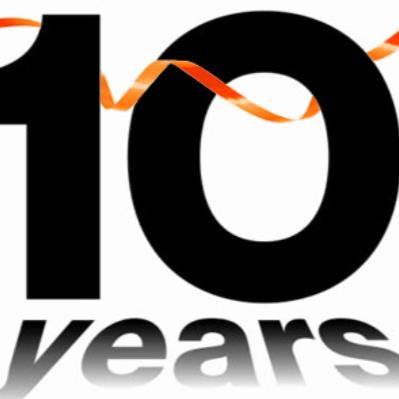 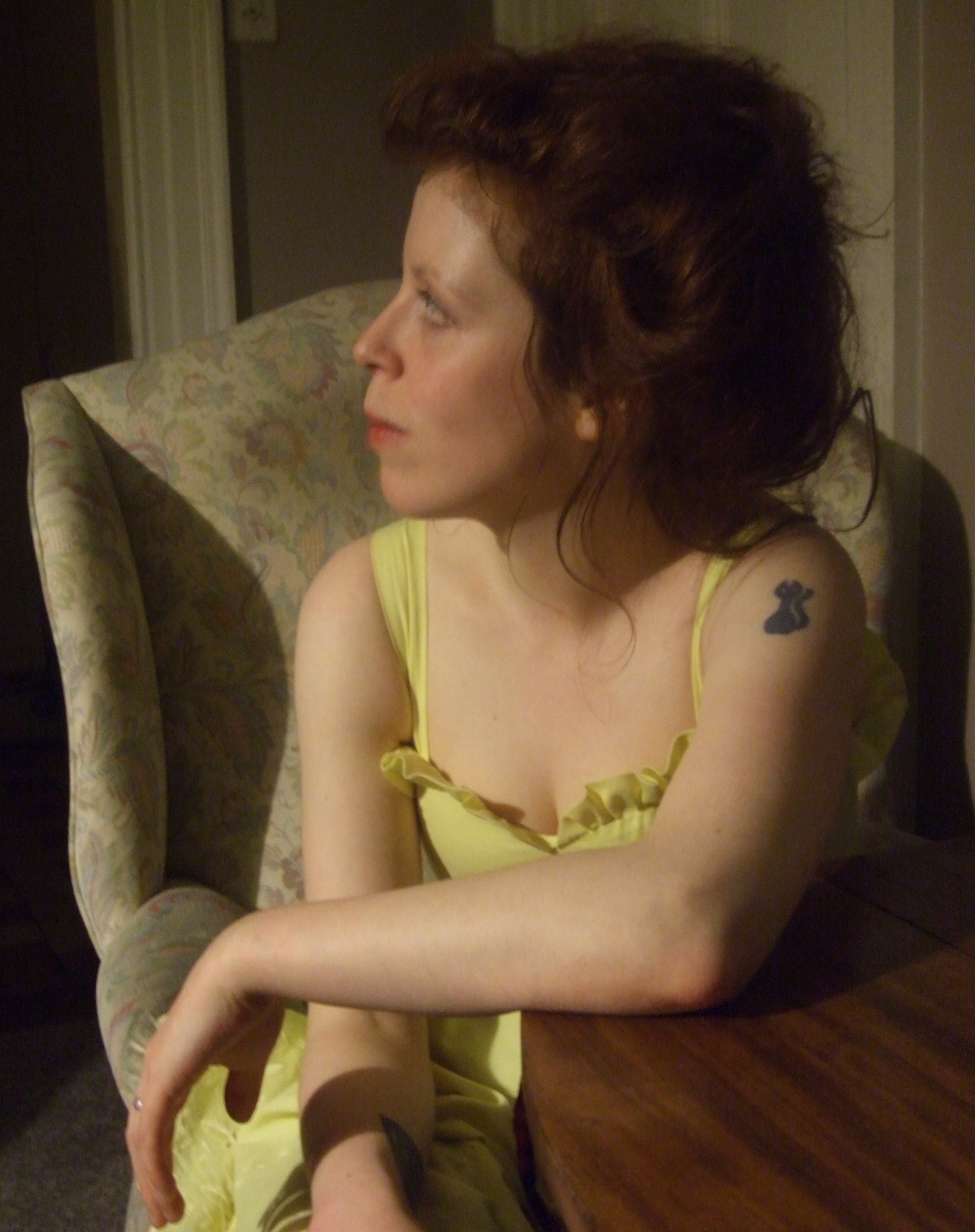