Somewhere Under The Rainbow - Edinburgh

Somewhere Under The Rainbow - The Liza Minnelli Story is a one woman, musical show, created by two actors, Sharon Sexton and Cillian O'Donnachadha, in 2010 as part of the Dublin International Gay Theatre Festival. The show was a huge success and Sharon took home the best Female performer award from the festival that year. Following its success, the show was invited to be performed in the Olympia Theatre Dublin, last February.

Falling into the 'grey area' of musical theatre, this project is difficult to categorise, especially when seeking arts grants and so completely unfunded, this couple, put their life savings, which was supposed to be paying for their wedding last summer, on the line and postponed the Big day by a year to produce not only a sell out performance in the Olympia, but to also produce a nationwide tour around the arts centres of Ireland.

Audience responses to the show were fantastic and can be seen on the website www.somewhereundertherainbow.com
It has been a huge labour of love to get the show this far and thankfully the wedding is back on the cards for this May.

However, the company, now have the opportunity to bring "Liza" to the prestigous Edinburgh Fringe Festival this summer. To fly the Irish Flag and represent the cream of Irish Musical Theatre in Edinburgh, would be a (very expensive) dream come true and so we are hoping to try and fundraise some of the cost of this venture.

PLEASE READ BELOW FOR MORE INFO ON THE SHOW:

In this spell binding piece of theatre, Biscuits for Breakfast take you behind the cabaret footlights to get a glimpse of "Liza" the iconic performer, at her most real, at her most vulnerable, where the audience get to see behind the sequins and the feathers, to try and discern for themselves, where the real Liza begins and the performance ends

Join winner of the Eva Gore-Booth Best Female Performer Award, Sharon Sexton, as she portrays Liza in the intimate setting of her dressing room, preparing for a performance and working her way through her infamous music catalogue, while recounting the stories and sharing the secrets and memories that make up a mesmerising career, including the memories of what was undoubtedly the most demanding role she ever played…..that of “Judy Garland’s Daughter”.

Featuring the hits “Mein Herr”, “Some People”, “Cabaret”, “Maybe This Time” and more! Come hear the music play and see a star being born.

Somewhere Under The Rainbow - Edinburgh fund

We are absolutely delighted and completely overwhelmed by the very generous response we have gotten so far! Thank you so much to all of you, who have donated so far, especially to our very generous, anonymous donor! We can't believe that we have covered the cost of the theatre rental and we are just thrilled! thank you. Taking the whole production of this show over to the Edinburgh Fringe Festival, is costing us in excess of 10K, so any further money donated will be going straight towards these other costs, flights, advertising, crew, accommodation, which we haven't figured out how we are going to cover yet! Sincerely, thank you. Liza is a very happy lady. 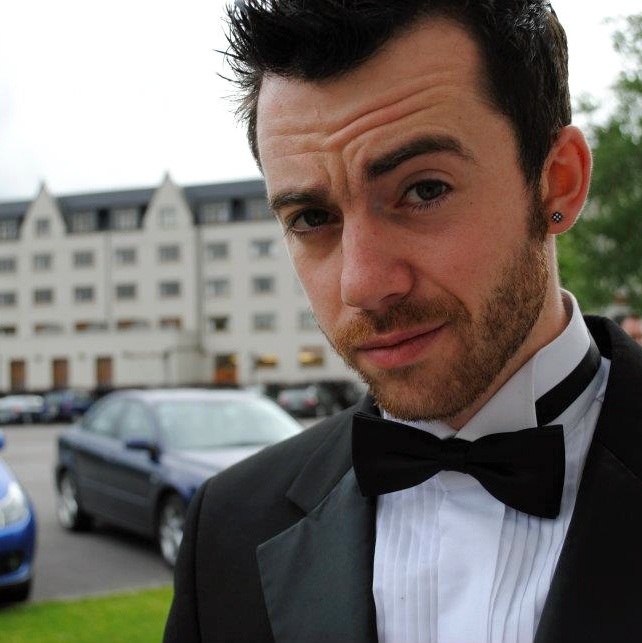