Sean is a young labourer newly appointed to tend the grounds of Falgirth, a stately manor in 19th century Ireland. He works diligently in the garden, sending his wages home to his ailing mother in Cobh. He is also entwined in a secret romance with Thomas Crowely, the Master of the House - a pianist rehearsing for his debut performance.

As the concert draws nearer, Thomas senses his lover’s passion waning, and enacts a desperate scheme to extricate Sean from his former life, plunging them both into a moral chasm from which neither will emerge innocent or unscathed.

This is a provocative film that aims to delve into psychology of two men from very different worlds who must navigate the waters of an intense infatuation, all the while struggling to come to terms with what's expected of them in their respective roles in society. What results is a possessive power-play that involves both of their families, and a betrayal that can never be forgiven.

I've been making films since an early age, wearing out many a family camcorder along the way. At 16 my film 'The Cycle' won 1st prize at the Fresh Film Festival and the same film won The Golden Clip award at the Berlin Jugendmedien Festival 2007. This experience encouraged me to pursue my degree at IADT National Film School.

In 2010 I wrote and directed my first crewed short 'The Chance of Striking Gold' - which was screened the following year as part of the Galway Film Fleadh, Fastnet Film Festival and was also nominated at SMEDIA 2011.

In my final year of film school I specialised in documentary. My most recent film 'Homegrown Knowledge' was featured on RTE's 'Morning Edition'

I'm also a graduate of IADT National Film School where I specialised in production, having just produced the dramatic short Williton’s Way for my graduate project this year. I hope to produce thought-provoking work that defies the norm.

We've been developing this project for a long time and have already invested a significant portion of our own money into making it a reality. But with your help, we hope to push it further. Our budget for the 8 day shoot:

Attention to detail is so important for a film like this, in order to truly immerse the audience into the time period. Also important are the means to present this world in the richest detail and scope. We have gathered some talented individuals to bring this story to the screen and will be enlisting some more as the late summer shoot date draws nearer - any contribution will help to make it worth their time, and in turn - you, the audience!

Thanks for your time

Hey guys Principal photography for 'Staccato' begins in just 1 week! I want thank you for your patience and support until this point, without which this film could not have been possible! Looking forward to updating with behind-the-scenes photos on our Facebook page and will be sure to report on the progress of the shoot :) Best Eoghan

Hope you all had a great Christmas. I just wanted to give you on update on the progress of the film. We are reconvening after the holidays for some more intensive rehearsals with actors - as well as touching base with our locations to help secure our shoot date in April. In the next month we will also be completing our sourcing of Victorian costumes and props which of course are key to making this film as convincing and enveloping as possible. The other thing happening soon is for our pianist and leading actor to work on the piano pieces together to ensure that Thomas Croydon's debut concert is indeed a triumph. I have to say that collaborating with our DP, Production Designer and actors so far has been a quite an invigorating meeting of the minds! Thank you all for your patience and support.

Hi everyone It's all go for Staccato. All actors have now been cast and we are busily sourcing costumes for all. Looking forward to having a table-read with everyone in the coming weeks. Meaning, our new cinematographer is busy designing the look of the film and our producer/AD devising a schedule for the 7 day shoot in Spring. I've been very lucky in the past few weeks to get some really talented and experienced people on board who have the same passion for this story as I do. Can't wait to be able to show you the final film.

Hey everyone I just wanted to acknowledge the incredible generosity of our funders in helping to bring 'Staccato' to the screen. We've managed to raise a great deal of money to help make this film a reality and I will be sure update here as the production progresses. Currently we are still casting roles, planning with a Director of Photography, securing locations and on the look out for costume and props to help make sure the film is realised to the highest possible standard. We will continue to raise money independently, and now have a realistic aim of filming next Spring. Until such times the money pledged will be set aside in anticipation of warm weather, a finely-tuned script, a well-rehearsed ensemble and a crew that's good-to-go! Thank you all for your patience. And again, I so appreciate your generosity - you've made it all possible! With sincere gratitude, Eoghan McQuinn

We just want to say a big thank you to everyone who's taken the time to check out our page and watch the video. We really appreciate any shares we get as well and of course your pledges are hugely appreciated. We've been having regular meetings to co-ordinate the many factors involved in bringing Staccato to the screen, scoping our potential costumes for the characters, going location scouting and meeting some lovely people in the demesnes and parks of Dublin, discussing and rehearsing the text with actors, starting to plan things with the camera department. We are so excited about bringing this story to the screen - we believe in this project and promise that should you decide to invest any amount in helping to bring it to fruition, you won't be disappointed! Thanks :) 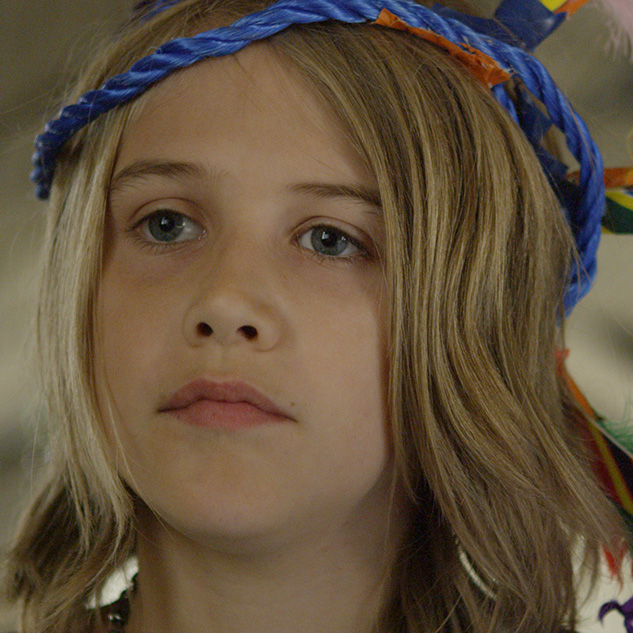 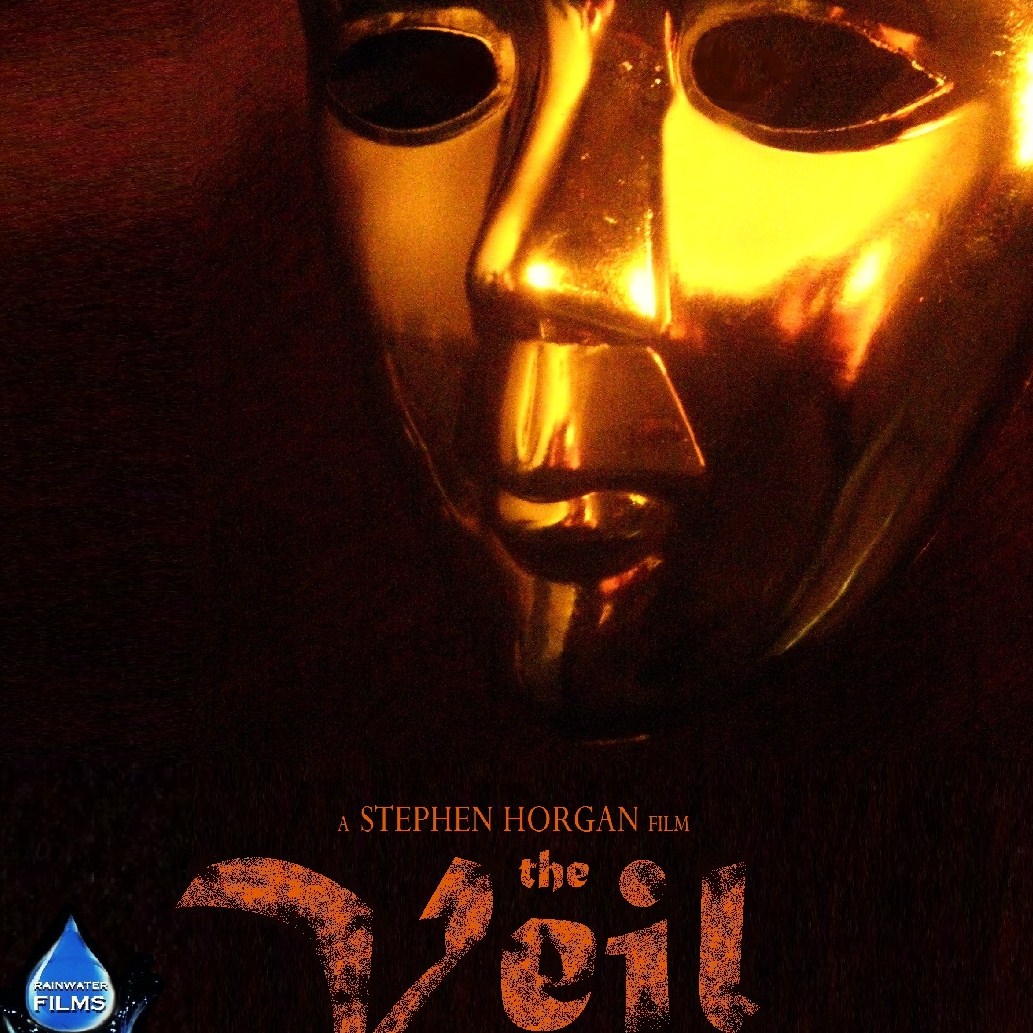 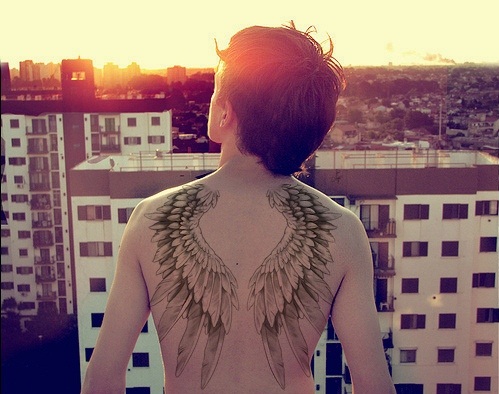