Strangers in the Night (Film)

By The Dream Factory Productions

ABOUT STRANGERS IN THE NIGHT

Strangers in the Night will be The Dream Factory Productions sixth film to produce. The idea for the film was created by Anthony O'Reilly Jr in 2021. Since then, the script has been developed and finalized, with the aim to shoot the film in May 2022. Auditions took place in October 2021, and the cast members were later finalized. Weekly rehearsals with the cast and crew began in December 2021, and will continue until the shooting date. The Dream Factory Productions team are actively preparing for the shoot, and are organizing all the pre-production activities. The cast of Strangers in th Night include: Dan Siron, Louise Maguire and James Byrne. 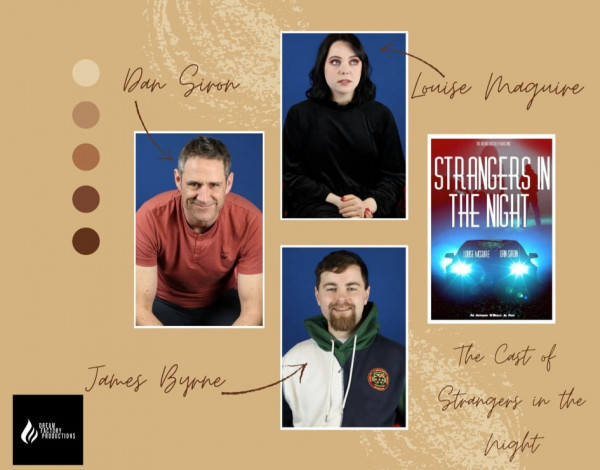 The majority of our budget will be spent on purchasing necessary make up and special fx, wardrobe and film props. In order to make this film as believable as possible we will be spending the majority of the funds on the visual aspects of the film. A portion of the funds will be used to rent locations for post-production, such as an audio booth, and an editing office. Any additional remaining funds will be used for hospitality for the hard-working cast and crew.

ABOUT THE DREAM FACTORY PRODUCTIONS

We are an Independent Irish Film Company. The Dream Factory Productions have produced five short films to date; The Interview, The Lotto Ticket, This Christmas, Widespread and The Hitmen. We’ve recently completed filming for The Hitmen and it is currently in the editing stage. Due to the great response we received last year with Fund it, we are back again with the hope to make this film a success with the help of your support and generosity. We were so thankful to all those who contributed towards the making of The Hitmen.

OUR PREVIOUS FILM THE HITMEN

We have completed the pre production phase, and we are confident that we can produce Strangers in the Night once successfully reaching our target on Fund it. Since Covid -19 restrictions have eased, we can comfortably produce this film. 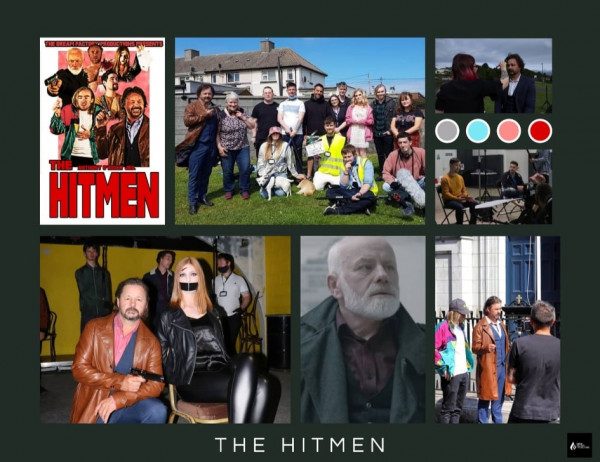 We currently do not have any other sources of funding this project. We are crowd funding in order to purchase the necessary special fx, wardrobe and film equipment, which is all required on set for the film. We are also aiming to raise funds which will go towards post production, such as renting an audio studio and entry into film festivals.

We would like to thank each and every one of our funders personally, without you we wouldn't be able to make our film as desired. By contributing to our project, you are allowing us to produce Strangers in the Night at a professional standard, and with exceptional quality.

The campaign is now closed and we have reached our expecting target and more. We would like to thank you for your support with our funding and cannot wait to show you the end result. Please keep an eye out for your rewards in the future.