We release our second album From When The Future Was Yet To Hurt Us digitally on March 30th. Reaction to the advance tracks we've released has been great with various tunes described as embracing, "motorik groove and grizzly melodies" (The Thin Air), "lilting indie pop," (Nialler9) and, "a welcome dose of sleaze and scuzz," (Hot Press).

Having self-financed the album recording, mixing and mastering, we're crowdfunding to produce a limited edition vinyl pressing of the album. We're often asked what the best way to support the band is and how people can ensure that the band best benefits from purchases of our music. This campaign is undoubtedly the best way to help us realise our plans for the rest of 2018. Your generous support will help fund a limited high quality 180gram vinyl pressing of the album helping us to give the music the platform we feel it deserves.

You can follow our campaign progress on social media:

Massive thanks in advance to all who choose to support this project!

The 202s began as a duo over ten years ago, when long-time friends Mike Glennon (vocals/guitar/synths) and Steve Melling (bass/synths) decided – after the meltdown of a previous band – to retreat to the recording studio to conjure up the album they always knew they had in them. Come 2009, now with a third integral member, Barry Smullen (drums/percussion), their self-titled debut album was released via the Paris-based label, Le Son Du Maquis (home to a clutch of left-field indie icons such as A Certain Ratio, Lydia Lunch, Cluster, Paul Haig, James Chance and the Contortions, and Faust). It didn't take long for the plaudits to arrive: ‘long electronic ambient vibes, refined pop, electro dance and harmonica folk’ (D-Side Magazine) and ‘hymnal Kraut-pop from Dublin’ (Musikexpress) were just two from a rake load of positive reviews.

The band release their second album From When The Future Was Yet To Hurt Us via Difference/Repetition on Friday March 30th. The new album is split into two overlapping and interweaving categories: casual, funky electronic groove and melancholic pop. Tracks such as Experts and Amateurs, Oh My My, Up In Thin Air, Soul Don’t Boogie and Dash For The Exit (Real Love Doesn’t Lie) blend some of the band’s influences (notably David Bowie, Can, Brian Eno) with a marked individuality that comes from experience. Instrumentals Refrain and Are You For Real, meanwhile, display a command of decorous, textured electronic music. The balance between marrying peripheral elements of experimental music with the core values of music you’d hear on daytime radio is perfectly judged. 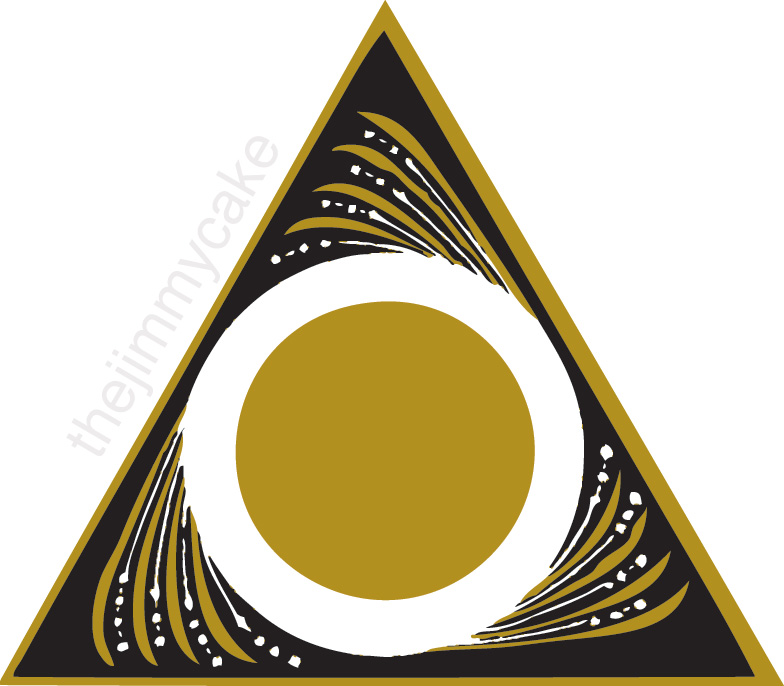