The Ghosts of Glass Boxes...

'Between the words the screen shows its eternal beauty; the void. Blank and without a scratch it longs for the sprawl of the mark maker who etches themselves a page into the great archive of this world.' - River

'The Ghosts of Glass Boxes Dreaming Under Tombstones; The Screen as a Final Resting Place' is a non-narrative experimental art movie being made for the NCAD Degree Show and will be on view to the public for the first time in June. The movie is divided into three parts with each part focusing on one of three characters: River, Erin and Gray. All of the characters are gender nonspecific with different actors playing the characters in each scene in order to question the notion of body satisfaction and aesthetic beauty.

The movie will be shot over a period of different dates in Wicklow and Wexford from now until the end of May. We have already started the production phase and have invested €500 of savings already.

This project is designed to have maximum impact at a low cost. The proposed budget has been kept deliberately modest, complimenting the existing equipment that we can access. The funds will be largely used on the post production phase of the movie, with a lot of attention being given to the audio editing and production.

All of the cast and Crew greatly appreciate all your financial support on this project.

River is a ghost trapped within the confines of the Screen. Her complex existential life is a loop that is retold through various means within the movie. She/He has no past, but recognises the world around them as strange vessel that needs to be tested, expanded...

Erin is the embodiment of a computer virus. A parasite that steals River's Online Social Persona. Erin struggles for the dominant voice within the Computer's grid until it finds the 'Real World'

Gray is the mediator and guide to the story. If Erin is a copy of River from a different time, then Gray is the object that allows them to see each other; the picture, the video, the mirror, the screen. 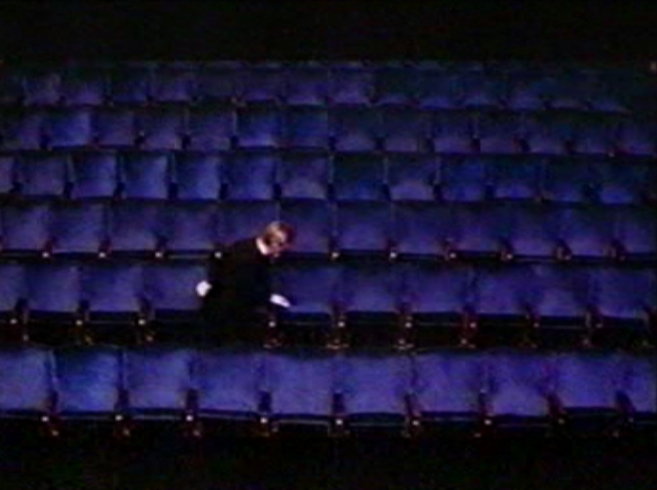 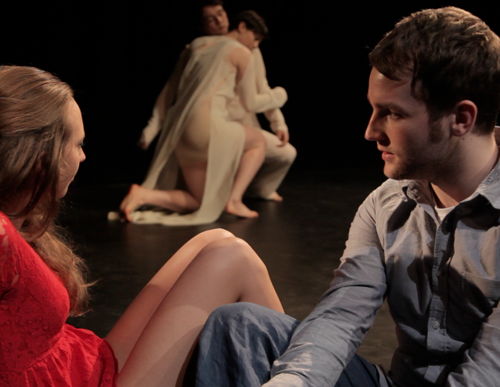 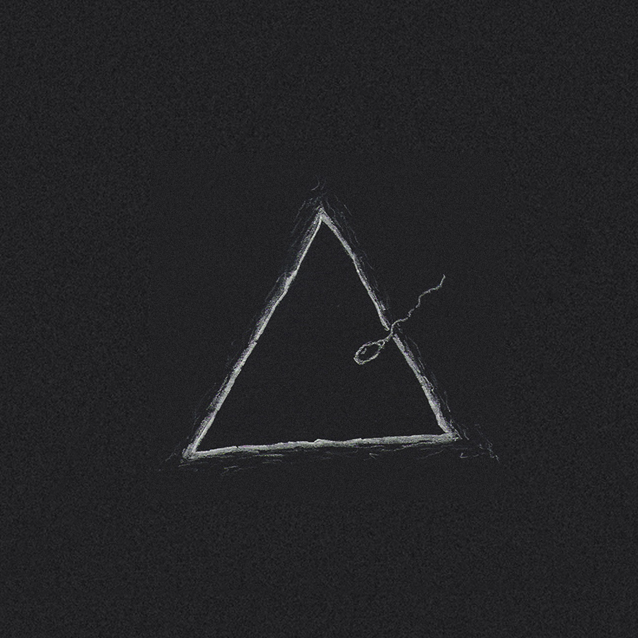