Four men…One goal…It should have been simple...Pat, Charlie, Jack and Kelly arrive at the alleyway and turn the engine off. Nervous, apprehensive and anxious, three of them, get out of the car leaving Jack to keep a lookout. The heist goes wrong. Someone gets killed and it all falls apart. They manage to make a getaway, with the police not far behind. As they run through fields and forests the big question is. Who is double crossing who?

The film is scheduled to be released in April. Once it has been edited, the intention is to start with a screening at a Dublin cinema, then submit it to film festivals in Ireland and abroad, before approaching TV distribution companies.

The Job cost €8,500 to produce. We need to raise another €2000 to finish the post production and have the film ready for screening.

Just to give you some background on this project: It is a film noir heist film. The script – written and directed by myself, Gerry Shanahan – it is taken from and loosely based on a feature screenplay, that I have also written, called ‘Relative Strangers’. It was produced by award-winning director/producer Cathal Nally (The County, Voices), Helene Meade (Voices), Emmet O’Dea and Gerry Shanahan.

I have written several short scripts and a feature screenplay ‘Relative Strangers’. One of these short films, Voices, received best screenplay award at the Underground Cinema Film Festival 2011).

Cathal has directed four short films, including Voices, for which he won Best Director at the Underground Cinema Festival 2011. His script The Retreat was also a screenplay finalist at the Waterford Film Festival in 2011.

Tommy O’Neil as ‘Pat’. Tommy is, also, no stranger to audiences, having played ‘Detective Deegan’ in ‘Fair City’ for a number of years. He, also, has won numerous awards for acting.

Pat Nolan as ‘Charlie’. Pat needs no introduction. He has played ‘Barry O’Hanlon on ‘Fair City’ since its inception in the early eighties. He has also appeared in ‘Batman Begins’ and numerous other productions. He won a Golden Rose award for his portrayal of ‘Barry’ in ‘Fair City’.

Gerry Shanahan as ‘Jack’. Gerry, as an actor, has worked on ‘The Best Offer’ with Geoffrey Rush, Donald Sutherland and Jim Sturgess. Other Credits include: Fair City, Omagh, Cracks, Shackled, Zombie Massacre, Portrait of a Zombie, Derelict and many more.

Emmet O’Dea as ‘Kelly’. Emmet has played ‘Detective Harkins’ in ‘Project RS1’ and has appeared in popular Irish dramas ‘Raw’ and more recently in TV series ‘Saving the Titanic’. He, also, has appeared in RTE drama ‘Love/Hate.

There will be a link to a new trailer soon. Keep an eye out for it on 'The Job' Facebook page and here!

Myself and Cathal will be on LMFM tomorrow to talk about 'The Job'. Do tune in from 12.15.

There are 20 public funders of this project 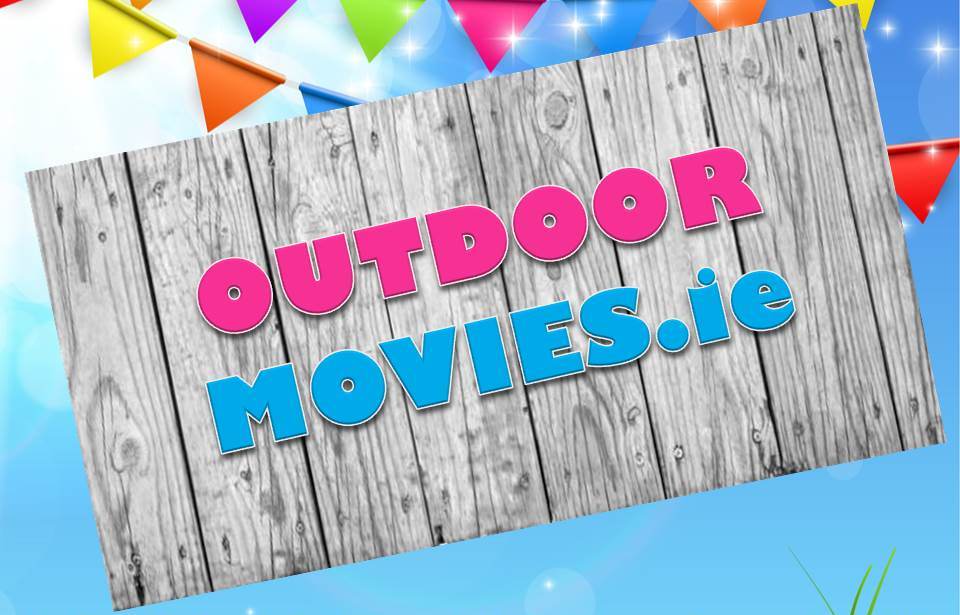 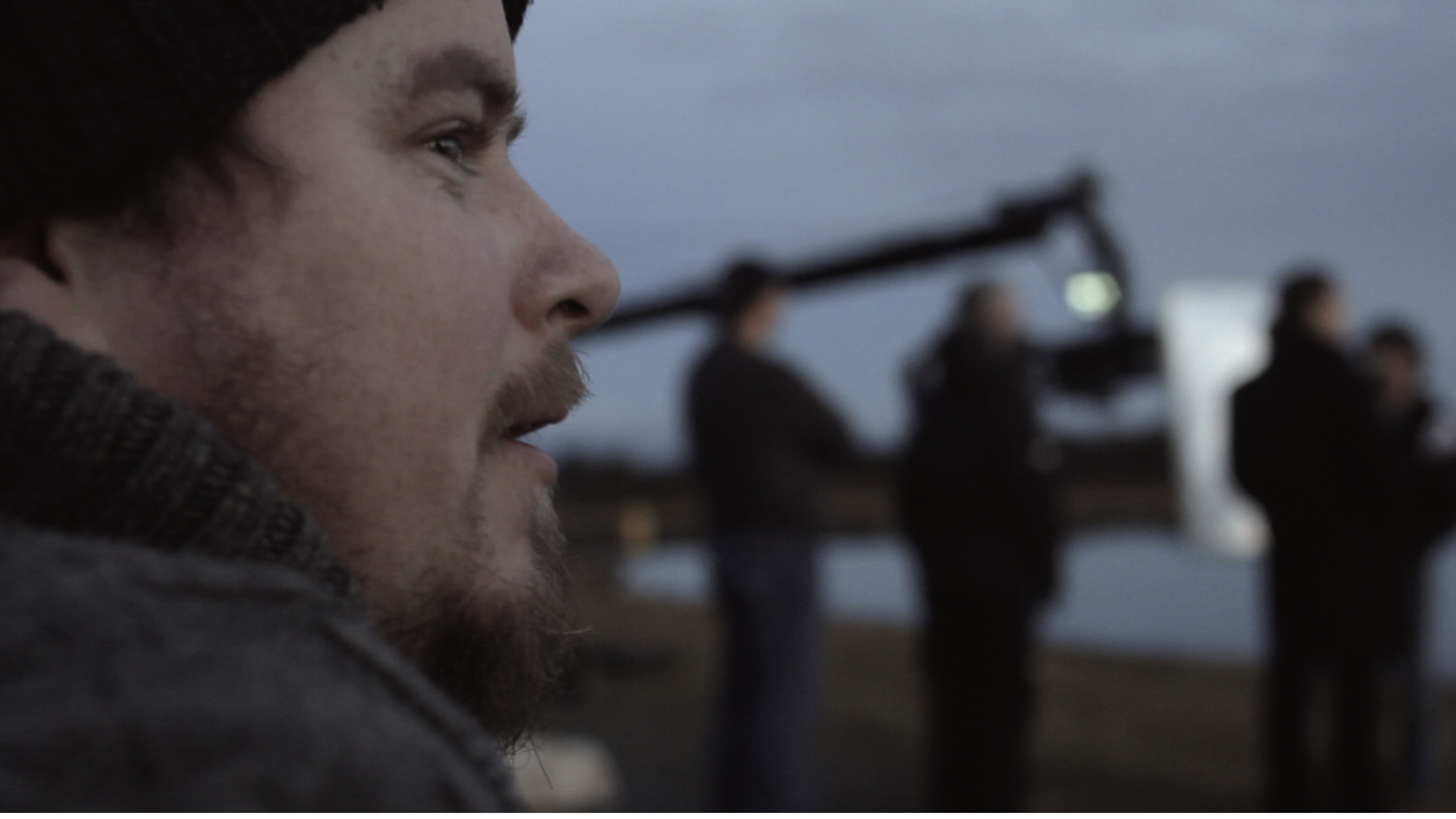 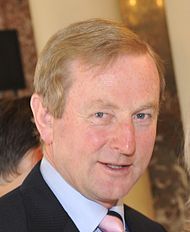